We have the afternoon, so Sammi (Bangalore), Mike (Delhi) and I go on a first excursion to City Palace. Behind thick walls is the most graceful, ornate and light Mughal architecture – now serving as a museum (We did not go see the private quarters). By night most of the 9 Fulbrighters had arrived in our AirBnB. So nice to put faces to the names.  The next days are a mix of Literature Festival + Visual culture/craft. 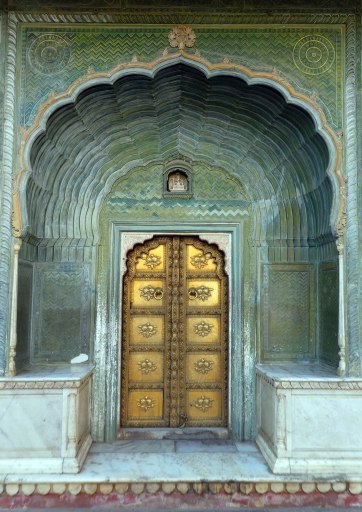 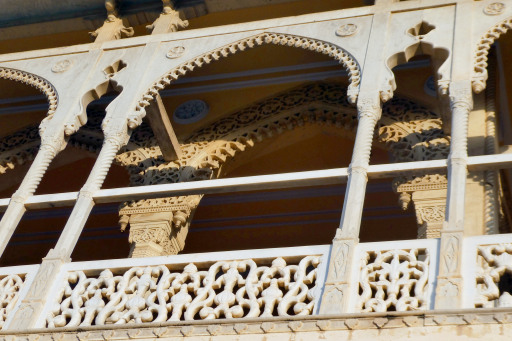 JLF – Jaipur Literature Festival starts with Indian music before sessions on literature, politics – and for me: Climate. Most panelists are Indian, giving me a chance to hear an Indian perspective on a number of topics. Over the weekend the festival swells to thousands cramming venues, artisan craft bazaar, food stands. The Masala Chai is a favorite! 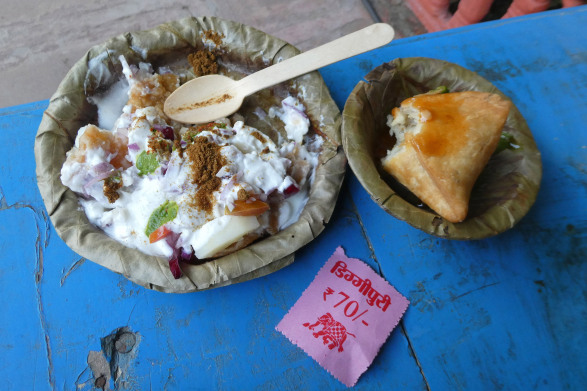 Food comes in natural, recyclable bowls and spoons – no plastic

I was surprised by the strong female voice in the Kashmir session, the charismatic Oxford mathematician in the AI + Creativity session – but underwhelmed by the Brit + Euro-centric session on Populism and Authoritarianism. The book tent was pleasantly  overcrowded. The Art Book fair in the old city was an alt-event for beautiful self-published work and small galleries.

Two Climate sessions stood out for me:

THE UNINHABITABLE EARTH with David Wallace-Wells, John Lanchester, Marcus Moench and Navroz K. Dubash in conversation with Prem Jha had carefully placed urgent and pragmatic voices on the stage. I met David in NY after his Times article in 2017 + hope to invite him to NYU-SPS.

Sonam Wangchuk impressed me most with his crowdfunding and community initiatives. He left immediately – but the moderator connected us. I hope we get to speak while I am here in India. In the meantime, I delayed writing this blog because I am immersed in the beautiful language of another panelist: Latitudes of Longing, by Shubhangi Swarup, a lyrical novel connecting humans back to nature, water, animals and plants – and metaphysics. In fact, I am going back to the book right now. How pleasant research can be! 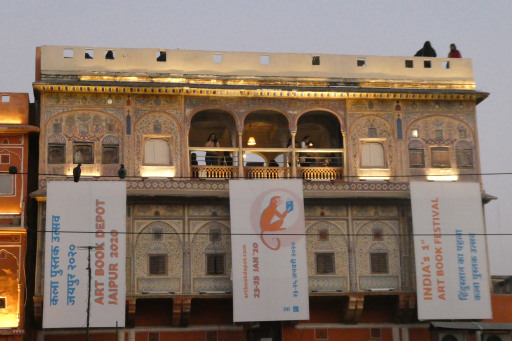