By NYUSPS Center for Publishing Staff

This semester we’re delighted to welcome five new faculty members to the NYU MS in Publishing: Digital & Print Media program. In addition to their professional accomplishments, these new additions to our wonderful faculty report some fun facts related to baton twirling, backpacking, Disney University, and lifelong dreams! Intrigued? Read on for more information. 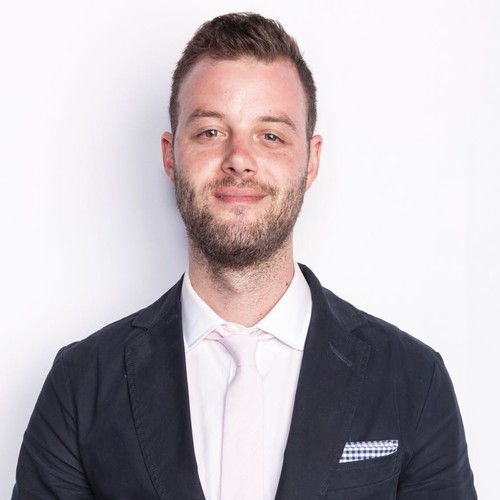 Ben Boskovitch (Website Production: Managing a Digital Brand) is the Deputy Editor of Esquire, where he works across the brand’s print and digital platforms. Prior to becoming the brand’s deputy editor, he served as both Managing Editor and Social Media Editor. Before working at Hearst, Ben served as Entertainment Weekly’s founding social media editor. Ben is from Pittsburgh and earned his degree in Journalism from Pennsylvania State University.

Ben used to run a column on potato chips for Esquire called Drunk on Chips, and until he retired the column, Ben was probably the preeminent potato chips blogger on the internet. 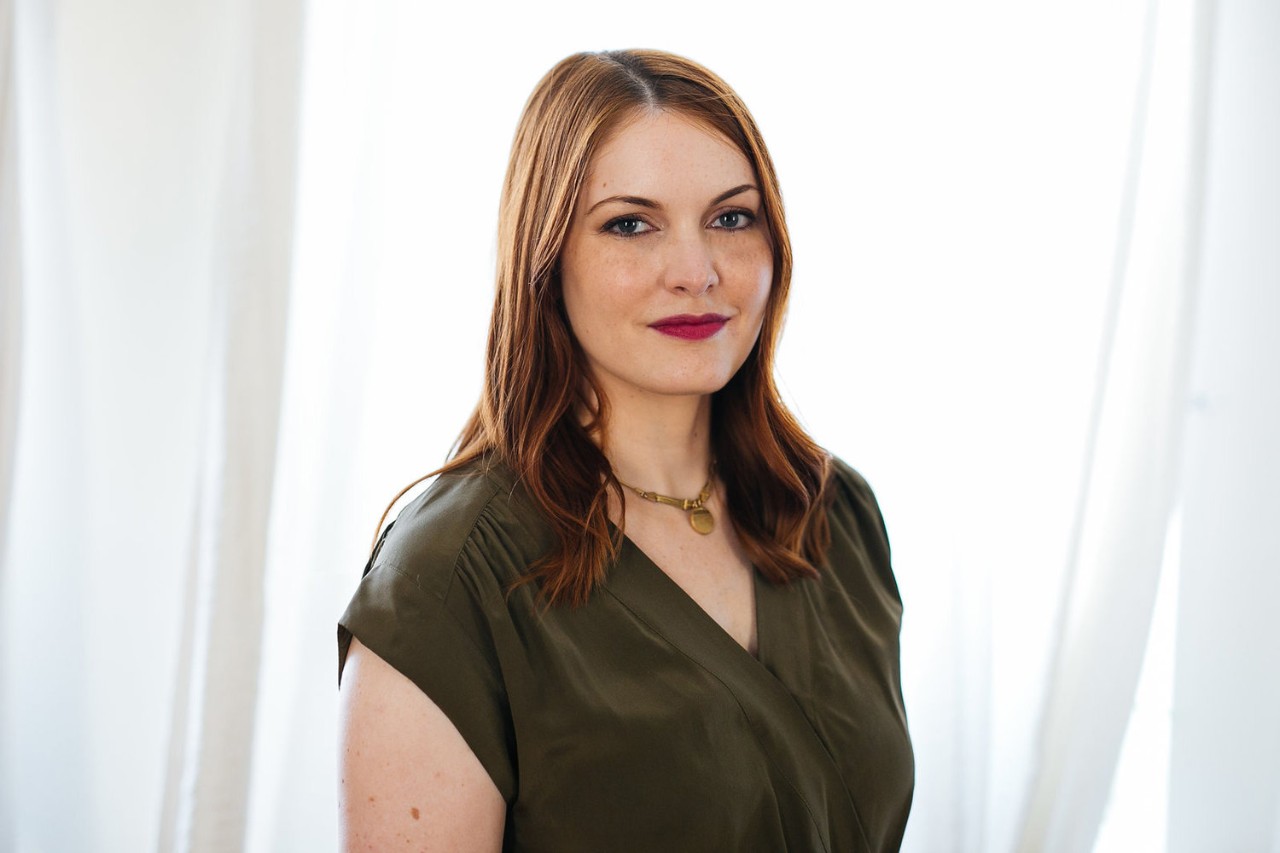 Jill Hilbrenner (Branded Content in the Media Business) is Executive Editor, Vox Creative, where she manages workflow for a four-person branded-content editor team. Jill recently joined Vox Media after its merger with New York, where she focused on branded content for sites including The Cut, Vulture, Intelligencer, and Grub Street. She has also launched a series of socially conscious content programs, covering topics such as mental health, education access, community development and immigration reform; led a comprehensive content audit; and developed a niche-influencer network. Earlier, Jill was Director of Integrated Marketing at Upworthy; Branded Content Strategist and Director of Branded Content at The Guardian; Copywriter, Manager Level and Associate Director of Copy for Chanel; and started a consultancy while also acting as Online Features Editor for companies on both sides of the Atlantic. Jill earned her degree from the University of Missouri.

Jill used to be a baton twirler and once performed a routine twirling two fire batons while wearing a sequined jumpsuit and go-go boots. 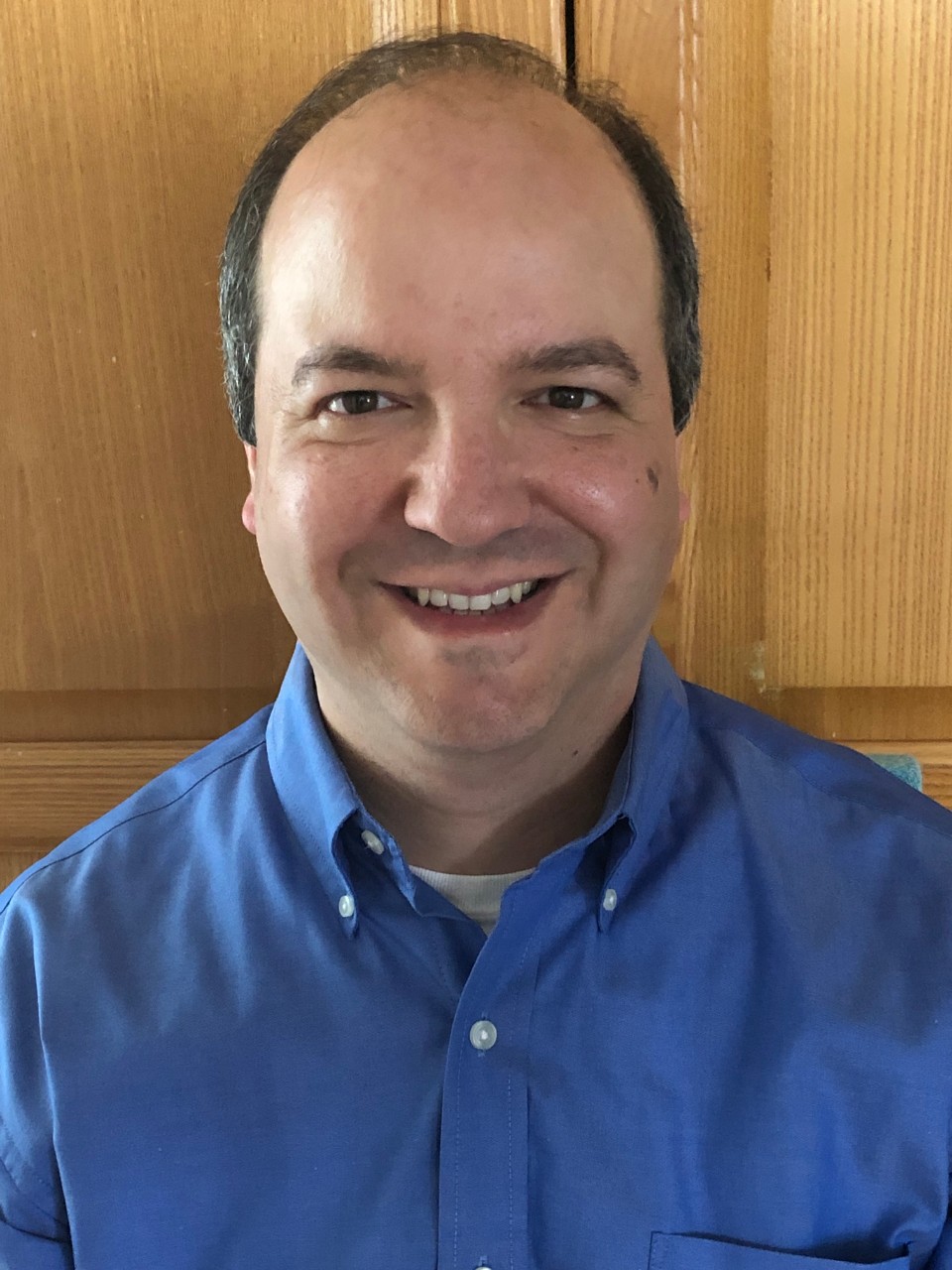 Neil Rosenhouse (Publishing and Internet Law) is General Counsel at IAC’s The Daily Beast, where he is responsible for all legal matters, including editorial, intellectual property, litigation, revenue, privacy and other compliance and commercial agreements. Prior to joining The Daily Beast, he was Associate / Senior Counsel at Sabin, Bermant & Gould LLP, as well as having held positions at Satterlee Stephens Burke & Burke LLP; Norton Rose Fulbright; the Office of the Hon. Denny Chin, U.S. Dist. Court, SDNY; Media Law Resource Center; and Goldman Sachs. Neil earned his J.D. from Columbia Law School.

When Neil was 24, he quit his computer programming job and backpacked around Asia for 7 months. 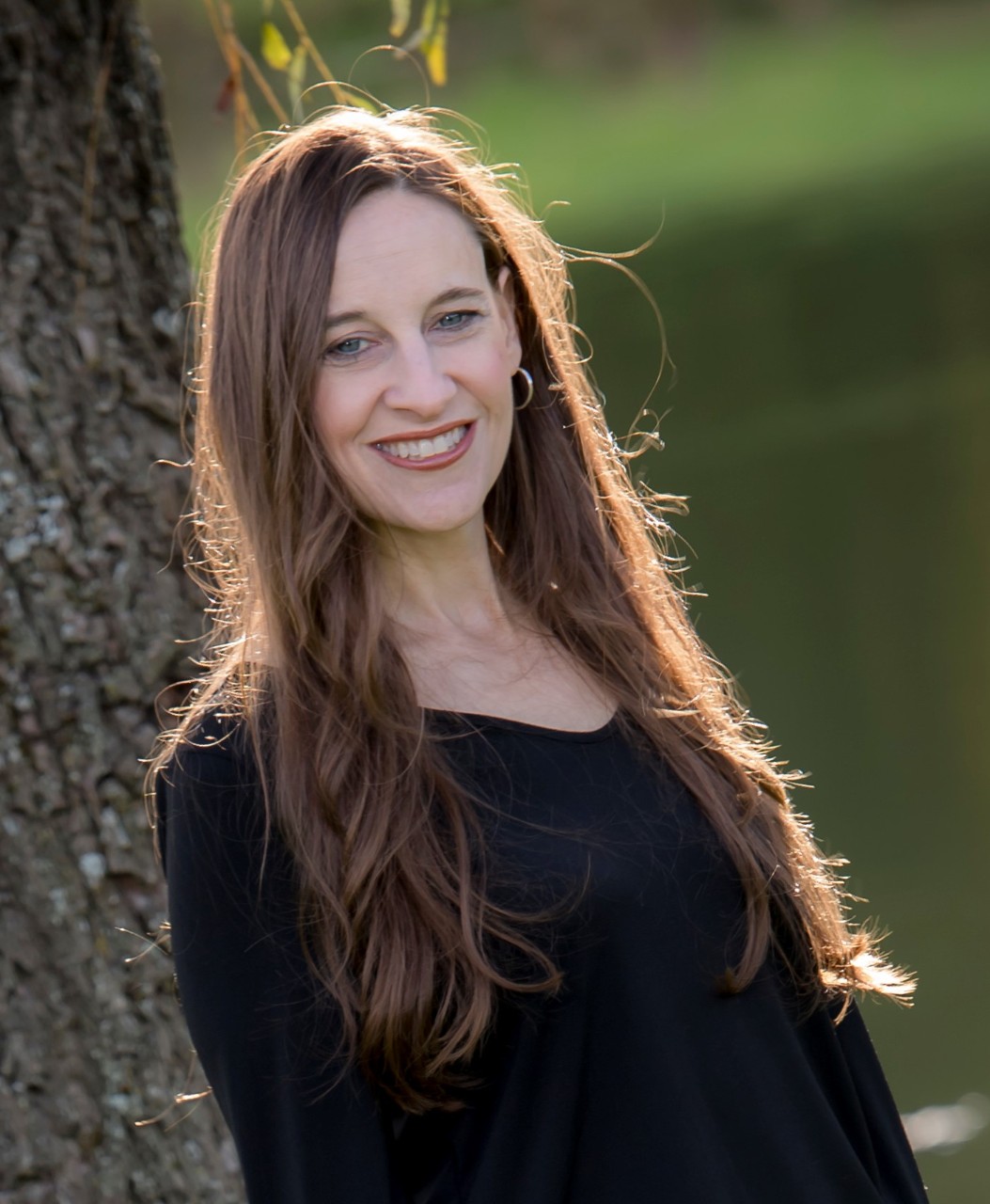 Mindy Stockfield (Introduction to Marketing and Branding) is currently Lead Advisor for her own consulting firm, Think, Inc. Her clients include Houghton Mifflin Harcourt trade publishing and Cricket Media. She has held senior positions in publishing, entertainment and media with a focus on marketing and digital. Mindy has led critical launches for a number of new and culture-defining initiatives utilizing some of the latest approaches in marketing and digital. Until recently she was Senior Vice President of Marketing, Creative, and Digital at Scholastic where she helped drive top publishing brands including: Harry Potter, Dog Man, The Babysitters Club, and Goosebumps. In addition, Mindy has worked with top authors and talent including Mitch Albom, Caroline Kennedy, Maria Shriver, Michael J. Fox, and Jamie Oliver with Hyperion Publishing, a division of The Walt Disney Company. Prior to Scholastic, she held senior roles at MTV, Disney Channel, and Cartoon Network. Mindy earned her degree in Advertising from Syracuse University’s S.I. Newhouse School of Public Communications.

Mindy has a “Doctorate” Degree from Disney University. As a sophomore, she was part of the Walt Disney College program. Mindy took marketing classes at Disney University while working as an attractions hostess for rides such as Dumbo, Mad Teacups, and Snow White. 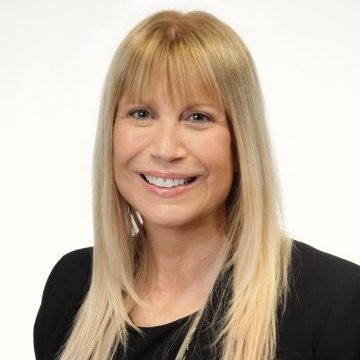 Robin Warner (From Idea to Empire: New Business Development) is the Managing Director of Oaklins DeSilva & Phillips Investment Bank where she heads up the education, ed/tech and publishing sectors, drawing upon an extensive background in securing and managing mergers & acquisitions deals and in leading Publishing divisions. Prior to her current role, Robin held positions as Managing Director and Principal with Atwood Capital Partners, a leading international merchant bank. She was also the Executive Vice President/Publisher Children’s Publishing at Golden Books. Robin is a graduate of Queens College, City University of New York.

Robin went to college to become an elementary school teacher. When she was graduating there were too many teachers applying so she took a job in book publishing and her career took off from there. This taught her that you never know what life has in store for you; possibly not exactly as you had planned, but another great opportunity nonetheless. AND, now Robin is able to fulfill her dream of teaching, but at NYU!