Professor Mary Beth Altier presented her research at the Centre of Excellence on National Security workshop on Countering Extremism at Nanyang Technological University in Singapore on October 4th-5th. She also spoke to a US government audience on October 28th about reducing stigma and the reintegration of violent extremists. 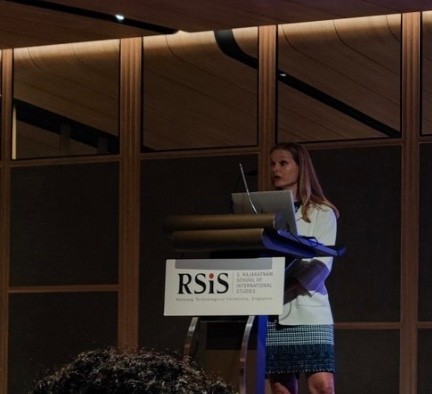 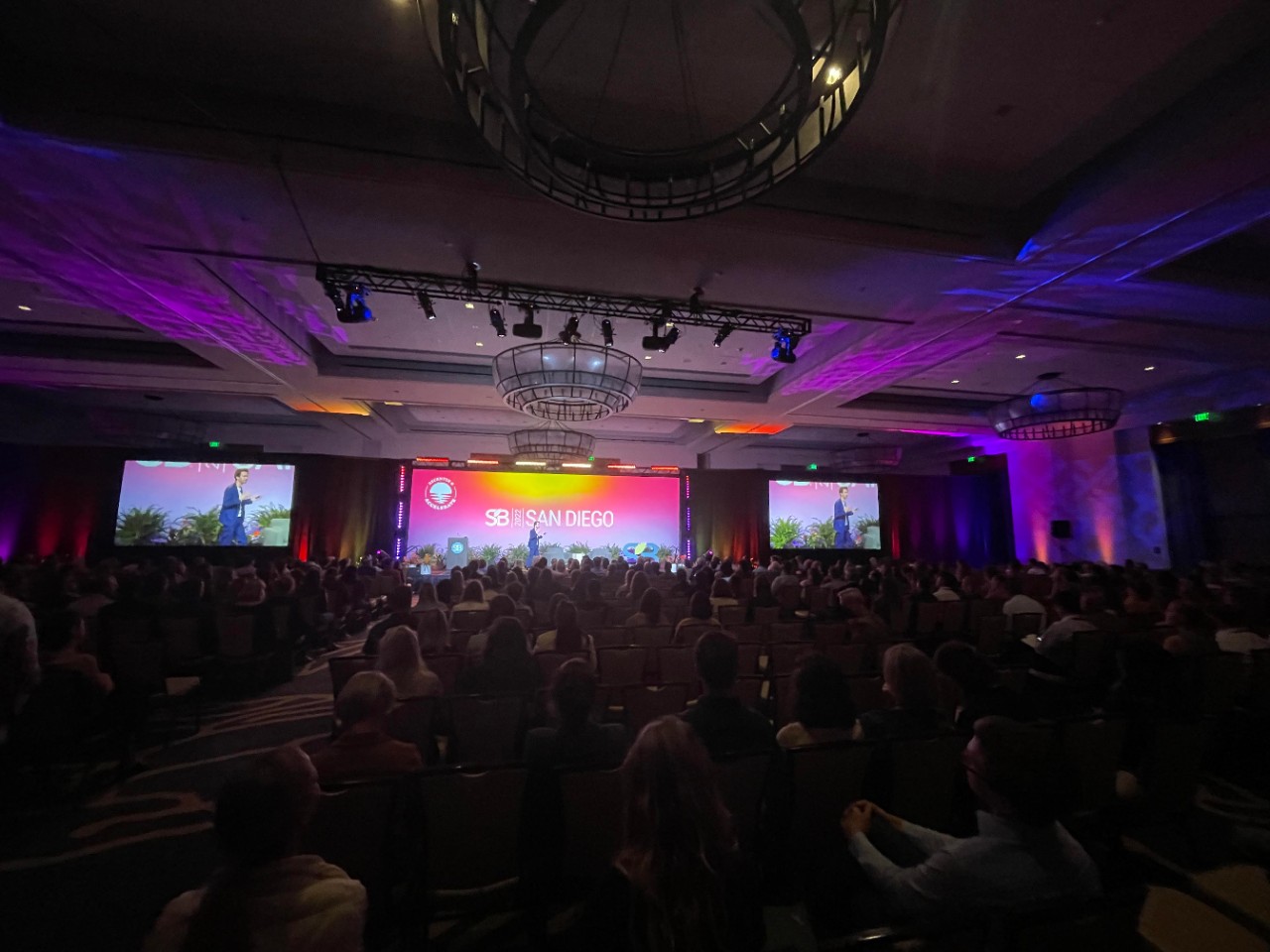 CGA Assistant Professor John V. Kane had a research article accepted at the peer-reviewed journal, Political Science Research & Methods, entitled, "Analyze the Attentive & Bypass Bias:  Mock Vignette Checks in Survey Experiments".  In the article, Kane and his co-authors--Yamil R. Velez (Columbia University) and Jason Barabas (Dartmouth College) -- develop a new measure of attentiveness for survey respondents, and show how this measure can be incorporated into statistical analysis of one's results.  The study features nearly 20,000 survey respondents across 6 different samples, and replicates four existing studies to demonstrate how their technique can be implemented by researchers who field surveys and survey experiments online. 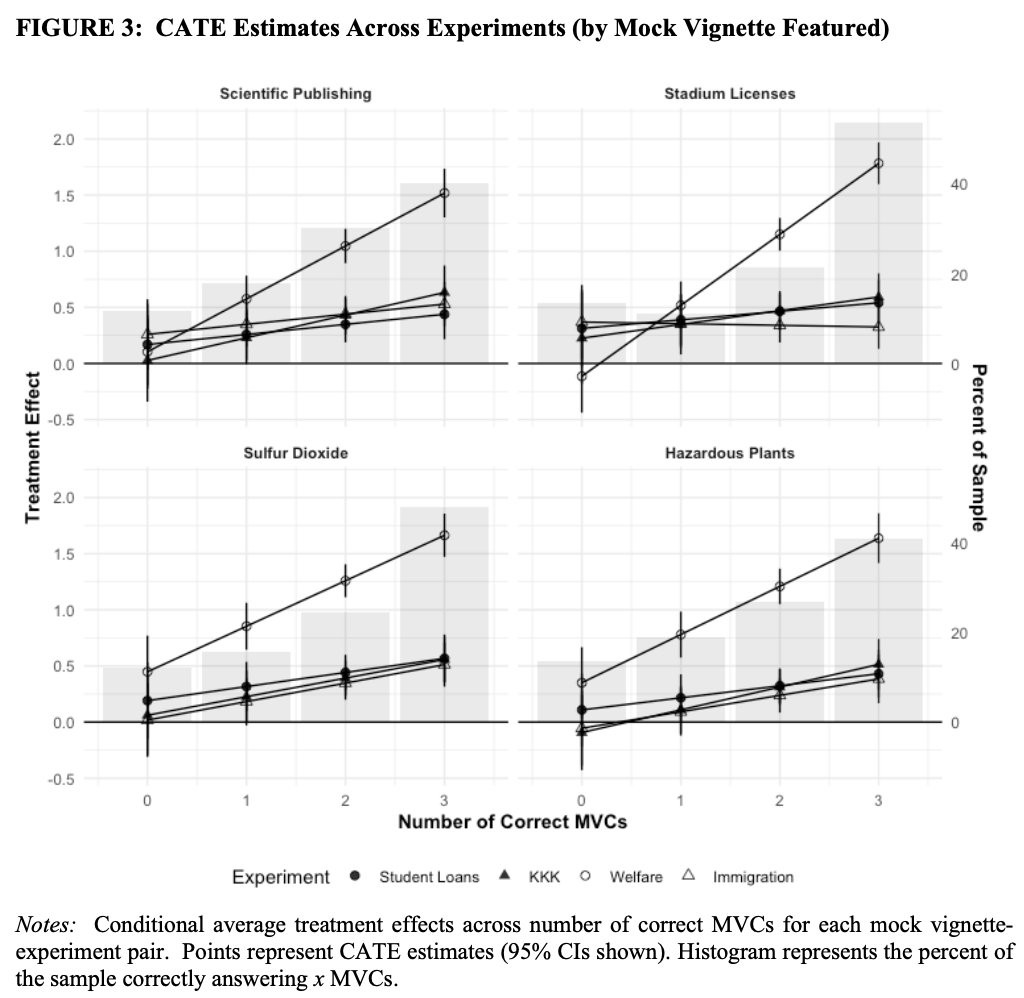 CGA Adjunct Professor Ed Price spoke to Bloomberg's The Tape podcast on events in the UK.

He was also interviewed regarding the UK on the Bloomberg Businessweek podcast.

On 21 October Professor Waheguru Pal Sidhu moderated a panel at the UN Headquarters for the UN Disarmament Fellows featuring (from left) Ambassador Alexander Kmentt from Austria, Ambassador Aidan Liddle from the United Kingdom, Ambassador Lachezara Stoeva from Bulgaria, and Ambassador Khalil Hashmi from Pakistan. The panelists discussed the Ukraine war and nuclear dangers, the failure of the 10th Nuclear Non-Proliferation Treaty Review Conference, and the success of 1st meeting of state parties of the Treaty on the Prohibition of Nuclear Weapons.

On the occasion of the 77th UN Day on 24 October, Professor Sidhu spoke to CGTN TV on the key achievements of the world body and the daunting challenges it faces in the 21st Century. Watch here

She was also privileged on October 22 also at ILW to provide the introductory remarks to a keynote address by Justice Richard Goldstone. She also presented to him the 2022 Outstanding Achievement Award of the American Branch of the International Law Association to him.

﻿On October 24, Professor Trahan was featured on a radio series “Talking Foreign Policy.” She spoke on the need to create a Special Criminal Tribunal on the Crime of Aggression related to Ukraine.