Over the past 25 years, Schack board member and NYU Stern alumna Dana Roffman has made waves on the real estate investment side. As a leader in the US Real Estate group at the international firm Angelo Gordon, Roffman has been involved in 90 transactions across the country including notable deals such as Industry City, the Carlton House redevelopment, and Georgetown Park. Explaining what piqued her interested in the field, Roffman says, “It’s tangible, it’s a people business. You get out of the office and you can actually kick the bricks.”

Roffman got her start at Arthur Andersen & Co.’s real estate services group in Washington DC in the early 1990s. After moving back to her New York hometown for her MBA, Roffman landed a job at Angelo Gordon and initially focused on opportunistic investing. “They had $60 million to invest in real estate—which at that point was a lot of money.” Today, the firm manages more than $32 billion across all its investment areas.

“I’m someone who has always been excited by the next deal,” Roffman explains. Over time, Angelo Gordon’s real estate team evolved to cover specific geographic areas, and in 2010 Roffman took over the NY metropolitan area, working on an array of deals. For instance, in 2012 she led Angelo Gordon’s investment in Industry City in Sunset Park, Brooklyn. The firm was introduced to the site through a relationship that dated back to its work on Chelsea Market in the 1990s. 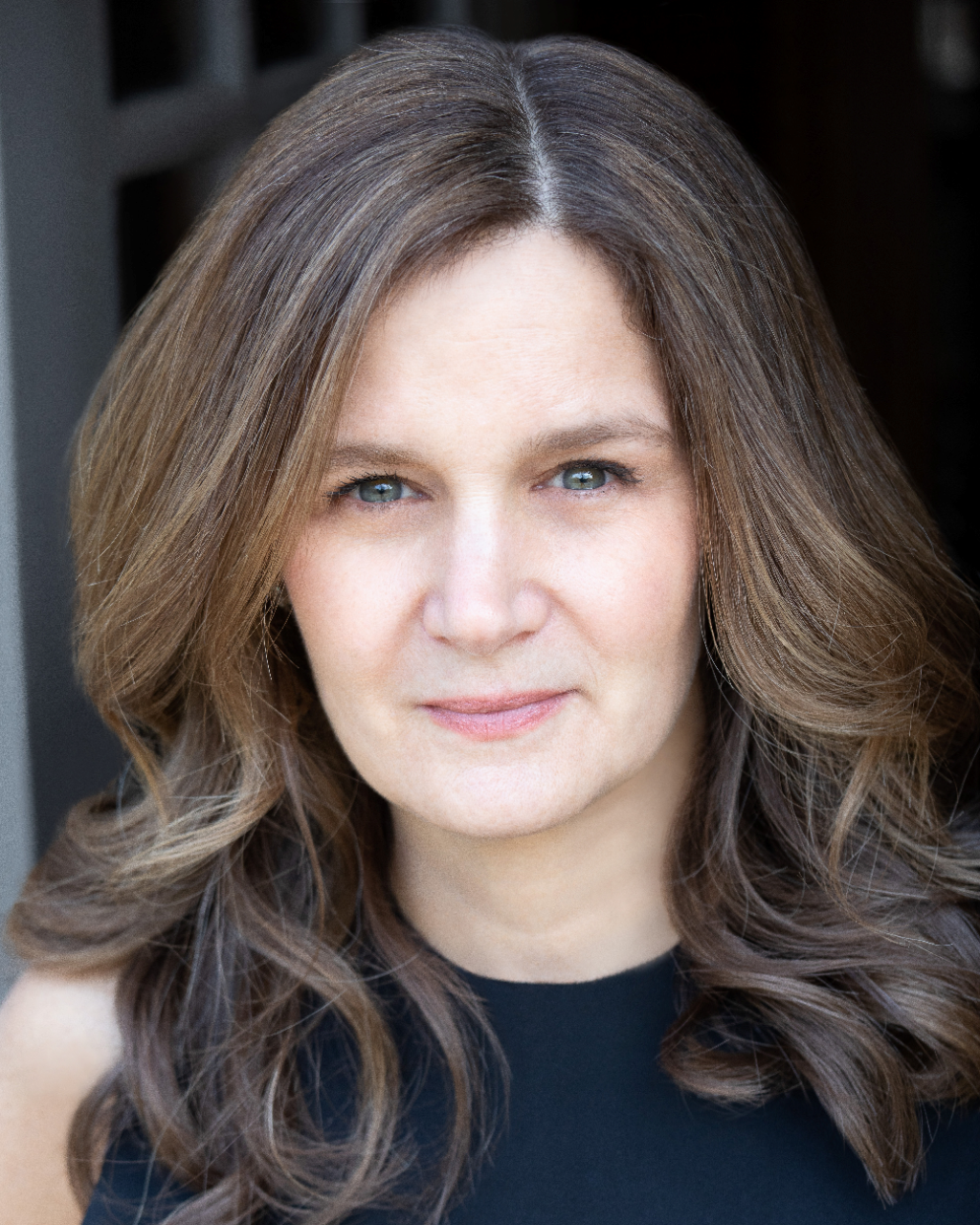 Roffman says that even at that early stage Industry City already had an industrial campus feel, with great bones and alternating courtyards and streets. The six-million-square-foot historic warehouse and manufacturing space was set to be recapitalized and renovated. But in late 2012, during the middle of the deal negotiation, Hurricane Sandy hit. While the hurricane only caused minor flooding in the basement, Roffman says the event underscored the amount it would cost to properly revamp the space—and the importance of that work. Today Industry City is a destination, housing businesses across manufacturing, media, and government.

In 2018, Roffman joined Schack’s board. While at Stern, she took courses at Shack and was drawn to the school’s relationships across all aspects of the industry. It’s those relationships, Roffman says, that make deals come together. In 2019, after 25 years at Angelo Gordon, Roffman is transitioning out of her role and is planning to do public or private advisory board work. When she looks toward the future, she is especially interested in emerging areas such as PropTech. “There are so many new ways of doing business. It’s an exciting area to stay tuned to and focus on.”