As the Spring semester inaugurates another academic year, we want to welcome all five new members of the MS in Publishing faculty! Check out their brief bios, while also learning a fun fact about our newest adjunct faculty. Here’s a few teasers: One has run 3 marathons, while another was a food critic as a child! 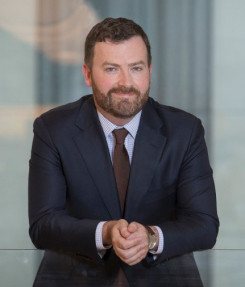 Michael Barrs (Book Marketing and Branding) has been with the Hachette Book Group since 2017 and is currently Executive Director of Marketing for the non-fiction Hachette Books and Hachette Go imprints. Prior to Hachette, Michael previously held several roles at HarperCollins Publishers, most recently as Marketing Director for Dey Street Books where he orchestrated the campaigns for #1 New York Times bestsellers Yes Please by Amy Poehler and 10% Happier by Dan Harris. Recent bestselling campaigns include PlantYou by Carleigh Bodrug, Yours Cruelly, Elvira by Cassandra Peterson, and The First 21 by Nikki Sixx. Michael’s approach to marketing is collaborative and holistic, and he works closely with authors and their publishing partners to execute plans that motivate the largest possible reading audience.

Fun Fact: Michael Barrs has seen every music video that aired on MTV from 1994-1999. 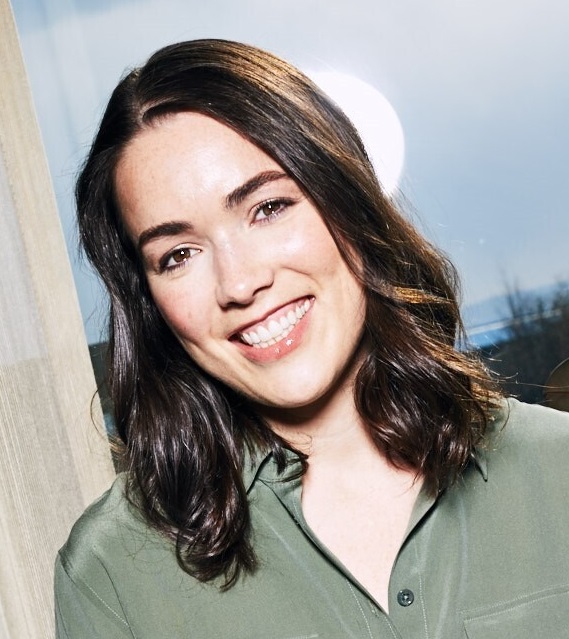 Abby Cuffey (Editing Creative Content) is the Executive Editor of Women’s Health where she edits all content in every issue as well as digital features and packages, builds editorial partnerships and large-scale initiatives, manages the editorial staff, collaborates with internal and external teams, and works to further the brand’s status in the wellness space. Previously, Abigail was Deputy Editor at Woman’s Day in the Hearst Women’s Lifestyle Group where she handled the magazine’s health content, managed all health-related brand extensions and events, and strengthened both new and existing partnerships related to cardiovascular health, brain health, and more. Abigail has organized and produced numerous panel events on topics ranging from reproductive health to mental health, bringing together thought leaders, renowned experts and influencers for impactful conversations. She is a panel moderator and media speaker, guiding a range of discussions in the women’s health arena, and appearing on both national and local television for segments. She’s spearheaded multiple ASME-nominated features, served as an ASME Judge, received the MIN Media Unsung Hero Award, completed the NIH’s Medicine in the Media course, and was awarded a Hearst Spotlight Award. In the past, Abigail worked for other national publications, contributed to various print and digital outlets as a health writer and held executive volunteer positions at the non-profit, Girls on the Run NYC. An athlete since childhood, Abigail is passionate about the power of movement and sharing that with others.

Fun Fact: Abby does her best thinking on a long run, and has completed a half-ironman, 3 full marathons, and 10 half-marathons.

Andrew Goldberg (Publishing and Law) is Senior Counsel at Hachette Book Group, where he advises Perseus, Hachette Nashville, and Little, Brown & Company imprints on a wide range of media law and other legal matters, including the First Amendment, pre-publication review of manuscripts, defamation, privacy, copyright, trademark, right of publicity, newsgathering, and contract issues. Prior to joining Hachette, he was Assistant General Counsel at Time Inc., where he counseled on editorial content for Time, Fortune, Sports Illustrated, Time Inc. Books, and other publications. Andrew has also served as the lawyer for The Daily Beast and counsel for Newsweek. He has a background in journalism and is a graduate of Yale University, the Columbia School of Journalism, and the Benjamin N. Cardozo School of Law.

Fun Fact: Andrew was one of the first people to try Fruit by the Foot as a kid food critic on cable TV. 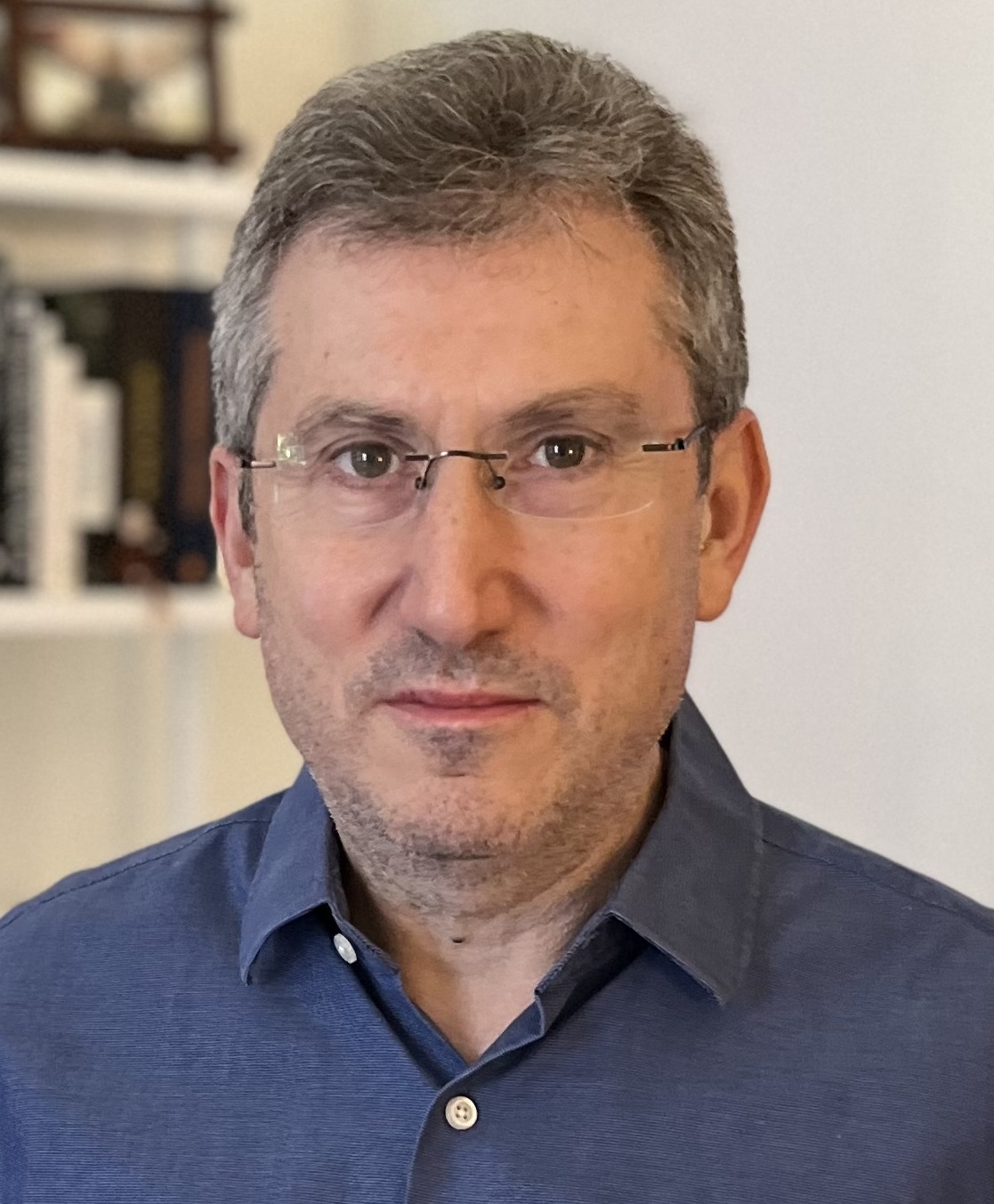 Michael Sand (Introduction to Book Publishing) is Senior Vice President and Publisher at Abrams, where he oversees the adult publishing division. The Abrams illustrated imprints produce visual books in the areas of art, photography, entertainment, popular culture, fashion, food & drink, lifestyle, and craft; narrative non-fiction is published on Abrams Press, and fiction is published under the banner of The Overlook Press. Prior to joining Abrams in 2014, Sand was an executive editor at Little, Brown and Company, where he worked for fourteen years. Throughout the 1990s, he held senior-level editorial positions at the Aperture Foundation. A graduate of Brown University, with a B.A. in Comparative Literature, he is based in Brooklyn, New York.

Fun Fact: Michael spends much of his free time chasing rare birds in and around New York City. 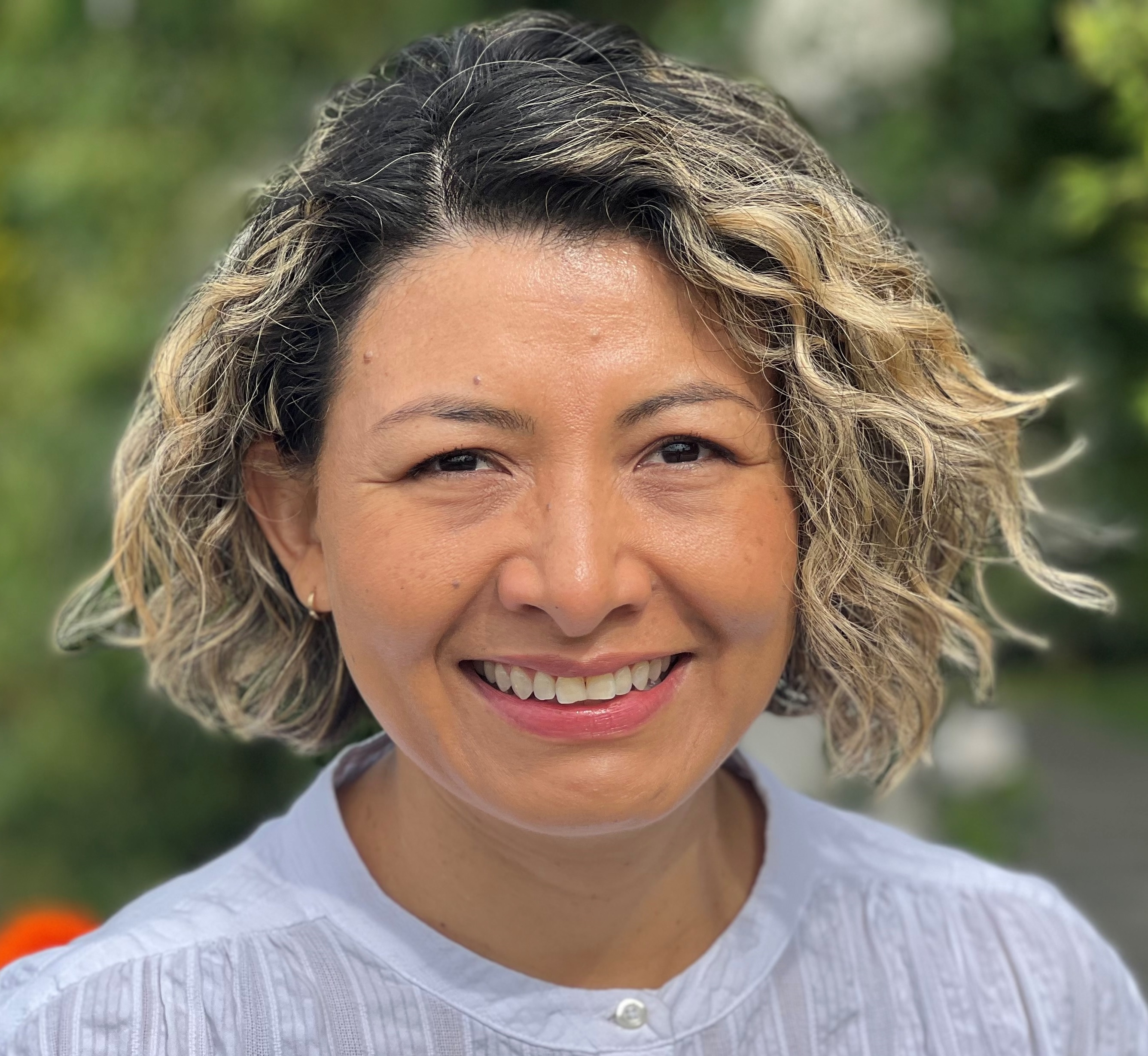 Amanda Weirich (The Global Marketplace: Challenges and Opportunities) is Senior Manager, Client Relations at Ingram Content Group, Ingram Publisher Services where she supports independent publishers manage their global business and strategy into the export markets. Prior to Ingram, she’s held positions at Penguin Random House and Perseus Books Group. Her publishing career experience includes business expansion via client acquisitions, international marketing and publicity, title marketing, ad planning, and media buying. She teaches international sales and publishing in the course MS In Publishing: The Global Marketplace: Challenges and Opportunities. A native of Ecuador, she is fluent in Spanish.