On Tuesday May 24th Professor Anne Marie Goetz was invited by the Norwegian Agency for Development Cooperation and the Norwegian Foreign Ministry to comment on a significant external evaluation of four iterations of Norway’s National Action Plans on women, peace and security, 2000 – 2020. At a public virtual event with 60 participants, Professor Goetz joined a debate with the Norwegian Special Representative for Women, Peace and Security, Signe Gilen, the Executive Director of EVE organization for Women’ Development, Rita Lopidia, the manager of the Norwegian Churches Association Maria Clara Osula. The debate was moderated by Antonia Potter-Prentice, Director, Alliance 2015. Professor Goetz commented on the world leadership role that Norway has played in promoting the Women Peace and Security agenda, and asked whether NAPs have outlived their usefulness, as their technical focus on training and inputs tends to mask, obscure, or worse, sideline what should be central: the significant work of diplomatic networking and advocacy that makes the difference when encouraging belligerent parties to bring women in their delegations to peace talks, or to engage with feminist civil society groups providing testimony as to the impact of conflict on women.

On June 16th Professor Goetz participated in the launch of a book on equality and diversity in the theory and practice of foreign policy-making. The book is ‘Untapped Power: Leveraging Diversity and Inclusion for Conflict and Development’, edited by Carla Koppell, Senior Advisor for Diversity, Equity and Inclusion, Distinguished Fellow, Institute for Women, Peace and Security, Georgetown University. Professor Goetz co-wrote a chapter in this book with leymah Gbowee, the 2011 Nobel Peace Prize winner. Other speakers were Sayed Ikram Afzali, Executive Director, Integrity Watch Afghanistan, and Judge Claudia Escobar, a former magistrate of the Court of Appeals of Guatemala and a respected legal scholar. The event was introduced by Assistant Secretary Anne A. Witkowsky. 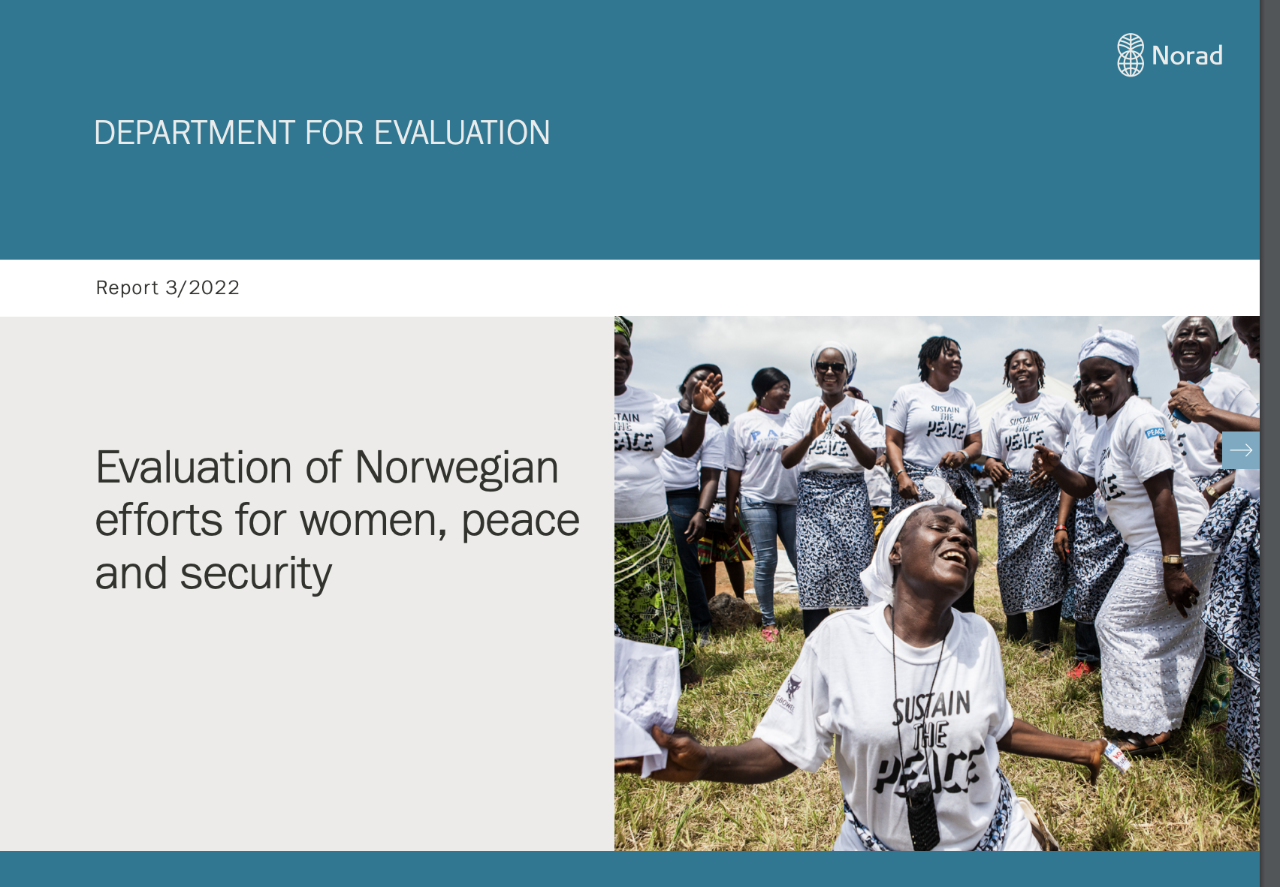 Professor JenniferTrahan had two law review articles published in June: "Why the Veto Power Is Not Unlimited: A Response to Critiques of, and Questions About, Existing Legal Limits to the Veto Power in the Face of Atrocity Crimes,” 54 Case W. Res. J. Int’l L. 109 (2022), and “Dedicated Individuals who Motivate the Development of International Law and the Obligation to ‘Prevent’ Crimes Against Humanity,” 21 Wash. U. Global Stud. L. Rev. 93 (2022).

Professor Trahan additional spoke at a number of events.

On June 6, she spoke remotely at Jindal Global Law School (India) on The Future of International Criminal Tribunals. She spoke on an ad hoc aggression tribunal for Ukraine. Also featured on the panel were Professors Meg deGuzman, Milena Sterio, and Vesselin Popovski. The recording of the panel can be found at https://youtu.be/yGKRBMKVIsM.

On June 9-10, Professor Trahan participated in an online, two-day, conference, the International Criminal Court Scholars Forum 2022. She was the discussant of a book chapter entitled "The Habre Effect: How an African Trial Shaped Justice Norms," by Professor and Judge Margaret deGuzman. On June 15-17, Professor Trahan participated in a cyber-conference in Washington DC entitled "The Evolving Face of Cyber Conflict and International Law: A Futurespective." She spoke on the panel on war crimes and IHL violations.

On June 22, Professor Trahan spoke at the Yale Club in a meeting sponsored by the Permanent Missions of Latvia and Liechtenstein on a proposed crime of aggression tribunal to be negotiated between the UN and Ukraine and recommended by the UN General Assembly. She was also the primary drafter of the White Paper on which the proposal was based. Co-presenters included Ambassador David Scheffer, Yale Law School Professor Oona Hathaway, and International Court of Justice Judge Claus Kress. In attendance were representatives of UN Member States, including the Ukrainian Ambassador to the UN.

Dr. Sylvia Maier was re-elected to the Executive Committee of the NYU Continuing Contract Faculty Senators Council (C-FSC.) She was also elected to serve as C-FSC Secretary for the academic year 2022-23.