The NYU School of Professional Studies, Center for Global Affairs, in response to the August 2021 Taliban take-over of Afghanistan, created an Afghan Crisis Scholarship. The Scholarship supports Afghan evacuees whose graduate studies in disciplines related to international relations/global affairs were either interrupted by the Taliban take-over, or would be impossible under the Taliban regime.

The Center for Global Affairs is pleased to announce the three Afghan Crisis Scholarships awardees, selected from a wide range of applicants. 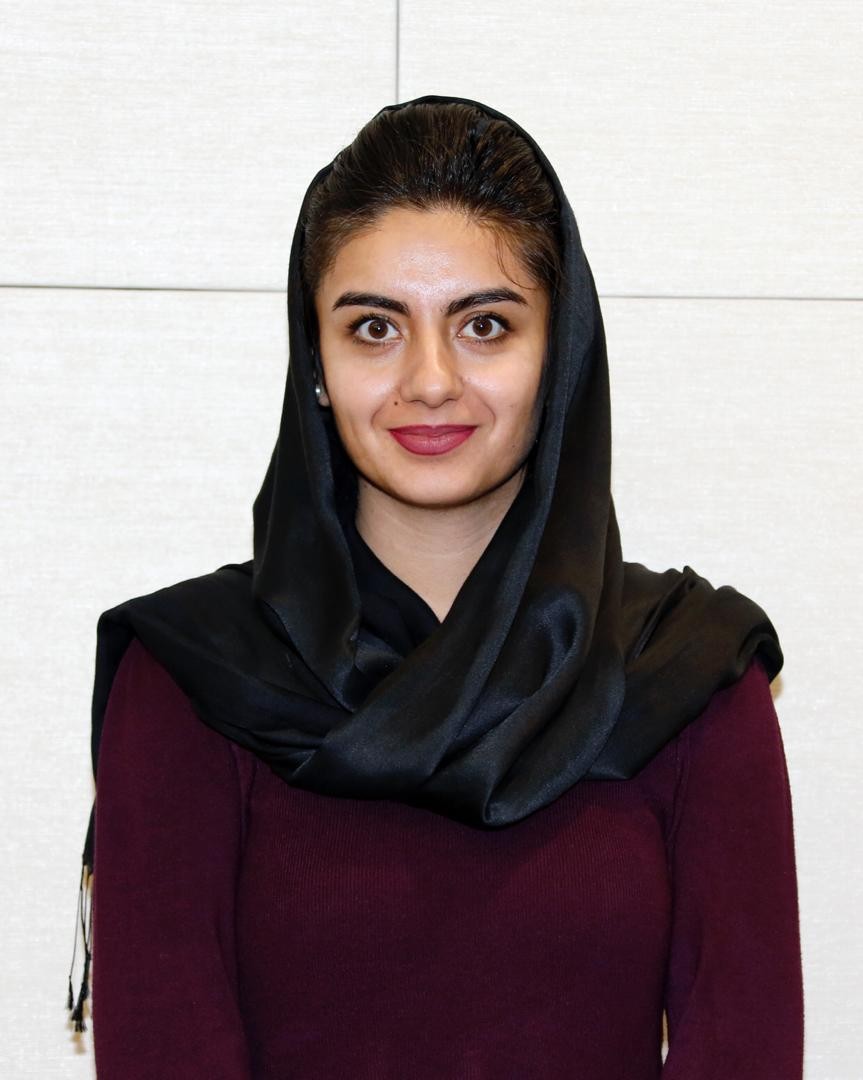 Farahnaz Zafarkhil belongs to eastern part of Afghanistan, she was only a few months old when her family migrated to Pakistan during the civil war. As an immigrant studying at Afghan schools in Pakistan she spent most of her student life in tents sitting on plastic rugs.  Farahnaz and her family returned back to Afghanistan during the Karzai Administration, she graduated from high school and got scholarship to the American University of Central (AUCA) in Bishkek, Kyrgyzstan. She got her bachelor’s degree majoring in International and comparative politics and also did her minor in Anthropology. After five years, Farahnaz returned to Afghanistan to be of service to her country in 2017. She worked with the Afghan government including the Office of the First Lady of the Islamic republic of Afghanistan, the U.S. embassy, and national NGOs until the collapse of the Afghan government in August last year.

As the Taliban re-captured Kabul, life for progressive voices like Farahnaz and those who had worked in the Afghan government, U.S. government, and other organizations became very difficult. Facing a choice between life and death, Farahnaz was once again forced to leave her home country with a heavy heart and immigrated to United States in August last year in search of peace and new opportunities.

Yahya Qanie, former founder & president of the Kabul Model United Nations, acting president of the United Nations Association of Afghanistan, and co-founder of National Youth Consensus for Peace, is a Kabul University undergraduate who has created many opportunities for young men and women to discuss and help find solutions to ongoing national and global issues threatening Afghanistan and the world, as a whole. These platforms also helped introduce and engage youth to the world of politics and diplomacy.

Yahya was a member of a steering group to develop a five-year global strategy on “Inclusion of youth in the peace process” as a part of UN Youth Envoy, Search for Common Ground, and United Network of Young Peacebuilders initiative. Also, as a fellow of the Global Initiative for Justice, Truth and Reconciliation, he and nine other experts recently developed a global toolkit for atrocity prevention.

Yahya has been awarded the Honorary Medal twice, in 2017 and 2019, by Afghanistan National Olympic Committee, and has received an appreciation letter from the former First Lady of Afghanistan for his services to the youth community. He was also nominated for the Asia 21 Young Leaders Award 2018. In 2021, he was invited to speak at the High-Level Panel on the 5th anniversary of UNSCR 2250.

Most recently, Yahya was invited, as a youth representative, to participate at the opening ceremony of the “High-Level Global Conference on Youth-Inclusive Peace Process” along with the UN Secretary-General, Deputy Prime Minister & Minister of Foreign Affairs of Qatar, Minister of Foreign Affairs of Finland, and First-Lady of Colombia. The High-Level Global Conference was moderated by UN Youth Envoy. He is also the author of several articles in the context of politics, diplomacy, security, and youth for well-known publications, journals, and organizations. 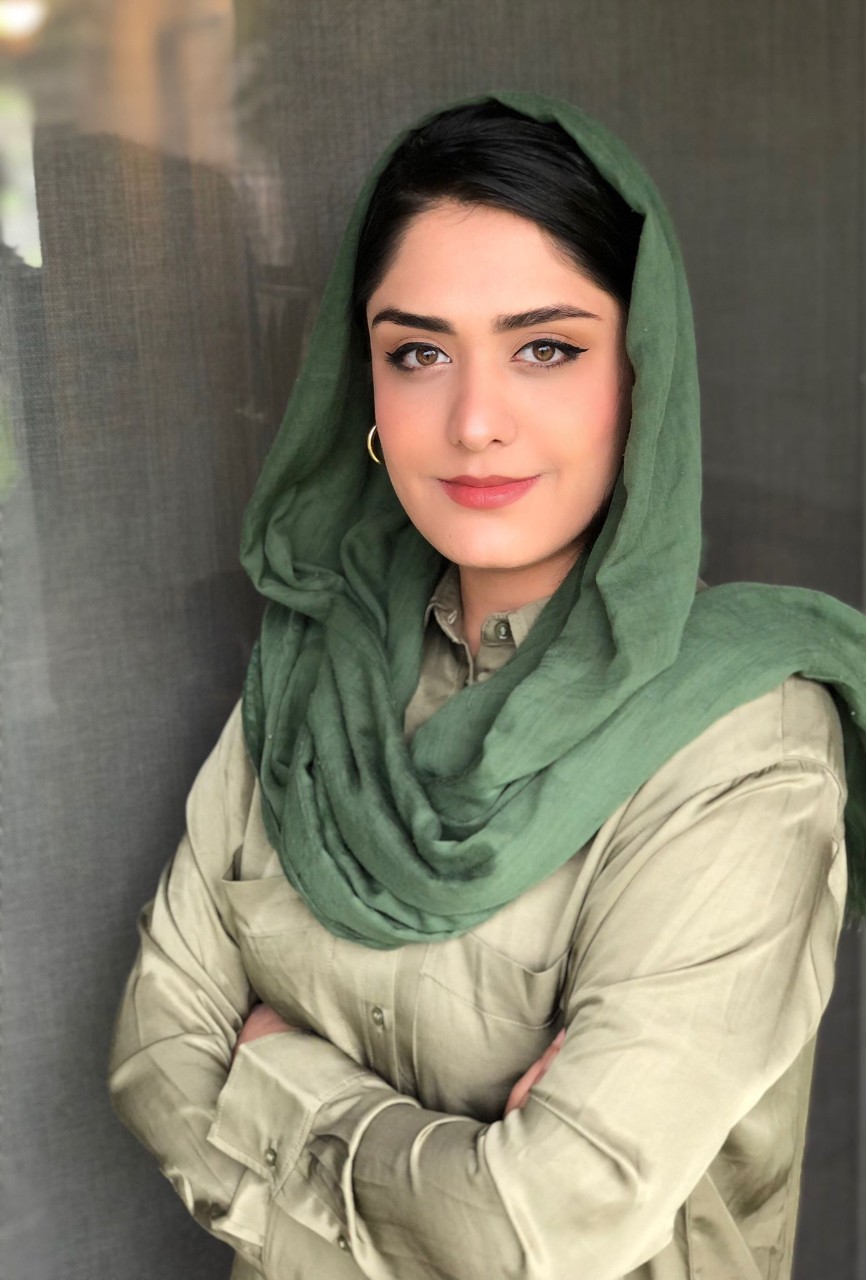 Shkula Zadran was born during the civil war in Afghanistan. Her family immigrated to Pakistan and returned to Afghanistan in 2003. She completed her school and bachelor's degree in law in Kabul. She was pursuing her master’s degree in International Relations when the Taliban took over Afghanistan. For the second time in her life, Shkula had to leave her homeland and immigrated to the United States.

Shkula has worked with various national and international NGOs mainly in legal, gender, and advocacy fields. She was actively participating in charity work and political activities and was appointed as the Afghan Youth Representative to the United Nations for 2020. She advocated for the meaningful inclusion of Afghan youth, specifically Afghan women in peace negotiations between the Taliban and the United States, and strived to advocate for positive and inclusive peace in Afghanistan to ensure a bright future for the young generation. Shkula was honored to be an ambassador of peace with an aim of influencing national and international policies as well as challenging the notion that youth cannot lead.

Despite all the odds, Shkula is still hopeful for Afghanistan. She belongs to a war zone country and will utilize her knowledge as a student of Global Affairs in areas such as conflict resolution, conflict prevention, human rights protection, and transitional justice. Furthermore, studying a master's of Global Affairs will enable Shkula to challenge the male dominated politics in Afghanistan.