CGA Clinical Associate Professors Jens Rudbeck and Sylvia Maier and CGA non-resident senior fellow and professor at the Pontificia Universidad Católica del Perú (PUCP), Yovita Ivanova, carried out field research in the region of Ucayali, Peru, on how production and commercialization of native biodiversity-based products and ingredients such as camu-camu, aguaje and chilis impact gender relations, income, and food security among farmers in this Amazon region. They visited production sites and interviewed local leaders on sustainable agriculture practices and ecotourism development as well as local producers and entrepreneurs, including Arturo Reategui of the SachaMama EcoLodge and head of the local Ethnographic Museum, Silverio Trejo, director of Association for aji (chili’s)Pimentel, and his all-women team of producers, Carolina Guadalupe of SuperFrio natural ice-cream company, Shalliny Ramirez, head of the Pruebalo store Markamaz, and Rodman de Souza, president of a local camu-camu Association.

CGA's Ed Price in Barron's today: The Founding Fathers proposed a tripartite motto: life, liberty and the pursuit of happiness. This was genius... a trinity of Hobbesian realism, Rousseauian idealism and personal choice... So, America will guarantee the apparent contradiction of security and freedom (life and liberty). The happiness, however, is down to you.

Price in the Financial Times Alphaville: “Some currencies will benefit from events. Other currencies will fall. That’s the whole point of the absolutely bonkers FX market. It’s a game of not firm calculation but convictions fleeting.”

Kevin Chen was invited to speak at the World Innovators Meet (WIM) 2022 New York conference's panel on technology investment. He gave a talk about the current trend in biotech, fintech, and ESG investment. He also discussed the current market opportunities and challenges for tech entrepreneurs and start-ups.

Professor Kevin Chen was invited to speak at the International SPAC Summit 2022 in Abu Dhabi, United Arab Emirates in July, 2022. He talked about the investment opportunities in healthcare and biotech space. He also participated the panel discussion on FinTech industry.

UN Document A/ES-11/7-S/2022/616, recently circulated, contains a write-up on a presentation by Professor Jennifer Trahan and others on creating an international criminal tribunal to prosecute the crime of aggression being committed against Ukraine. Professor Trahan, along with Professor Oona A. Hathaway (Yale Law School), Professor Astrid Reisinger-Coracini (University of Vienna), and former Ambassador-at-Large for War Crimes Issues, Professor David J. Scheffer, were privileged to present their ideas on a proposed structure for the tribunal and plan for its creation—by bilateral agreement between the UN and Ukraine, upon the recommendation of the UN General Assembly.

The meeting where their ideas were presented was hosted by the Permanent Mission of Liechtenstein to the UN and the Permanent Mission of Latvia to the UN, and attended by representatives of the Government of Ukraine as well as UN Member States and members of civil society. Adjunct CGA Faculty Member David Donat-Cattin, who is Secretary-General of Parliamentarians for Global Action, also participated in the meeting. The meeting was held on June 22, 2022, with the write-up having recently become a public UN document.

Professor Trahan was featured in a podcast by the international Bar Association on holding Russia to account.

On August 28-30, Professor Trahan attended and spoke at the International Humanitarian Law Roundtables, entitled "Standing Up to Aggression: from Nuremberg to Kyiv." Professor Trahan co-lead--with former US Head of the Office of Global Criminal Justice Ambassador Stephen Rapp--the breakout session discussing Ukraine and accountability for the crime of aggression. The meeting was held at the Chautauqua Institute, on Lake Chautauqua in upstate New York. Prosecutors from the International Criminal Court, the Extraordinary Chambers in the Courts of Cambodia, the International Residual Mechanism for Criminal Tribunals, the residual Special Court for Sierra Leone, as well as the current and past US War Crimes Ambassadors were in attendance, among others. The agenda for the meetings can be found here Standing up to Aggression: From Nuremberg to Kyiv The 14th Annual International Humanitarian Law Roundtable, Chautauqua, New York | School of Law | Case Western Reserve University. NYU Center for Global Affairs was a co-sponsor of the event. This was the 14th such conference, with Professor Trahan having attended most of the prior conferences, including one held in Nuremberg, Germany. 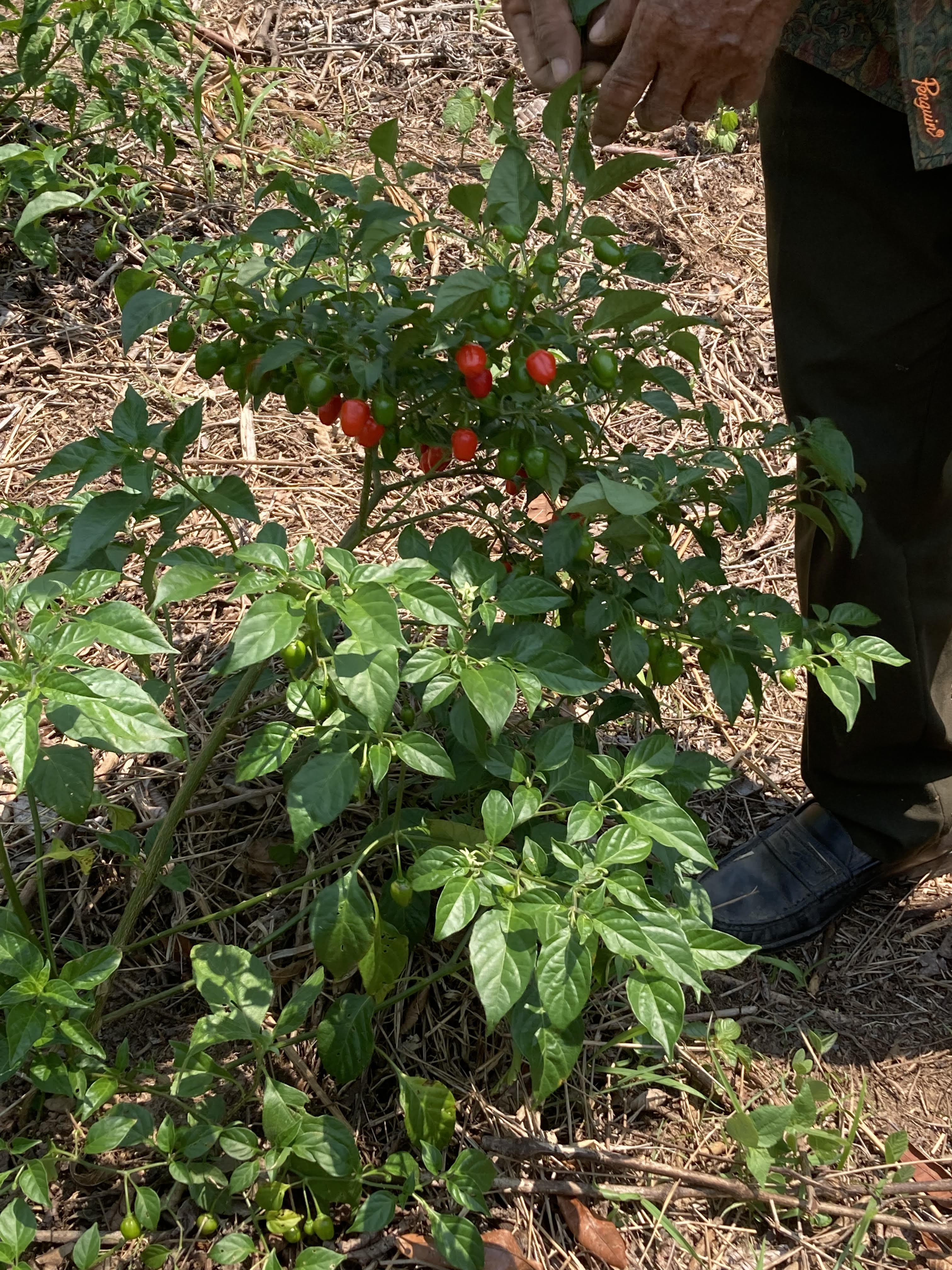