How Brands Respond to Change: “Timeless Stories in a Timely Way”

“Things have changed, and there is real change to come.” These words from National Geographic Editor-in-Chief Susan Goldberg were quite literally the theme of the NYU School of Professional Studies Center for Publishing’s “Classic Brands, Changing Times” NYU Media Talk, which featured Goldberg in conversation with New York Times Assistant Managing Editor Monica Drake. Goldberg’s statement also defines the past few months: the recent Media Talk, conducted over Zoom teleconferencing, occurred in the midst of stay-at-home orders and nationwide protests. Much has changed in the publishing world and is continually changing, and this shift in the industry was reflected in the conversation between Goldberg and Drake. 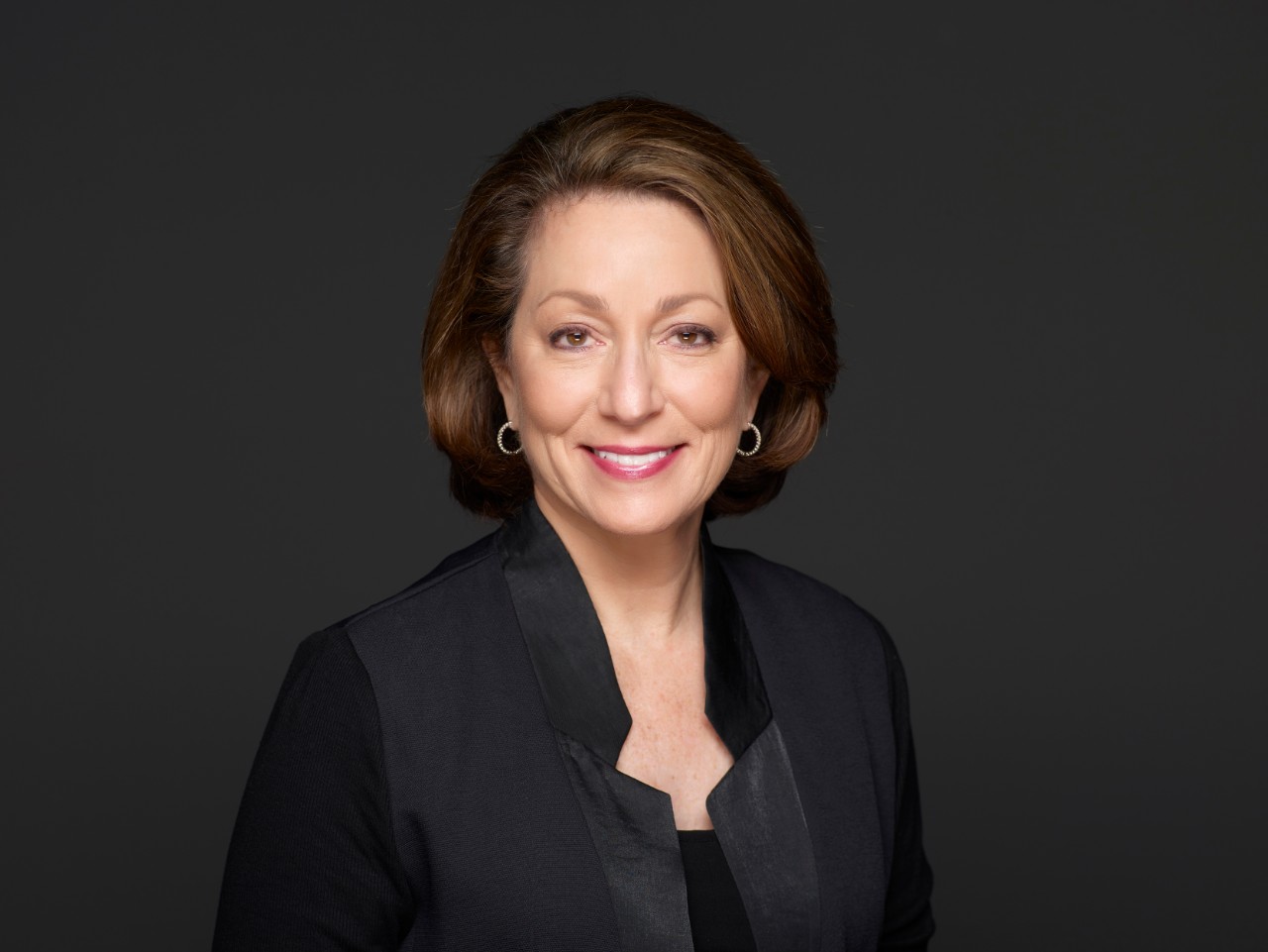 The talk began with a welcome from Susan Greenbaum, Dean of the NYU School of Professional Studies. Dean Greenbaum noted that turbulent times provide opportunities to broaden one’s scope. Reminding the audience of NYU SPS’ mission to provide students a “well-rounded experience” in their education, Dean Greenbaum said that she was encouraged that students will emerge capable of taking on new and challenging circumstances. She concluded her address by encouraging attendees, regardless of age, to “continue to be lifelong learners.”

Andrea Chambers, Executive Director of the Center for Publishing, introduced the speakers, lauding both National Geographic and The New York Times as institutions founded more than 150 years ago that continue to maintain resilience and relevance. She also noted that the NYU Summer Publishing Institute for the first time was being conducted on Zoom, and aptly dubbed it a “virtual success.”

After these introductions, Monica Drake and Susan Goldberg appeared in Zoom windows, speaking live from their respective homes. Drake began by giving a bit of The New York Times’ history and explaining how it had evolved. “In 1999, I would have invested in Ask Jeeves over The New York Times,” Drake joked, suggesting how out-of-place the storied institution then seemed in a rapidly-digitizing world. Both brands have been able to dramatically evolve their practices and keep up with changes in technology while retaining their values—as Goldberg put it, to tell “timeless stories in a timely way.” 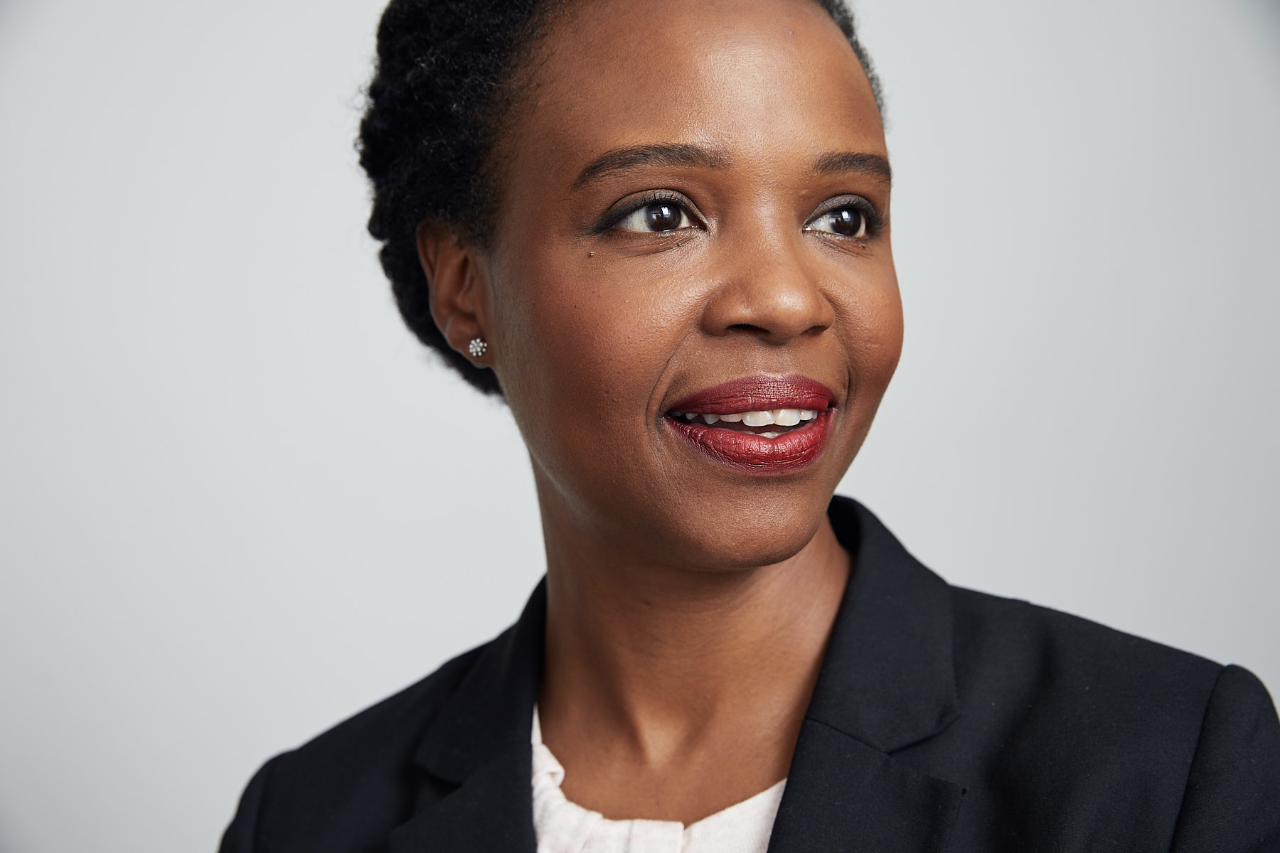 For National Geographic, the brand’s Instagram account has been a major asset. Goldberg bragged that the account, the most-followed at the brand, has recently surpassed Justin Bieber in follower count, and that she “will not rest until we overtake Kim Kardashian.” Versatility depending on platform, be it digital, print, or social media, is an important way National Geographic retains such a large following, according to Goldberg. By telling the same stories in different ways on different platforms, the brand is able to appeal to a wide audience.

Change in technology was not the only shift that the two speakers touched on in their conversation. Drake and Greenberg expounded on how they are each handling the pandemic and what they are taking away from our current period of social distancing. While both explained they were managing the situation better than expected, Goldberg said that the sudden halt of international travel presented a hurdle for National Geographic to navigate.

Discussing the important topic of racial inequality within the publishing industry, a particularly prevalent topic at the time of the talk, Goldberg said that “just ‘working on it’ isn’t good enough.” Drake asked, in regard to the current political moment, “What are stories we’re going to tell that are going to be time capsules?” Goldberg asked the same of the past. In National Geographic’s 2018 “Race Issue,” the brand felt that it was unfair to assess the problems in others’ treatment of racial inequality without also turning inward and assessing its own editorial approach. In response to an audience question about cultural appropriation in National Geographic’s coverage of certain cultures, Goldberg quoted one of her photographers: “You can take pictures of how different people are, or you can take pictures of how everyone is the same.”

This important conversation shed light on key changes in the publishing industry. There was no better week for Drake and Goldberg to speak about how classic brands respond to changing times, and there were no better examples than The New York Times and National Geographic to provide lessons on integrity and innovation.

Hunter Hall is a member of the SPI class of 2020. He graduated from William & Mary and sees himself working for a culture magazine if he doesn’t realize his more immediate dream of becoming a wise hermit (fingers crossed).