“I’d like you to imagine, for a second, taking the creativity, imagination, and passion of these two and distilling it into a message,” Nellie Kurtzman, Vice President of Marketing and Publicity for HarperCollins Children’s Publishing, said with a laugh. Rich Thomas, Vice President and Publishing Director of HarperCollins Children’s Publishing, and Andrew Arnold, Editorial Director, the “two” in question, had indeed shown their overwhelming and infectious excitement for HarperCollins Children’s newest venture, HarperAlley. Kurtzman dove into the process behind crafting the marketing and publicity plans for the launch of HarperAlley. The recently launched graphic novel imprint served as the main topic of conversation during the NYU SPS MS in Publishing: Digital and Print Media students’ virtual visit last week. 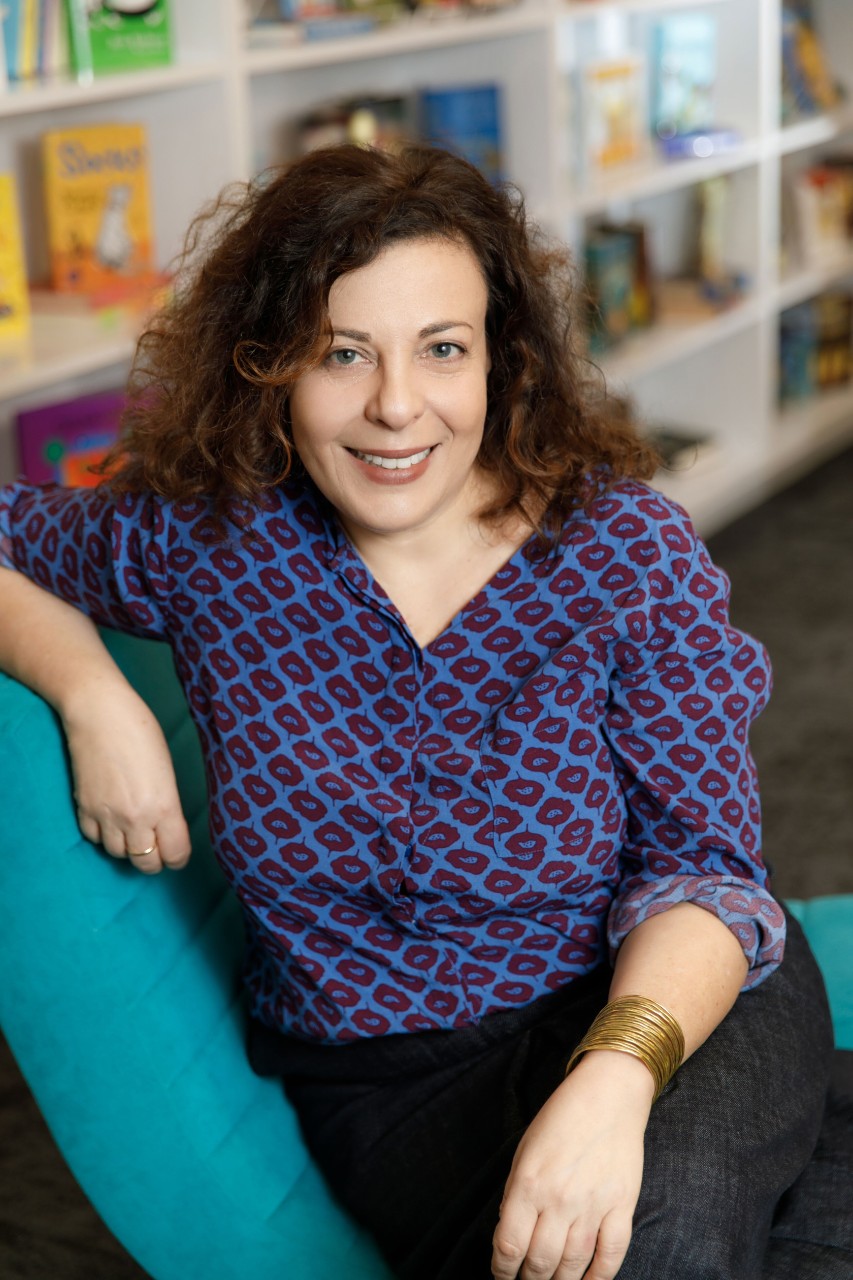 Thomas, who will be teaching a course in graphic novels next semester in the MS in Publishing program, is no stranger to launching new imprints. HarperCollins Children’s division already had a rich history in graphic novels, but the new imprint gives them a special, reinvented home. “I love the fact that we’re unique in the industry with the range of graphic novels we publish,” Thomas said. He had previously worked with Kurtzman at Disney to launch a graphic novel line, and they were determined to do the same at HarperCollins. 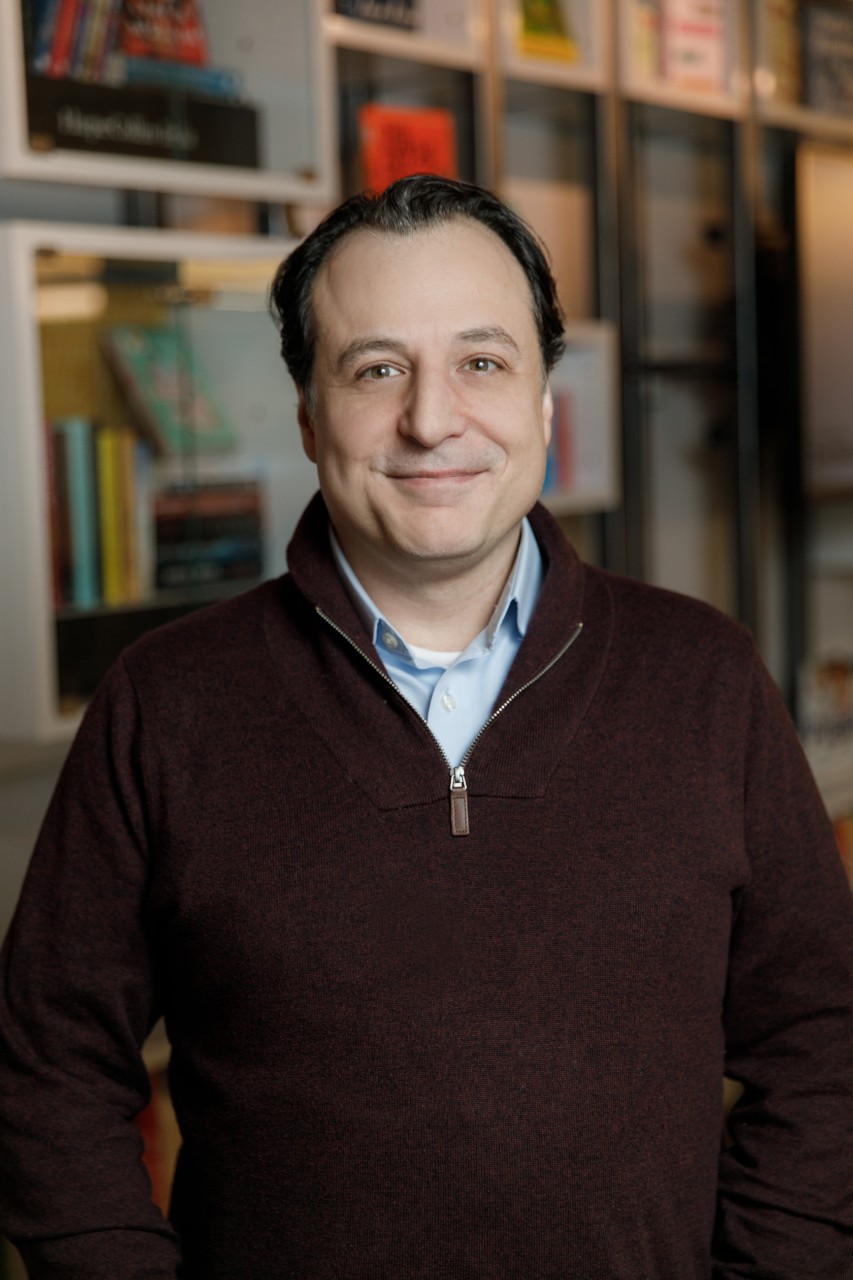 It was no small feat to find the right person to lead the charge. “We realized that because comics are such a unique format, we needed a unique candidate…a unicorn,” Thomas chuckled. Why a unicorn? Well, the ideal candidate required everything from editorial and design experience to a natural eye for talent to an understanding of what makes comics great: a true magical creature. Kurtzman knew just the person for the job: Andrew Arnold.

Arnold had studied cartooning at the Center for Cartoon Studies in White River Junction, VT. He went on to manage the creation of personalized comics for DC Comics’ customers like LEGO and Namco, design for Macmillan, and serve as Art Director for First Second Books, a graphic novel publisher in Manhattan. Arnold was named Editorial Director at HarperCollins Children’s in February 2019. “Harper already had a really solid understanding of comics and graphics novels,” Arnold said. “There was so much enthusiasm for comics when I came aboard.” 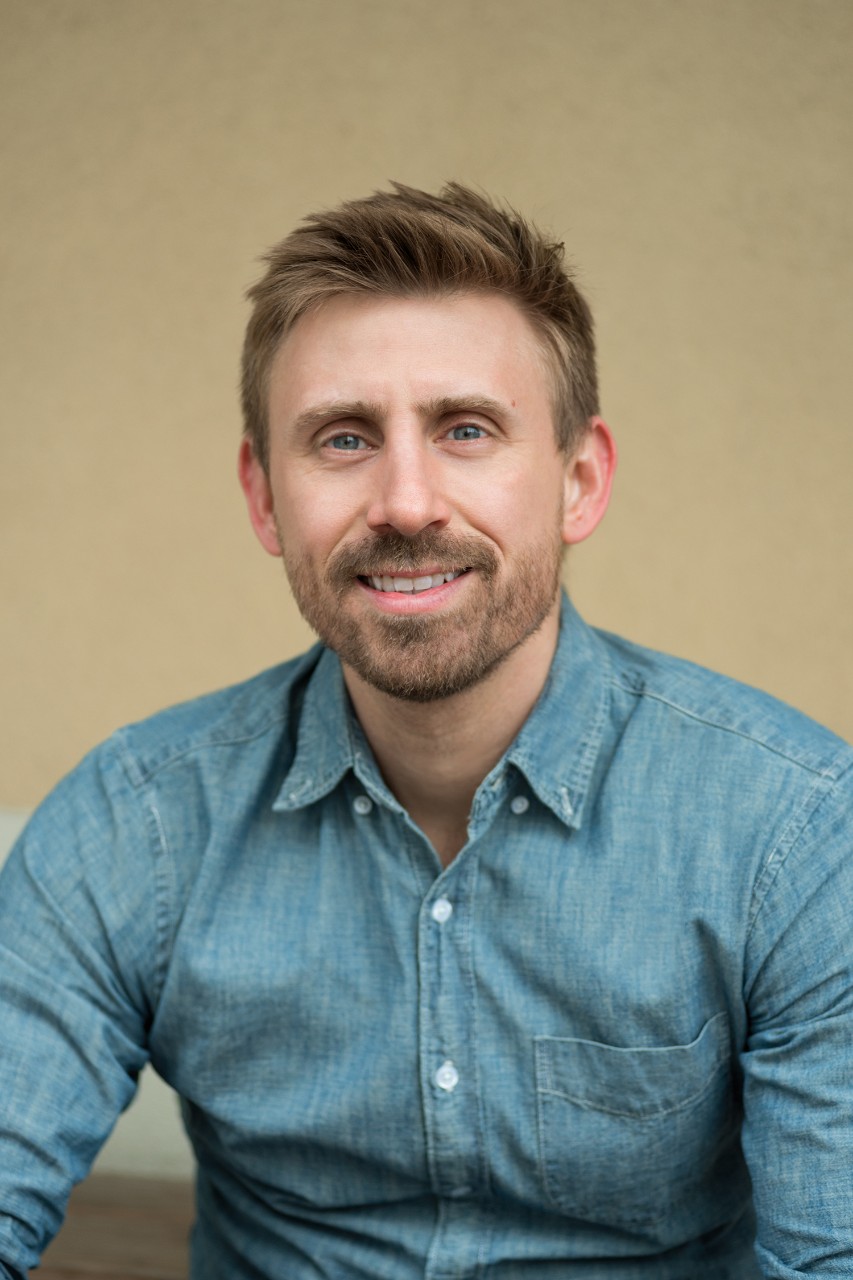 When asked about coming up with the brand’s identity, Arnold explained: “That was such an intense process.” He scrolled back through his phone and showed us the names and logo concepts the team had cycled through before landing on HarperAlley. “There’s a sort of heritage there,” Thomas explained. “Alley” describes the space reserved for artists at comic conventions, as well as historical comic strips like Gasoline Alley. Adding handwritten text to the logo, noted Arnold, undeniably states that they are “an imprint with something to say.”

According to Kurtzman, Arnold’s artistic background has been their “special sauce” in launching HarperAlley. Arnold created a signature comic strip pamphlet to launch the title, featuring their “spokesfeline” AlleyCat. Many of their promotional materials and plans have been upended by the coronavirus pandemic, but they have been quick to adapt to the virtual world. Kurtzman was thrilled to welcome 400 attendees at their online launch event, far more than the budget would allow for an in-person event. Many viewers received the one-of-a-kind, yellow HarperAlley tote bag—emblazoned with multiple AlleyCats—initially designed for book conventions. Kurtzman’s team has been happy to mail them, along with other marketing materials, to people’s homes. Social media campaigns have been integral to their launch marketing. Kurtzman explained that all imprints run their own accounts; much effort has been put into ensuring the HarperAlley Instagram embodies the fun of graphic novels. 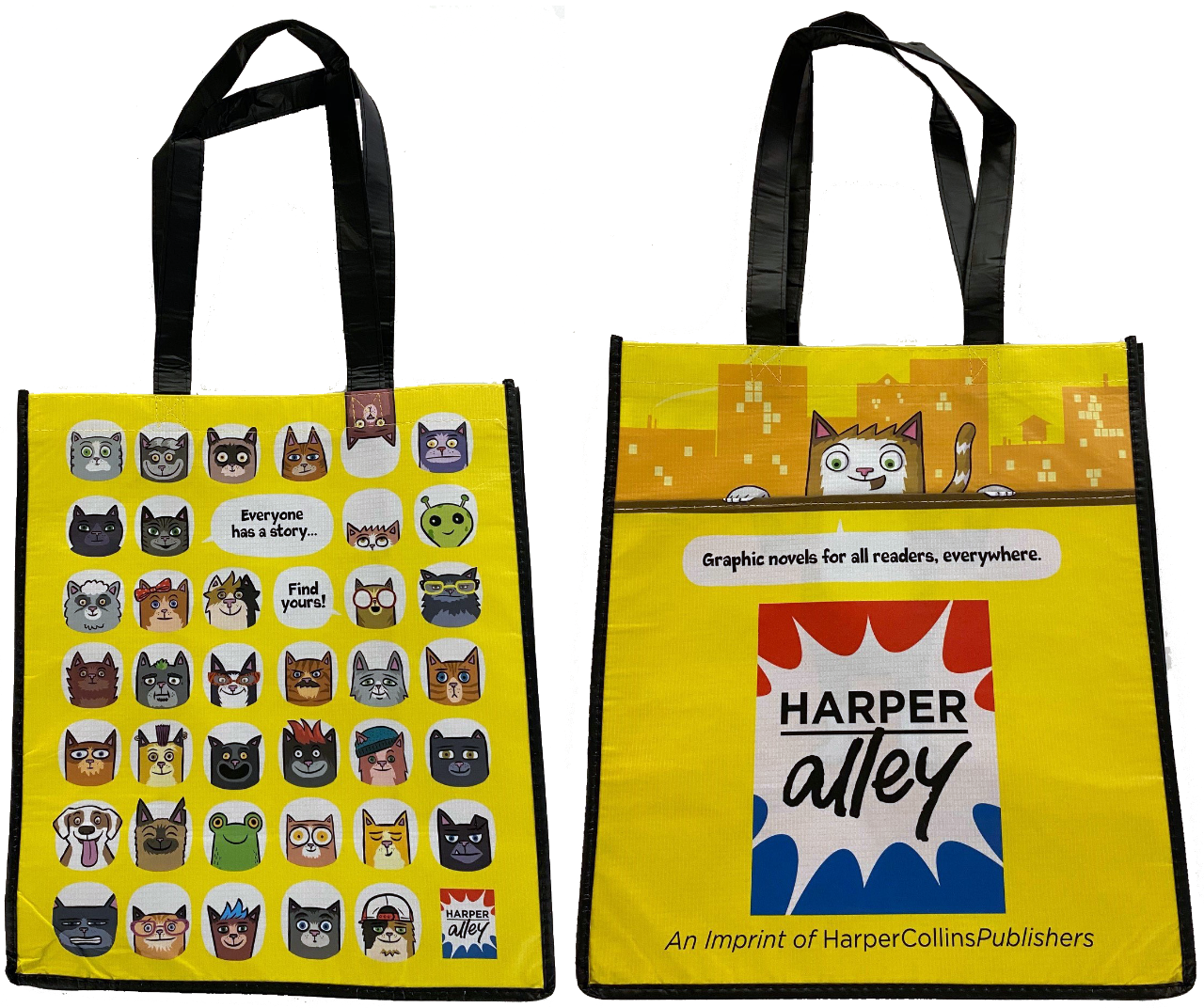 Arnold, Thomas, and Kurtzman all take pride in HarperAlley’s ability to reach readers of all groups and champion diversity from the inception of the imprint. “Diversity is so important to us across all our imprints. HarperAlley is no exception,” Thomas said. Through their list, creators, and staff, they seek to “[raise] up voices that have not yet been heard.”

That’s what makes this imprint particularly special. Regardless of who you are, you can find yourself in their books. The genuine passion driving this mission will make you believe in it, too.

Susie is a first year MS in Publishing student and president of the SPS Rainbow Alliance. She hopes to pursue a career in book publishing, specifically in editorial, and become a literary advocate and activist for the LGBTQ2IA+ community. She came to NYU with the intent of learning how she can foster change in the publishing industry. If you need a queer book recommendation, she’s your person. Originally from New Hampshire, Susie loves hiking, baking, and everything about the fall and winter seasons. She has a BA in English (with a Concentration in Creative Writing) and Political Science from Lehigh University.