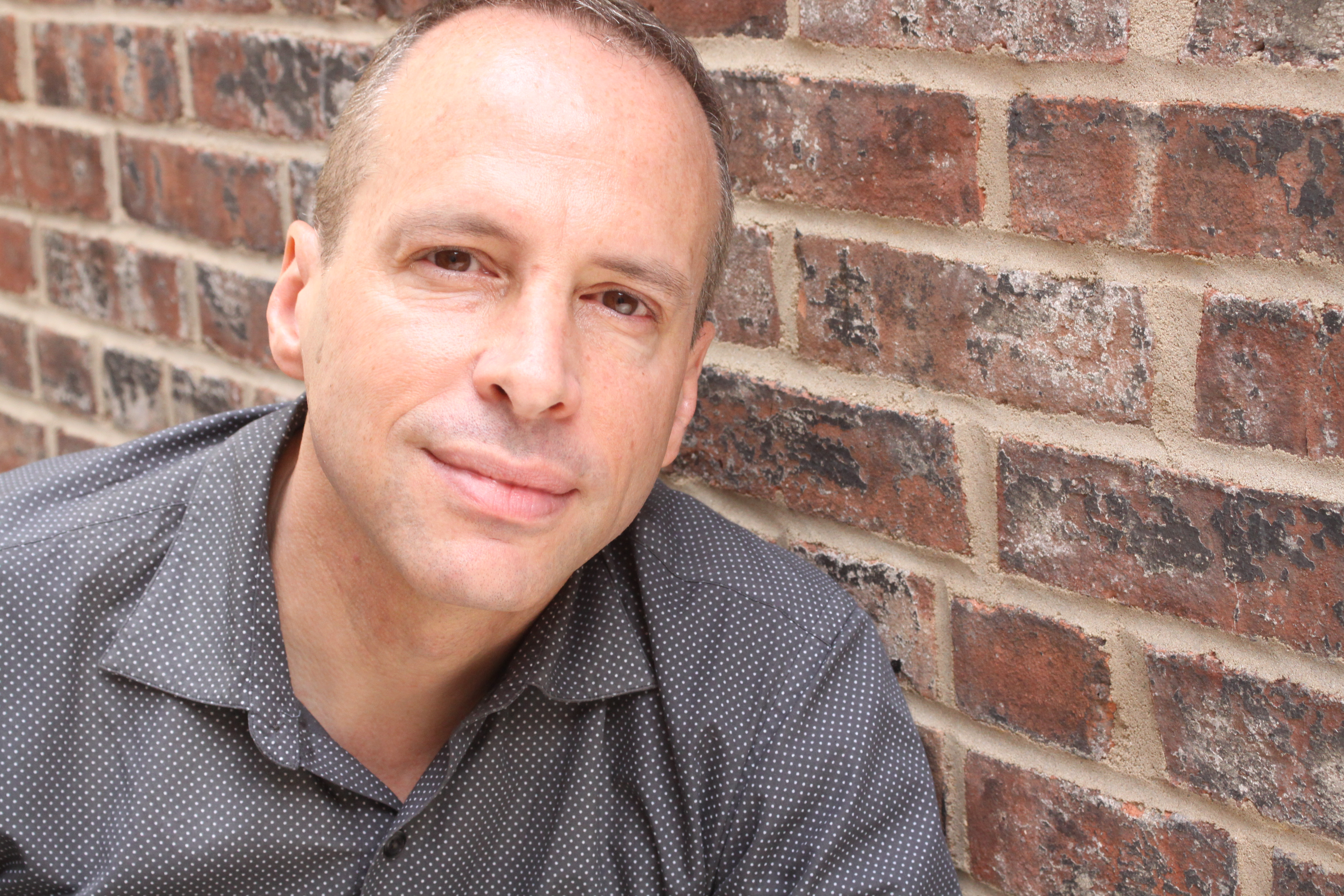 Michael Zam, BFA/MFA, author of the Black-Listed screenplay, Best Actress, has been developed into the hugely popular and highly-acclaimed 8-part miniseries, Feud, for FX in Spring 2017, starring Jessica Lange as Joan Crawford and Susan Sarandon as Bette Davis. He has also written scripts for DreamWorks, Plan B, and many others. Michael wrote the book for the Off-Broadway musical The Kid, based on Dan Savage’s memoir, which won the Jerry Bock Award for Excellence in Musical Theatre and the Outer Critics Circle Award.  The musical was nominated for a Drama Desk Award, Lucille Lortel Awards, and GLAAD Media Awards. Michael has been honored twice with the SPS Award for Teaching Excellence. He teaches screenwriting, film, and television writing at NYUSPS in the Center for Applied Liberal Arts.

Watch (from home) and discuss (together online) a variety of terrific movies you may have missed but are definitely worth seeing.

Screen and discuss a variety of terrific movies you may have missed but are definitely worth seeing.

The Play's the Thing: Curtain Up on New York's Theatre Scene

Meet with theatre professionals and see five Broadway or Off-Broadway shows to learn what happens before the curtain rises and after it falls.