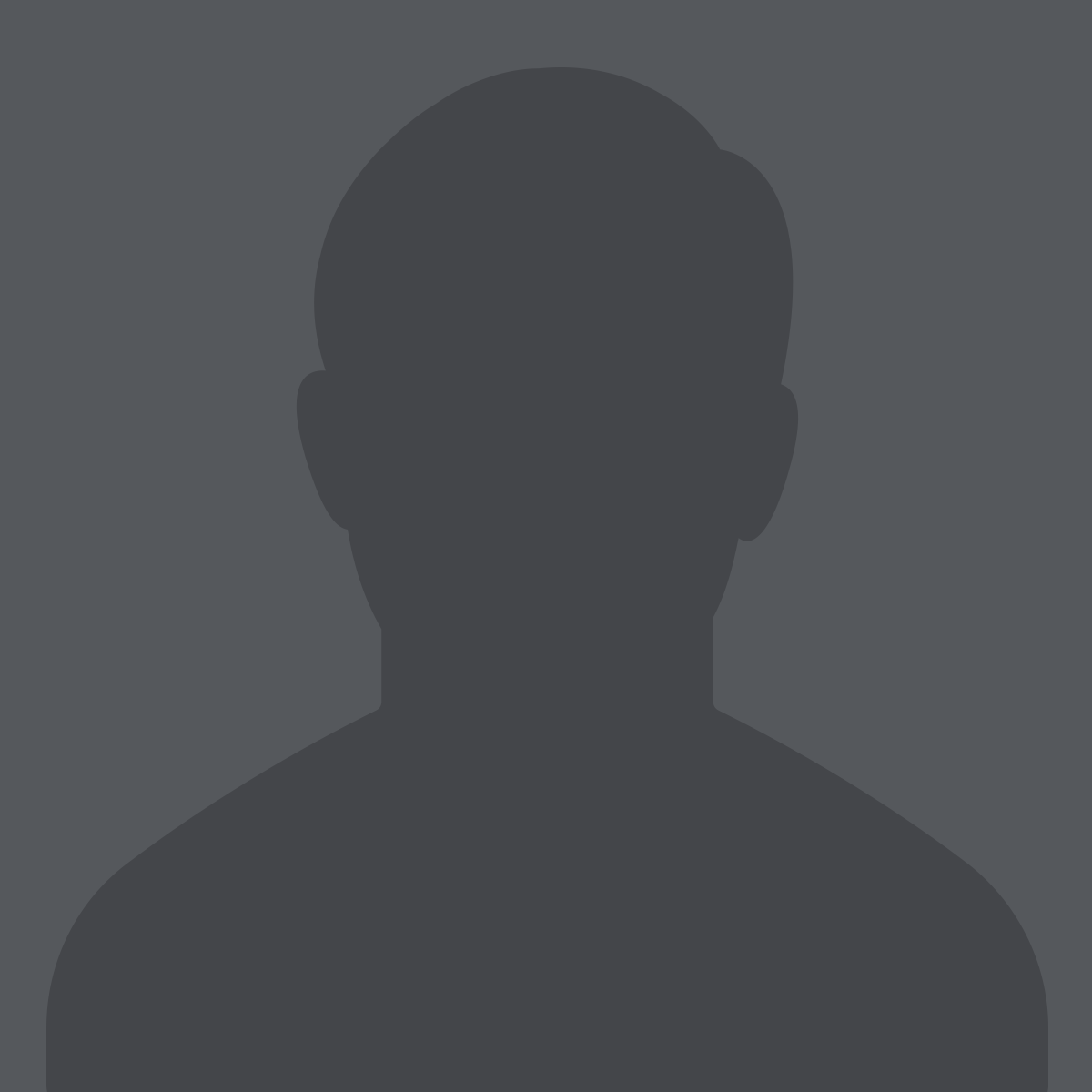 Jeanne Montalvo is a Grammy-nominated audio engineer and radio producer. In 2017, she was nominated for a Grammy as Mastering Engineer for Vladimir Horowitz: The Unreleased Live Recordings, and her recording of Multiverse by Bobby Sanabria's Latin Jazz Big Band was nominated for Best Latin Jazz Album at the 2012 Grammys. She has worked with Spike Lee, Al Kooper, Ivy Queen, Making Movies with Ruben Blades, and more. She broke into radio after receiving her Masters in Music Technology from NYU, and has worked for National Public Radio, Bloomberg Radio, the Duolingo podcast and projects for the New York Times and Sony. She is also creator of "Live from Latino USA"  a live video series that features Latinx talent from Jessie Reyez to Jose Feliciano.

Digital content is everywhere you look. No matter the medium, there is a post-production process that takes your idea from a bunch of raw...