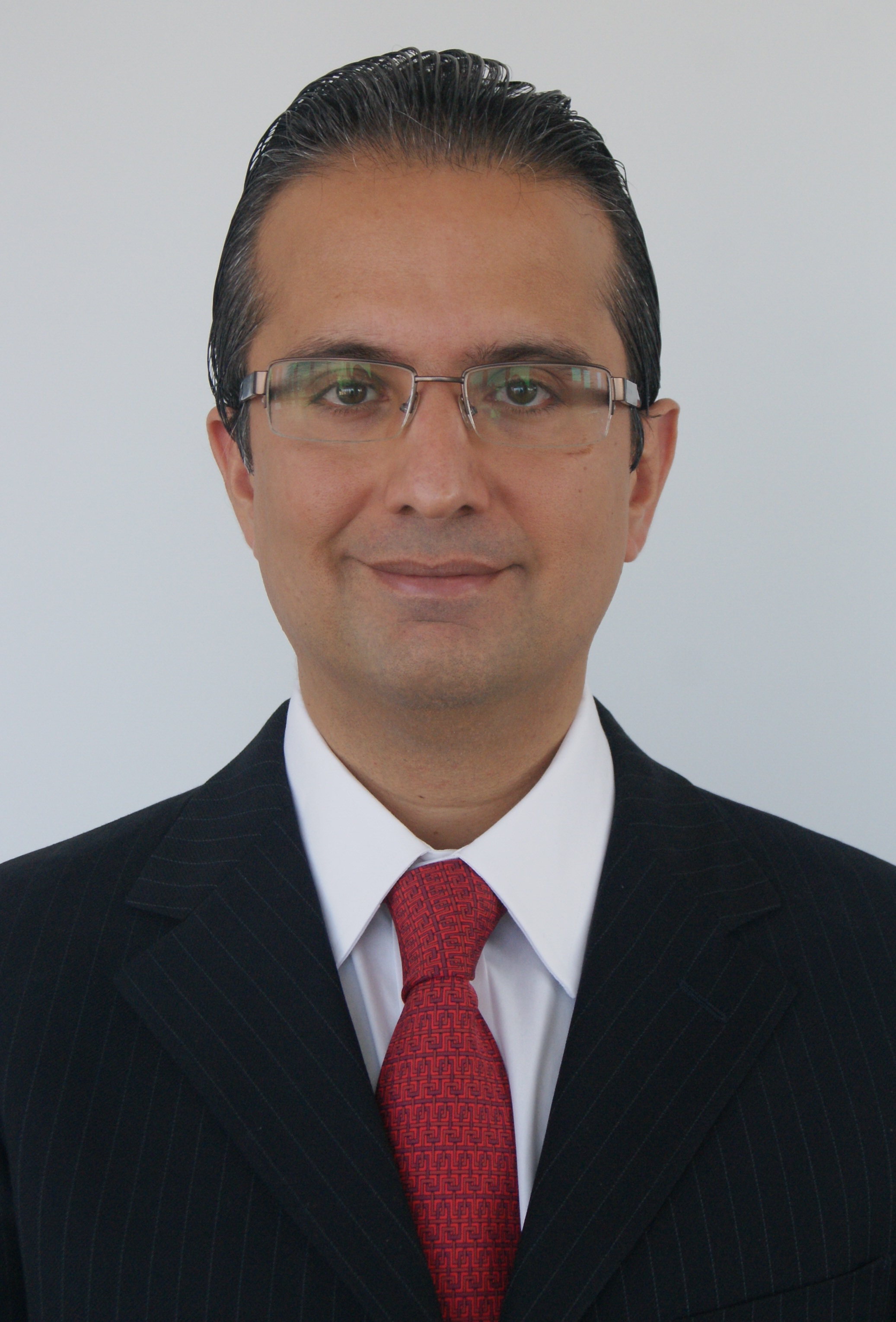 Ashish has extensive teaching experience and has led training seminars globally in North America, Europe and Asia in various schools including Cambridge, London School of Economics and Oxford in Europe, and NYU, Columbia, Richard Ivey, Schulich and Rotman in North America. He is a Managing Director with WSGI in New York. He is a Visiting Professor in the PGP program at the Indian School of Business, Hyderabad where he received the Elective Professor of the Year Award from the Class of 2020 and 2021. He is also an Adjunct Professor at NYU Tandon School of Engineering and NYU SPS in New York. He is the Finance ACP Leader for Fall 2021 at NYU SPS Division of Programs and Business. He is currently the Director of the Cooperman Business Center at Hunter College, City of New York. He was a Director of Corporate Relations and Career Management and Visiting Professor at the Simon Business School, University of Rochester where he also taught boot camps on investment banking and private equity. He has led training programs for many Fortune 500 companies including HSBC, China Merchants Securities, Al Rajhi Bank and United Nations. He also led the investment banking training program for analysts and associates in New York and London while he worked for HSBC.

Ashish’s banking career began in the Investment Banking Division of Credit Suisse/Donaldson, Lufkin & Jenrette in New York where he worked in the M&A, Generalist and Technology Industry Group. The technology group was the largest technology investment banking franchise in the world. He also worked with DLJ's private equity group, one of the largest private equity groups in the world at that time. After Credit Suisse, Ashish worked for the Investment Banking Division of Jefferies & Company in New York as a Generalist and in the Technology and Media Group where he focused on capital raising, M&A advisory and restructuring and
recapitalizations. One notable deal he worked on was advising Samsonite Corporation on its recapitalization which was awarded the 2003 U.S. Middle Market Deal of the Year by Mergers and Acquisitions Advisor.

After Jefferies, Ashish joined the Investment Banking Group of HSBC Securities (USA) Inc. in New York where he executed M&A and capital raising transactions in industries such as Consumer & Retail, Real Estate, Technology and Oil and Gas. He then joined ThinkPanmure in New York as a Principal in the Investment Banking and Private Equity Division working on transactions across various industries. Prior to investment banking, Ashish worked for Arthur Andersen in their business advisory, audit and tax groups.

Ashish earned his MBA from the Kellogg Graduate School of Management and a Bachelor of Commerce (Honors) from Shri Ram College of Commerce, the University of Delhi. He is a Chartered Accountant.

This course provides an introduction to financial accounting and reporting.

Gain the skills to diversify portfolios and exploit the inefficiencies in markets by focusing on nontraditional assets and investment strategies.