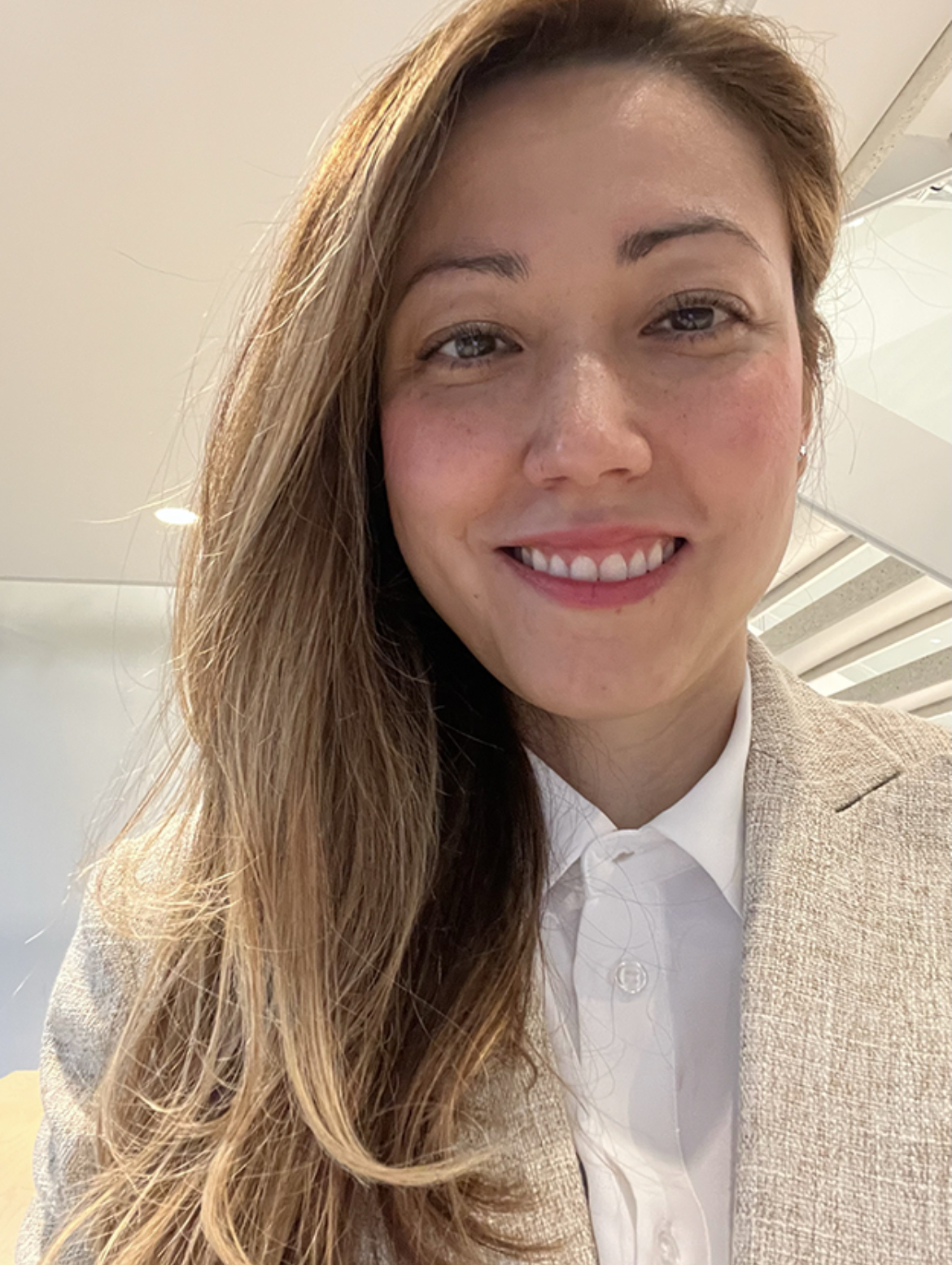 Piper Nichole creates a wide variety of advertising and marketing for national, local and global clients.

She is a consultant for The Creative Group, in corporate marketing and web design for Bank of America for Williams Lea. Some of Piper’s digital marketing/advertising and design projects also include: Talon Outdoor, MoMA, MBooth (for The Macallan), New York Community Trust, NYU’s Center for Urban Science and Progress, NYC Media Lab, Newmark Knight Frank Capital Markets, MerchantCantos, tech company Premion, e-commerce sites, and many more.

Her background includes: Digital Project Manager at NBC12 and working with Raycom Sports designing advertising for the ACC, Atlantic Coast Conference, which reaches millions of households. She was also Special Projects Manager for Raycom Media, one of the largest broadcasting companies in the US, acquired by Gray Television. She previously managed the NBC12 website and spent time running the ABC affiliate site in Richmond.

She also teaches at the University of Richmond SPCS. She was a journalist for the Richmond Times-Dispatch and is the author of three books published nationwide. Her paintings have been carried by the Smithsonian American Art Museum’s Renwick Gallery store, Virginia Museum of Contemporary Art and other galleries. She is a member of AIGA, the Women’s Media Group, and the American Marketing Association (AMA).

Gain insight into how community management works, how it differs from social media participation, and how to maintain a strong social media presence.