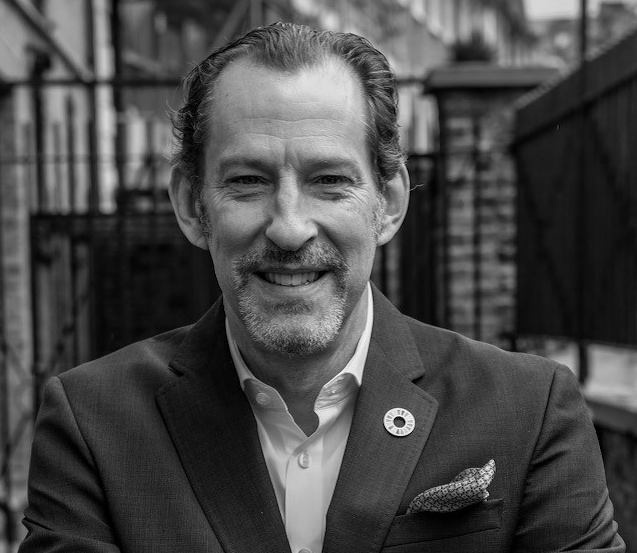 Robert Skinner is currently serving as a Senior Special Advisor in the UN’s Department of Global Communications, focusing on the UN’s COVID-19 Communications Response Initiative. Prior to taking on this role, Robert was the Executive Director of the United Nations Office for Partnerships. He began his tenure with the UN in 2015 as the Director of the United Nations Information Center (UNIC) in Washington, DC.

Robert was an attorney in the Office of the Cook County Public Defender, Chicago, Illinois before starting his diplomatic career. Robert holds a law degree from the University of Wisconsin-Madison and a Bachelor of Science in Business Administration from Oakland University in the United States. He is married and has two children.

Thinking about grad school? Considering an impactful career in the global arena? Spend two weeks this summer in the heart of New York City...