Keia Clarke is Chief Executive Officer of the New York Liberty, where she leads and  manages all business aspects of the Liberty organization, including strategic planning,  revenue, P&L and operations. Additionally, Clarke works with stakeholders on key  elements of team business, including growing the fan base, maximizing sales and fan  engagement, and improving business performance.

Prior to being promoted to CEO in 2020, Clarke was Chief Operating Officer of the team  for two seasons where she managed the business and P&L, including strategic  planning, budgeting and day-to-day team business operations.

As CEO, Clarke oversees all business-related operations for the Liberty, including the  management of the team’s partnership deal with its official regional TV partner, YES  Network. In 2019, Clarke led negotiations to ink a first-of-a-kind deal with YES, as there  had never been a WNBA game on the network prior to the 2019 season.

Clarke is currently in her tenth season with the Liberty, previously serving as the  Liberty’s Manager of Marketing for four seasons, prior to her promotion to Director in  2015, and Vice President for Team Business Development in 2017. In her marketing  roles, she collaborated with Marketing Partnerships, Ticket Sales, Event Presentation,  and Community Relations to deliver first class experiences for Liberty fans each  summer.

Prior to joining the Liberty, Clarke worked on all areas of WNBA business as a member  of Team Marketing & Business Operations (TMBO) at the NBA/WNBA league office.  She also worked as a Marketing Analyst for Golf Digest Magazine and began her career  as an Account Executive for the Naismith Memorial Basketball Hall of Fame in  Springfield, Mass.

Among her many awards, the Westchester County Business Council named Clarke  to its 2018 class of Rising Stars. In 2019, Clarke was recognized by Crain’s New York  Business as a “Notable Woman in the Business of Sports”. In 2020, Clarke was also  named to INvolve’s 2020 list of Top 100 Ethnic Minority Executives and Sports  Illustrated's The Unrelenting list.

Clarke attended Canisius College where she was a four-year member of the women’s  basketball team, graduating in 2003 with a degree in Marketing. She went on to earn a  Master’s in Sports Business from New York University in 2006.

Clarke resides in New Jersey with her husband, Brian, and their two children, daughter  Avery and son Gavin. 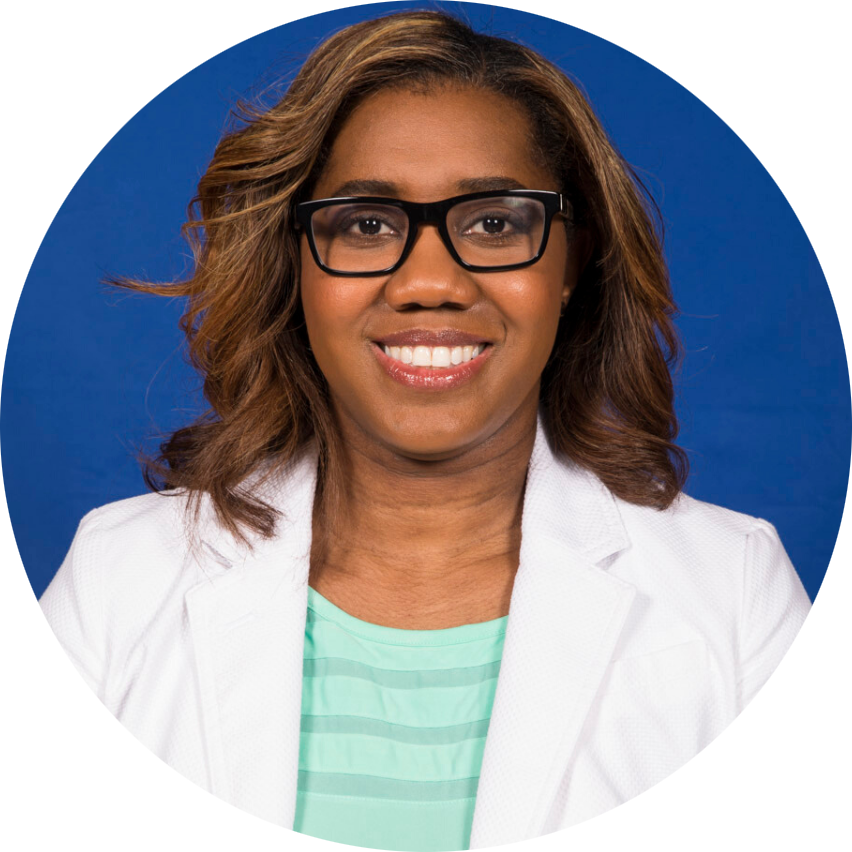