NYU Urban Lab at the Schack Institute of Real Estate

The NYU Urban Lab is dedicated to becoming the premiere hub in the country focused on impact real estate development and inclusive growth in cities. Since its founding in 1967, the Schack Institute of Real Estate at NYU’s School of Professional Studies has fostered collaborations between students, faculty and industry leaders to address the unique real estate challenges facing the world. Schack has an extraordinary number of current industry practitioners counted amongst its adjunct faculty. The Lab is a working laboratory that leverages this network effect of industry expertise in combination with the cutting edge of academia to address current challenges and best practices in urban real estate development and urban policy. With a focus on industry research, case studies and practical training, the Lab and its affiliates create resources for the real estate industry and policy-makers across the public, private and social entrepreneurship sectors.

The Lab has a particular focus on the strategies for simultaneously advancing both economic and social prosperity, which we call inclusive growth.

The Lab is multi-disciplinary and focuses on four areas of research:

The Lab’s annual activities include:

Contact us today to get involved in helping to understand and shape the future of the global urban landscape.

Professor Kwatinetz is a Clinical Assistant Professor of Real Estate Economics and the Director of the NYU Urban Lab. Previously, “Professor K” was the Executive Vice President of Asset Management for the New York City Economic Development Corporation. In that role he was in charge of managing the largest real estate portfolio in the five boroughs at over 65M square feet and encompassing such assets as the 42nd Street Development Project, Hunts Point Food Distribution Center and Brooklyn Army Terminal. For EDC, Professor K also ran PortNYC, the third largest port in the US, and also managed the team behind the launch and operations of the NYC Ferry, which is the largest expansion of commuter ferry service in US history. Kwatinetz was the lead on the Mayor's Affordable Real Estate for Artists (AREA) program, which is the largest affordable artist work-space initiative in the country.

Before NYCEDC, Professor K ran QBL Partners, a double bottom line public/private advisory firm. Selected clients included U.S. Department of Energy, Wharton’s Geo-Spatial Laboratory, Real Capital Analytics, Denny Hill Capital, Penn Institute for Urban Research, City of Shoreline, Kinzer Real Estate Services, City of Austin, Citiscope/Ford Foundation. Before QBL, Kwatinetz worked as the VP of Finance and Economics for Kinzer Real Estate Services where he supported real estate investment decision-making and site selection for such clients as the University of Washington, Alaska Airlines, and Starbucks Corporation. For Starbucks and with Kinzer Real Estate, he led a team to negotiate the creation of a $150M manufacturing plant in Augusta, GA. Following that project, he was recruited by the Mayor of Augusta to create Augusta Regional Collaboration Project (ARC), a public development corporation which worked with the City and State to consolidate several higher ed anchors into Georgia’s third research university into the downtown, causing $150M+ of investment in the urban core. With ARC, Kwatinetz also worked with Paine College (an HBCU) and the Housing and Community Development Department to help equitably develop historic Laney-Walker Bethlehem.

Kwatinetz is a former consulting economist for the Penn Institute for Urban Research. In 2018, he published Thriving In Place: Supporting Austin’s Cultural Vitality Through Place-Based Economic Development, sponsored by the NEA, City of Austin and ArtPlace America. He is a co-author of “Introduction to the Big Data Era” with Stephan Kudyba in Kudyba’s Big Data, Mining and Analytics.  While in Seattle, Kwatinetz served as the founding Vice President of the Capitol Hill Chamber of Commerce, co-founded the Seattle Cultural Overlay District Advisory Committee, and sat on King County’s Cultural Real Estate Task Force.

Matthew is the Chair of the ULI NY District Technical Assistance Program and serves on the NY District Management Committee and the national Public/Private Council. He is the Board Chair for the Augusta Regional Collaboration Corporation. He is a Board Member of the Burning Man Project, as well as their interim head of Real Estate. He has been a featured speaker for Wharton, Harvard GSD, NYU, the University of Washington, Columbia, The New School, the International Council of Shopping Centers (ICSC), Americans for the Arts, NAIOP, Net Impact, and the Centre for Policy Studies on Culture and Communities. Matthew received his MBA in Real Estate at The Wharton School, where he was named a Martin Bucksbaum scholar. He is a graduate of Deep Springs College and Harvard University, with honors.

A Green New Deal for the FDR? 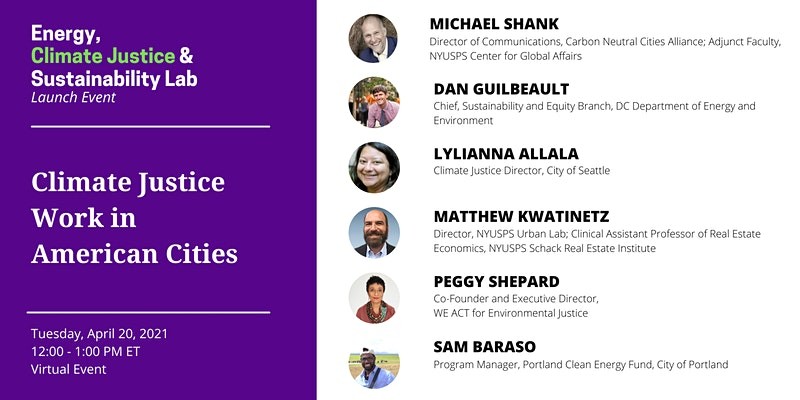 The Case of Inclusive Prosperity

The NYU Urban Lab features publications by the Urban Lab on topics in our core area, publications and case studies by NYU Schack professors relevant to our areas of study, and working papers created by students, faculty, industry and adjunct facu

Sanjana Dalal is currently pursuing Masters in Real Estate Development with concentration in Sustainable Development at NYU Schack Institute of Real Estate. She completed Bachelor’s in Architecture with core interest in Residential design and Affordable Housing sector from CEPT University, India. Her interest lies in using emerging technologies, softwares, trends and data for mitigating an outcome for overall development. She is passionate about the built environment and working towards the intersection of design, real estate Development and community upliftment. 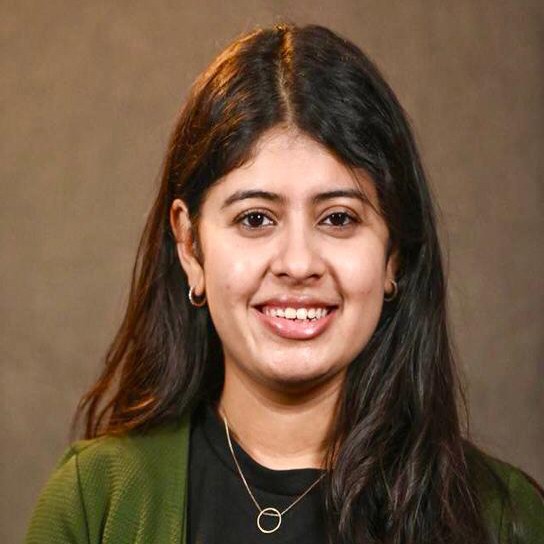 Lia Manos is a second year Master of Real Estate Development with a concentration in sustainability at NYU Schack Institute of Real Estate. Currently Lia is working at CBRE with the Investment Properties Institutional Group as she finishes her final semester at NYU. This past semester a bulk of Lia's classes have incorporated green building and infrastructure, highlighting the ongoing problem that we are facing as our infrastructure and built environment ages. Outside of her professional and educational experience she has a passion for the environment, existing buildings and the state of our world. Real estate has the opportunity to have a large impact on climate change and her long-term goal is to help develop sustainable buildings. 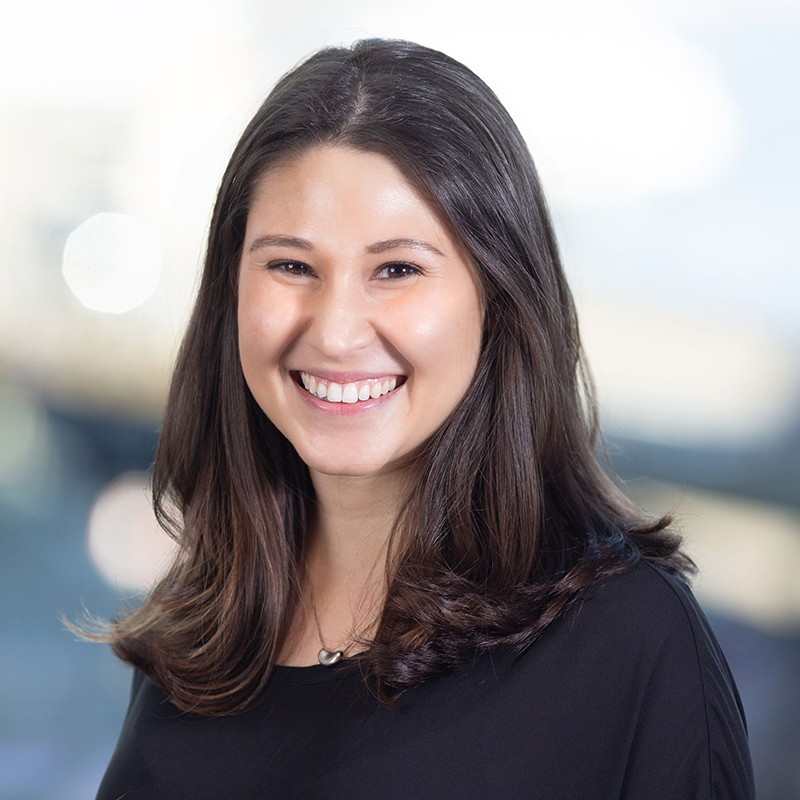 Daniela Marin is a first-year Master’s Student of Real Estate Development at NYU Schack Institute of Real Estate. She is passionate about innovation, sustainability, and urban development. Before coming to NYU, Daniela worked for three years as the National Lean Coordinator at Marval S.A., a Colombian real estate developer, leading it towards a new philosophy of continuous improvement and value delivery. She holds a B.S. in Civil Engineering with an emphasis in Economics from Universidad de Los Andes, Colombia. 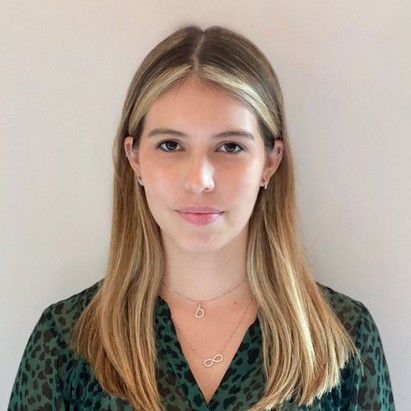 Daniel Mayer is a second-year Master of Real Estate Finance and Investment student at NYU Schack, focusing on global ESG investments. His research interests include urban and rural economic development.  He works for an international stealth start-up on the acquisitions and development team for the North East division. Daniel graduated from Binghamton University in 2017 with a B.S. in Biochemistry and a minor in Russian studies. 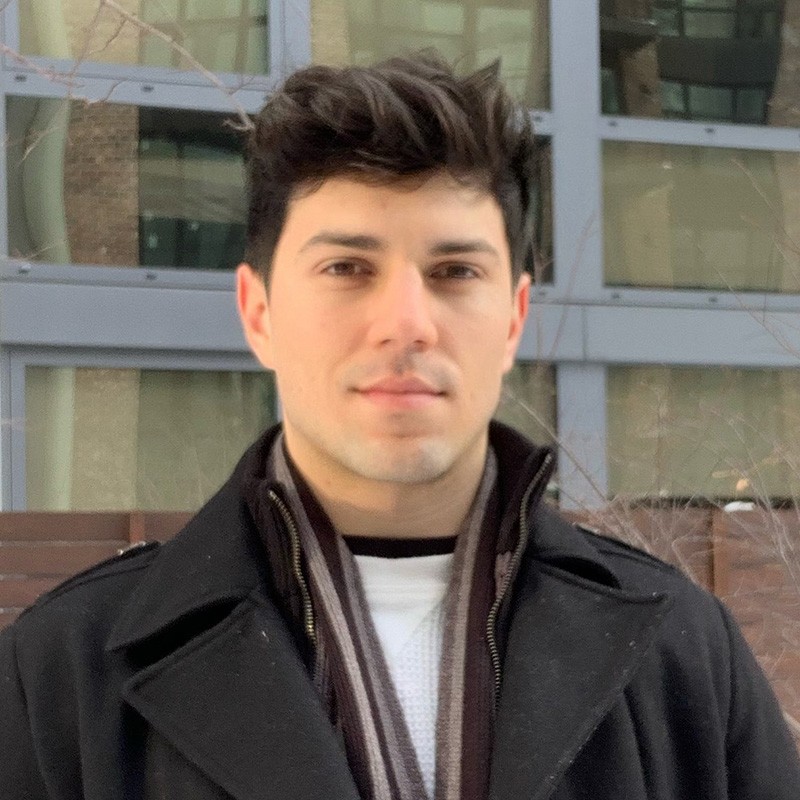 JP McKay holds a Master’s degree in Applied Urban Science & Informatics from NYU’s Tandon School of Engineering. His research interests include rural economic development, circular production, and the application of data science to public problem solving. He works at real estate services firm JLL in its Public Institutions arm supporting the Department of Energy’s Loan Programs Office, a federal office financing large-scale energy infrastructure projects that use technologies not yet commercially proven. He holds a B.A. in Public Administration from the University of Central Arkansas and is a member of the NYC Department of Design and Construction’s Urban Resource Recovery Working Group. 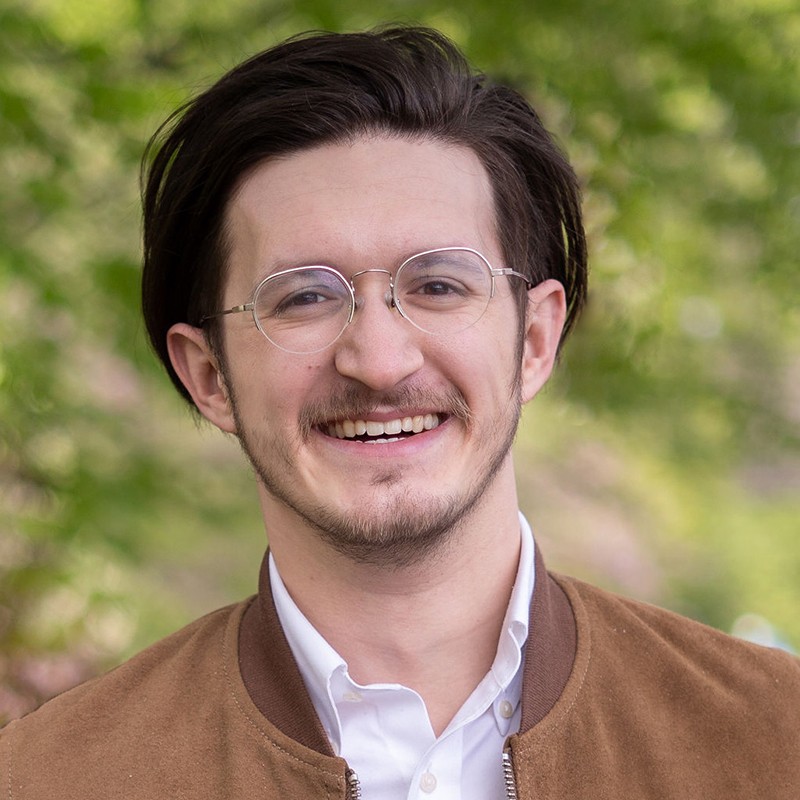 Cameron T. Spiller is a first-year Master of Real Estate Development candidate at NYU’s Schack Institute of Real Estate. Currently, he manages his own real estate development firm and a team of real estate agents in NY, DE, PA, and NJ. He holds a B.Sc. in Economics from his alma mater Pennsylvania State University. Cameron is a returned Peace Corps Community Economic Development Volunteer, where he served for two years in Costa Rica. He also has a scholarship for middle school students to encourage excellence in service and academics. 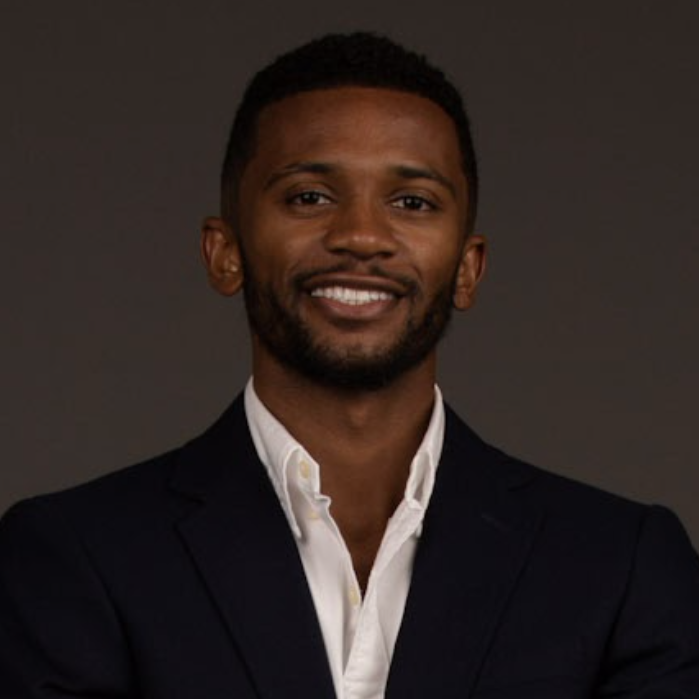 Stokala Spring is a graduate student at the New York University Schack Real Estate Institute. His research interests include real estate investment, sustainable development, and impact capital. He is the founder of The Anverte Group and a proud United States Air Force Veteran that loves travel and exploration. Stokala graduated with a BS in Business Entrepreneurship and Innovation from the University of San Francisco California in 2021. 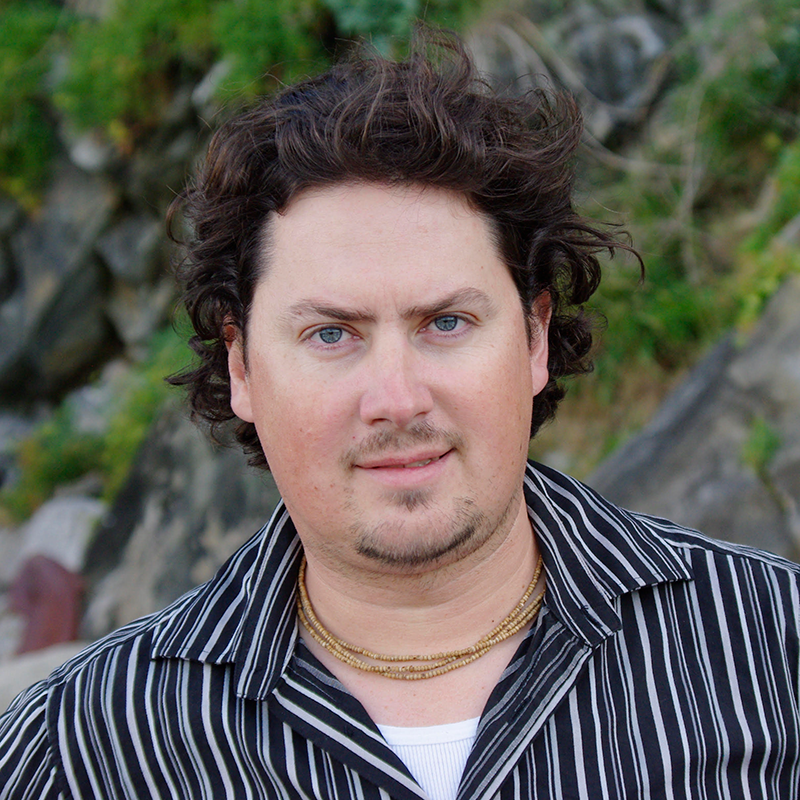