Seeing Shirley Lemus exiting the Federal Home Loan Bank of New York on Park Avenue, you would never imagine that this young woman grew up in Olopa, Guatemala, a town with almost no roads but with plenty of coffee and banana plantations. Earlier this year, no longer was she sitting at a broken old desk in a cold dilapidated school room; she was sitting in a classroom at the English Language Institute of NYU SPS, where she took an advanced writing class twice a week.

Now a bank loan analyst, Shirley has been greatly influenced by her mother–a single mother and a teacher. Through her, Shirley has always known the value of hard work and studying. In fact, she began school with her Mom as her kindergarten teacher. At 11, she won a scholarship to a high school, which was 20 miles away. There she began to think about brighter horizons. This was the beginning of her trip out of poverty. Guatemala is a country where 80 percent live below the poverty line.

So how did Shirley make it to New York? In her high school, she won a scholarship to a private university in Guatemala. Part of her studies included being sent to study English in a total immersion program in Virginia. “I was passionate to learn English,” Shirley stated, “and I still am.” 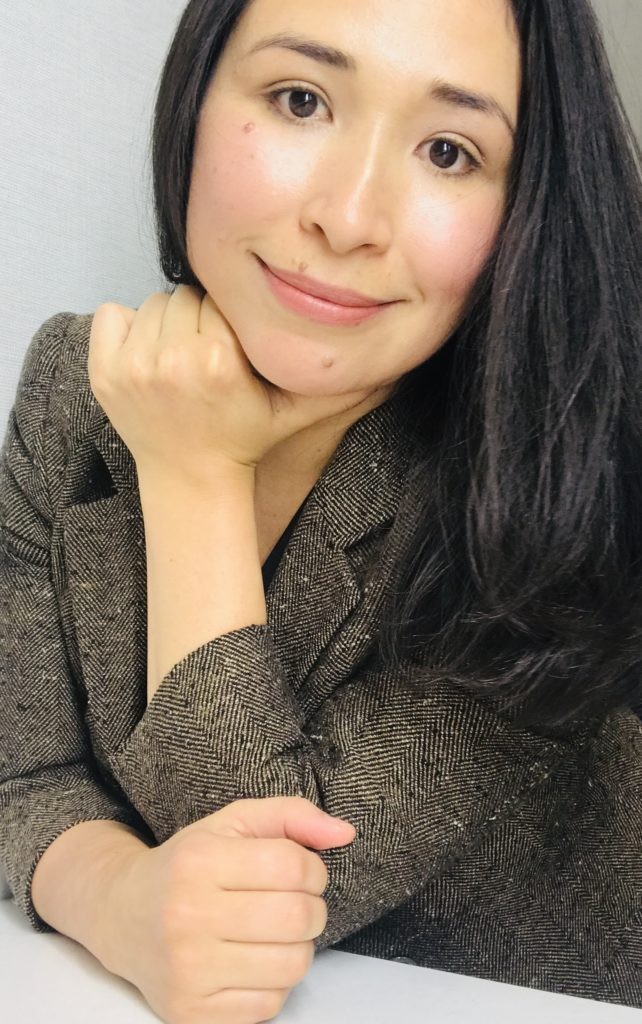 With her English and her Bachelor’s degree in International Relations and International Commerce and an M.S. degree in Finance, she jumped at a chance to work in New York. The President of her college recommended her for a job at Grameen Bank, a New York bank that provides loans to low income women entrepreneurs worldwide in New York City. Before she knew it, she was hired. “New York,” said Shirley, “gives people opportunities to become the best version of themselves.”

Shirley is not a typical banker. She is a banker with a social conscience. “This, I believe, I got from my mother.” Despite her mother’s hard life in this rural town, during Shirley’s school vacations, her mother would take her to remote villages to teach illiterate people how to read and write. Around 20 percent of the population of Guatemala is illiterate. So Shirley and her mother, even with little means, made a difference. As a banker, she is still making a difference by helping poor women. She helps support communities in New York, New Jersey, Puerto Rico, and the Virgin Islands. She has always understood the importance of helping others who have less than she has.

So from tamales and mangoes to hamburgers and apples, Shirley quickly adapted to life in New York. And before she knew it, she had fallen in love, married, and had two children. But this did not stop Shirley from wanting to improve her English even more. So off to NYU she came to seek a writing course. Shirley said, “Studying in the Professional English Program has been amazing–and has opened my eyes to the way Americans think.” Little did Shirley realize that she would be enjoying studying with students like a Nepalese diplomat, a Korean dentist, a Colombian engineer, and a Chinese Ph.D. student in biology. Shirley said, “Not only did I learn about American culture through my teacher and my class, but I also learned about other cultures through my classmates when listening to their writing.” 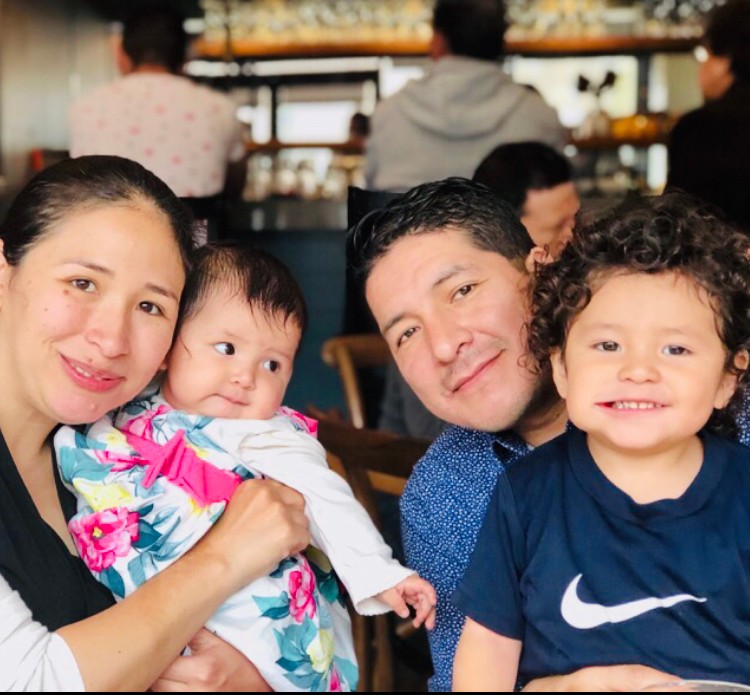 Shirley, Her Husband, and Their Two Children 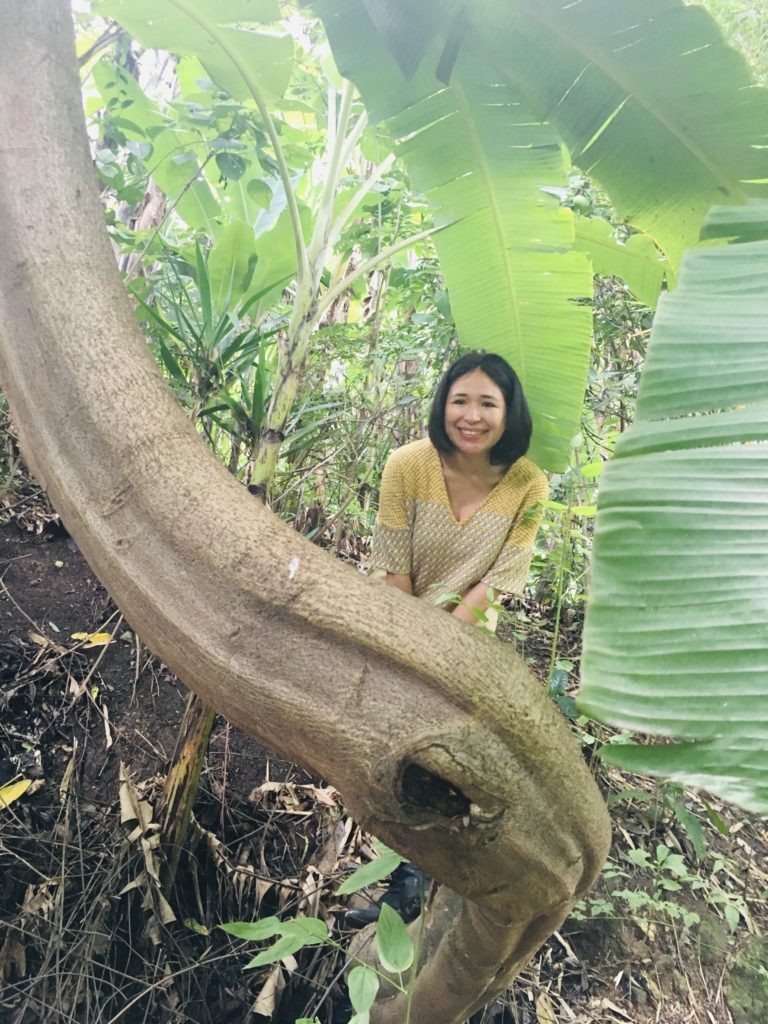 Shirley at Her Family Home in Olopa Surrounded by Banana Plantations

Where is this banker, who is also a mother of two, headed? She wants to become a C.E.O at a bank. Plus, she hopes to become an online influencer to speak about career goals, motherhood, and family lifestyle. With her improved English skills, it won’t be long until we will be following Shirley on the internet–and she will be writing in English.