Visit the ELI Blog (Opens in a new tab)

An amazing ELI student who started in level 2 and finished in level 6 almost a decade ago, our own Noriko Osada has just published her fifth book in Japanese. New York Dig Dug, already getting good reviews, explores living as an international student in New York and feeling the difficult cultural differences between the USA and Noriko’s mother country, Japan.

Publishing is not new to Noriko. She was a published poet before coming to the ELI. Her poems have appeared in Assisi: Online Journal of Arts and Letters in the U.S., Gendaishi Techo, a monthly poetry magazine in Japan, and elsewhere. They often focus on feelings that can arise around alienation in society.

With so much experience in recreating the world in Japanese verses, Noriko took an ELI elective in creative writing and wrote her first poems and short essays in English. A healthy dose of that material, which appeared in a 2011 ELI literary magazine, also appears in her book, some translated into Japanese and some in the original English. In fact, I have had the good fortune of being Noriko’s creative writing professor at ELI and a character in the book who jumps up and down while smiling as he explains the meaning of difficult English words.

During her time in New York, Noriko also studied poetry and writing in other places and took an SPS course in advanced poetry for native speakers of English. She has even read some of her material aloud at American conferences.

"At first, I just wanted to study English in a foreign country,” Noriko explained, “but I started to study hard when I had the lessons at the ELI. The professors’ lessons were excellent. I realized this because I was an elementary school teacher for a long time in Japan.

Studying English in a foreign country was a first experience for me, so my feelings were the same as those of young students. My spirit became like a teenager’s. I enjoyed studying with other students who were much younger than I and we would sometimes hang out. Most of the assignments were writing, which suited me very much because writing helps with thinking and improving my thoughts.”

Noriko has used all she learned at the ELI to become a high school English teacher in Japan. Having lived as a New Yorker, she now shares her experiences with her own students. One of her favorite stories is about the difficulty she had bringing her American cat to Japan. Much of it is funny in retrospect, and people who have read her account of exporting a cat to Japan have loved it.

We cannot wait to see it in print, Noriko! 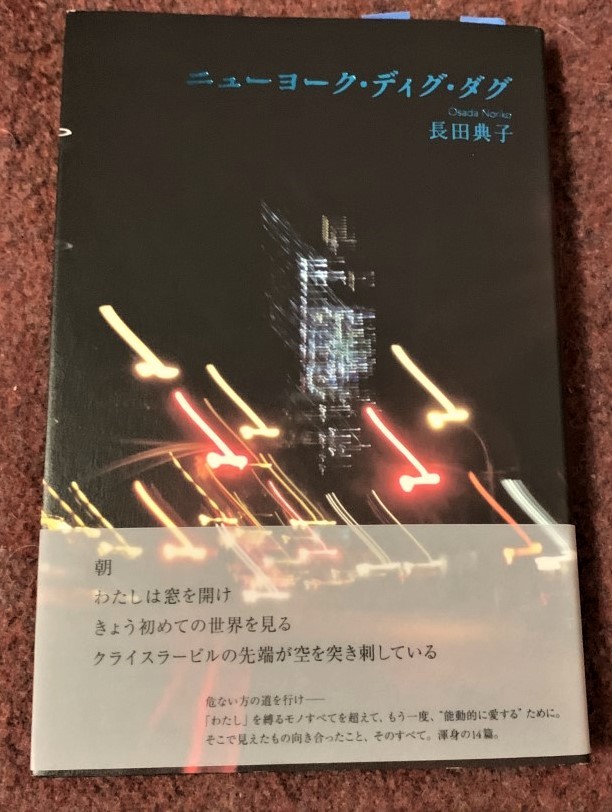 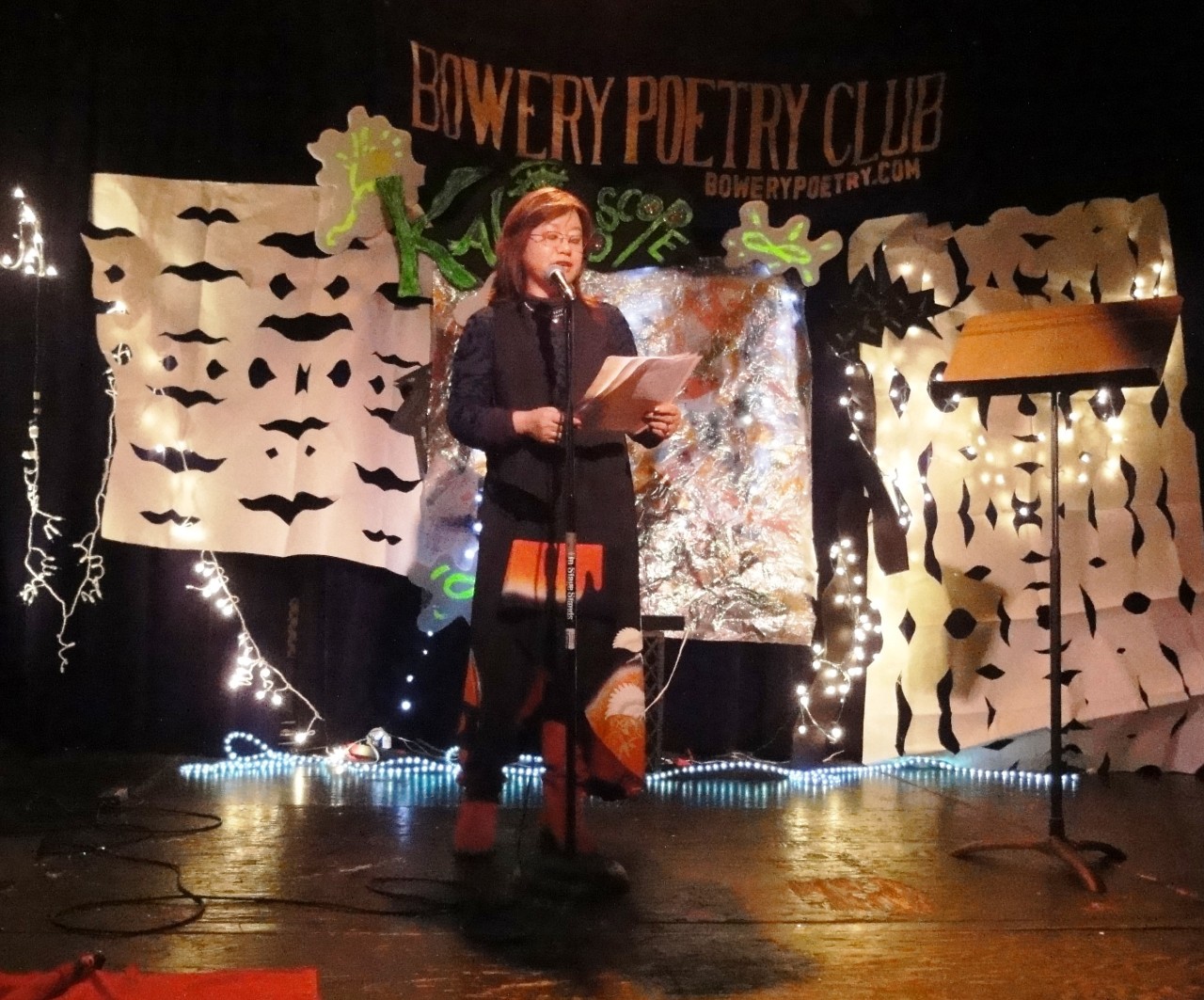 Noriko reads at the Bowery Poetry Club in NYC, January 2012 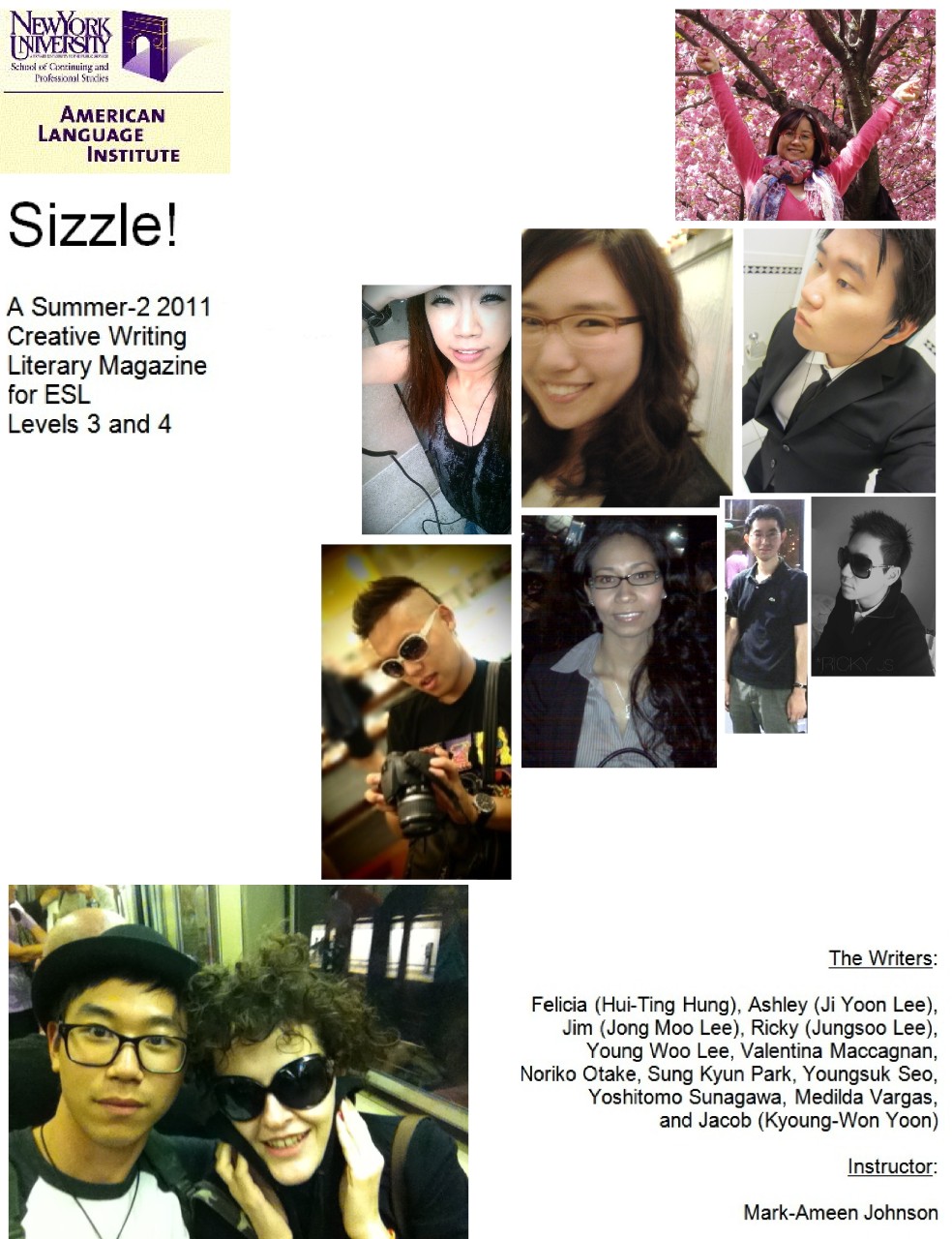 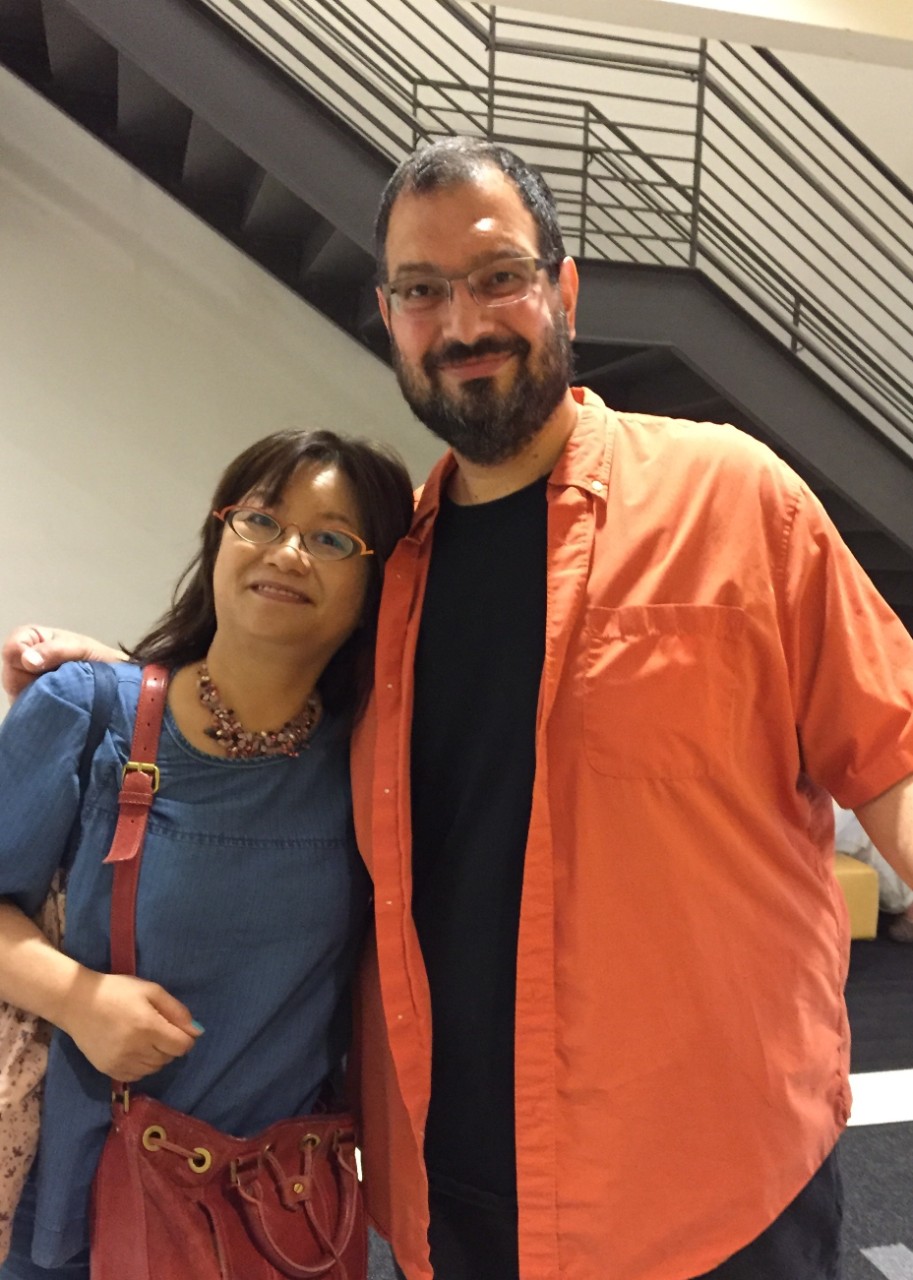