Max Brooks provided a message that all students need to hear right now: Have passion and love what you do. “Just keep writing.”

Days before Halloween, bestselling science-fiction/horror writer Brooks was the guest of honor at Zoombie Night, an author event deftly moderated by Angélique Roché, a content creator, professional host, and journalist of geeky topics, and hosted by the NYU SPS Center for Publishing and its Publishing Students Association. 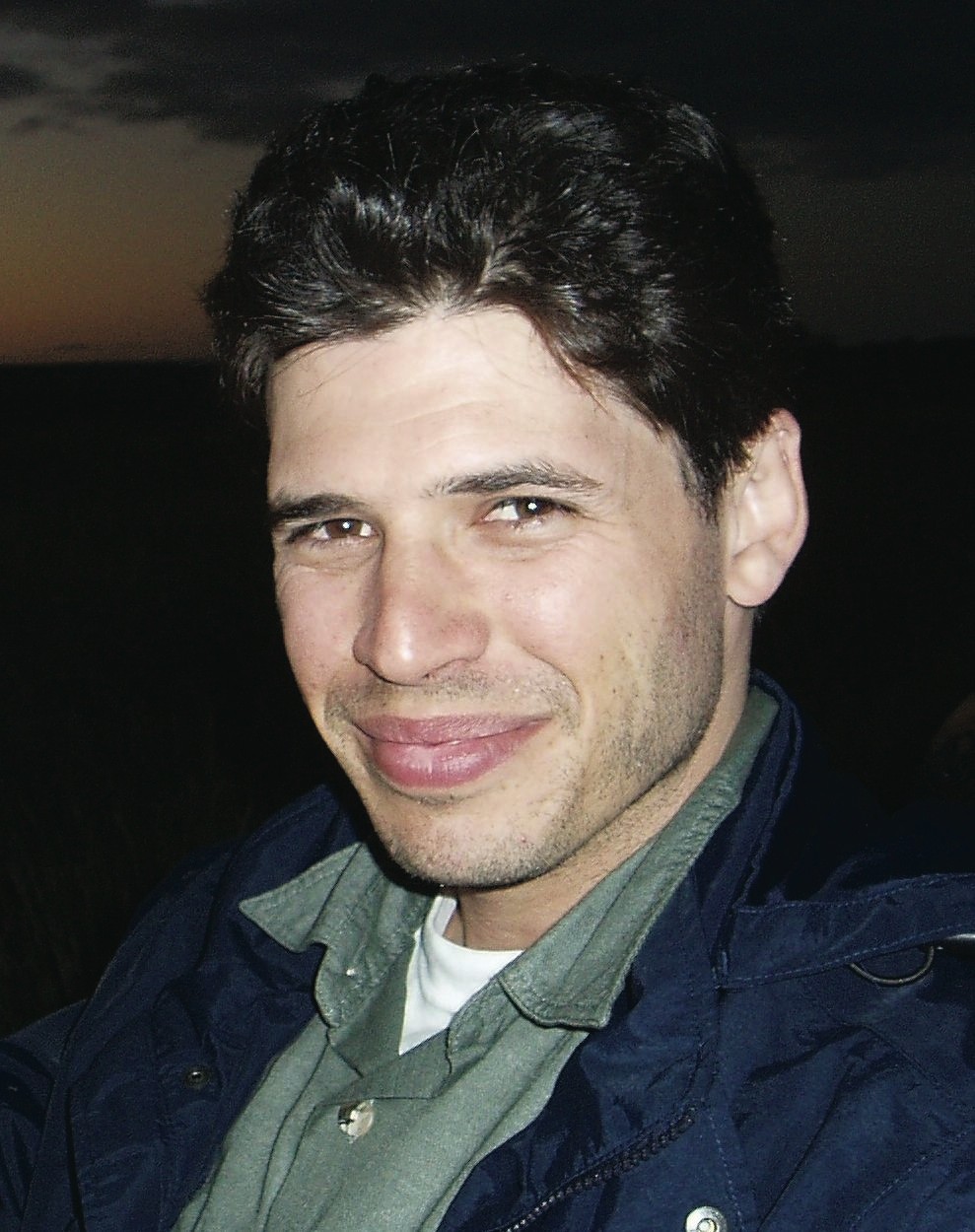 The son of two Hollywood legends (Mel Brooks and Anne Bancroft), Max Brooks created his own fame through writing, first at Saturday Night Live and later as a novelist. He helped propel zombie lore into a mainstream cultural obsession with his three zombie-themed novels: The Zombie Survival Guide, The Zombie Survival Guide: Recorded Attacks, and World War Z, which was turned into a movie. His latest book, Devolution, a Sasquatch thriller with a Mount Rainier eruption, debuted on the New York Times bestseller list in June. Brooks has also created graphic novels and written a book about the popular online game Minecraft.

Roché, an equally fun and creative force of her own, kept the conversation both lively and serious, touching on all of Brooks’ works and some of his more interesting views, particularly about self-marketing and publishing. 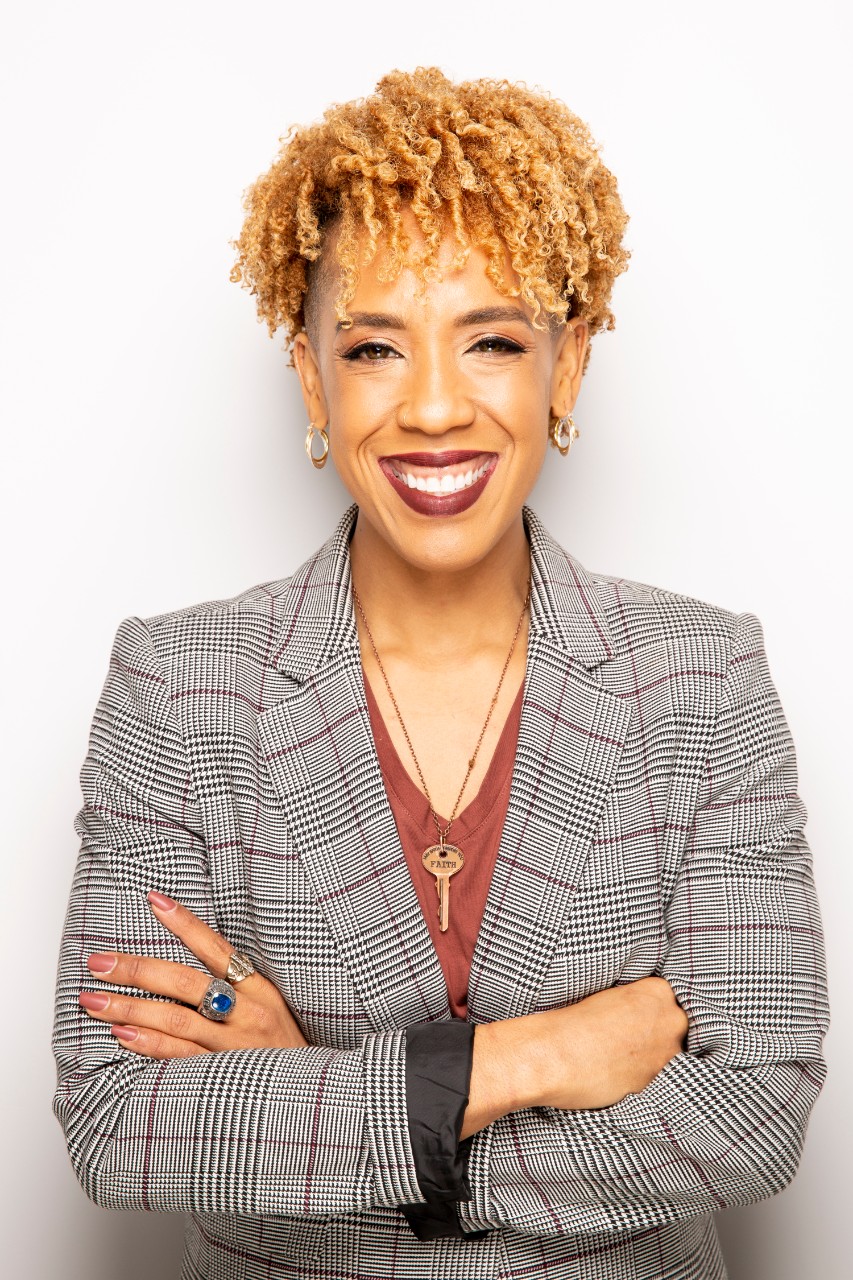 Behind all of Brooks’ success is his own hard work. He talked extensively about authors’ need to take ownership of their own marketing. He noted early on that his own publisher wanted to present him as “Mel Brooks Junior,” a comedy prodigy. His zombie apocalypse survival guide was no laughing matter, though, so he took it upon himself to seek a new direction for the publicity campaign, assuring his publisher that he was, in fact, “very geeky and very serious.”

And creativity is what Max Brooks is all about.

The modern world, he believes, is based on―and hindered by―the ancient Persian principles which value a rigid, tiered learning structure of right or wrong and no deviation. He described his own personal struggles with this model when he mentioned his dyslexia. “No kid wants to fail,” he insisted, yet said that the US school system can make it so easy to do so. Brooks argued that the lack of creativity within the Persian model is holding students back, even when they do succeed, and creating a lost generation. In his fight against it, Brooks urges institutions and leaders to use more mental flexibility when problem solving. He wishes people would think as freely as when playing Minecraft.

To unlock his own creativity, Brooks researches. The endless questions posed by finding answers is what excites him as he writes. He calls himself a super-plotter, admitting that he can get lost in research. He enjoys learning until every detail is just right and his stories are perfectly logical. He even proudly showed off the several whiteboards filled with lists surrounding him in his closet-turned-office.

Sharing other advice for writers, Brooks urged them to forget about “writer’s block” and to stop valuing certain genres over others. He thinks writer’s block is not a matter of having no ideas, but rather no confidence to put ideas on a page. “Just start writing!” he said. Don’t get bogged down by genre preferences. When drafting, get to the end. Figure it out as you go or research your way out of every hole. There will always be an answer if you stick with your ideas and stay true to yourself.

Most importantly, Brooks advised writers to be flexible and not fit your work into a mold. Don’t feel pressured to follow the traditional route if you have the confidence, ability, and creativity to make it on your own.

Erin plans to graduate from the NYU SPS MS in Publishing: Digital and Print Media program in May, 2021. She is President of the Publishing Students Association.

Vox Voices: How the Media Giant Stays Fresh and Focused

Talents for Teaching and More: Meet the New Fall Faculty