Coming to New York from his native Chile in 2010, Adrián Puentes learned to embrace the local culture—but worried that his own language and culture weren’t being properly represented and marketed back home. Enter the Capstone project, which Puentes regarded as more of an opportunity than a very large assignment! He used his Capstone as the cornerstone of a business plan to create a literary agency in Santiago. Nine years later, this enterprising alumnus runs his own business, nurtures authors he loves, and looks back fondly on his years as a very inquisitive and entrepreneurial NYU MS in Publishing: Digital and Print Media student. Read on to learn how Puentes found a niche and filled it.

What brought you to the NYU MS in Publishing: Digital and Print Media program?

I’ve loved books ever since I was a kid, so when I moved to New York, I decided to study publishing. And the NYU program offered just what I was looking for: an inside knowledge of the industry, a very fun and interesting environment, and a prestigious university.

When you came to the program, what did you think you wanted to do in publishing?

I wanted to be a literary editor, because I wanted to get to know important writers and help them reach interesting and wider audiences. Now, as an agent, I help writers achieve that, but from another side of the industry.

Were there specific courses that influenced your career choices?

A lot of the courses were very interesting. I remember, for example, the Contract Negotiation class, which ended up being fundamental for my work as an agent. There, I learned that rights are key assets in publishing, about the components of a publishing contract, and about some negotiation techniques. I still check some of the notes I took in that class. Or the Finance classes! Those were the first times I was faced with financial sheets, and that, I realize now, is really important.

As an international student, what was your experience living in NY?

At the beginning, living in New York was somewhat tough. I was away from my family and friends. It’s an expensive place to live, and the weather is so extreme! But progressively I started to discover the wonderful features of the city—its overwhelming artistic offerings, the parks, the music, the bars, and, especially, the powerful vibe of the most diverse city in the world. I came to love that vibe, and now New York is my favorite place.

Any tips for current or incoming international students on living the NY life?

I would suggest they let themselves go (in a good way, of course). New York can be whatever anyone wants it to be. New York allows you to live the city as you want it. I’d say it even encourages that.

Any suggestions for getting the most out of the program as an international student?

Try to make friends and build as many contacts as you can. To know the New York publishing scene is to know the most important place for books in the world. 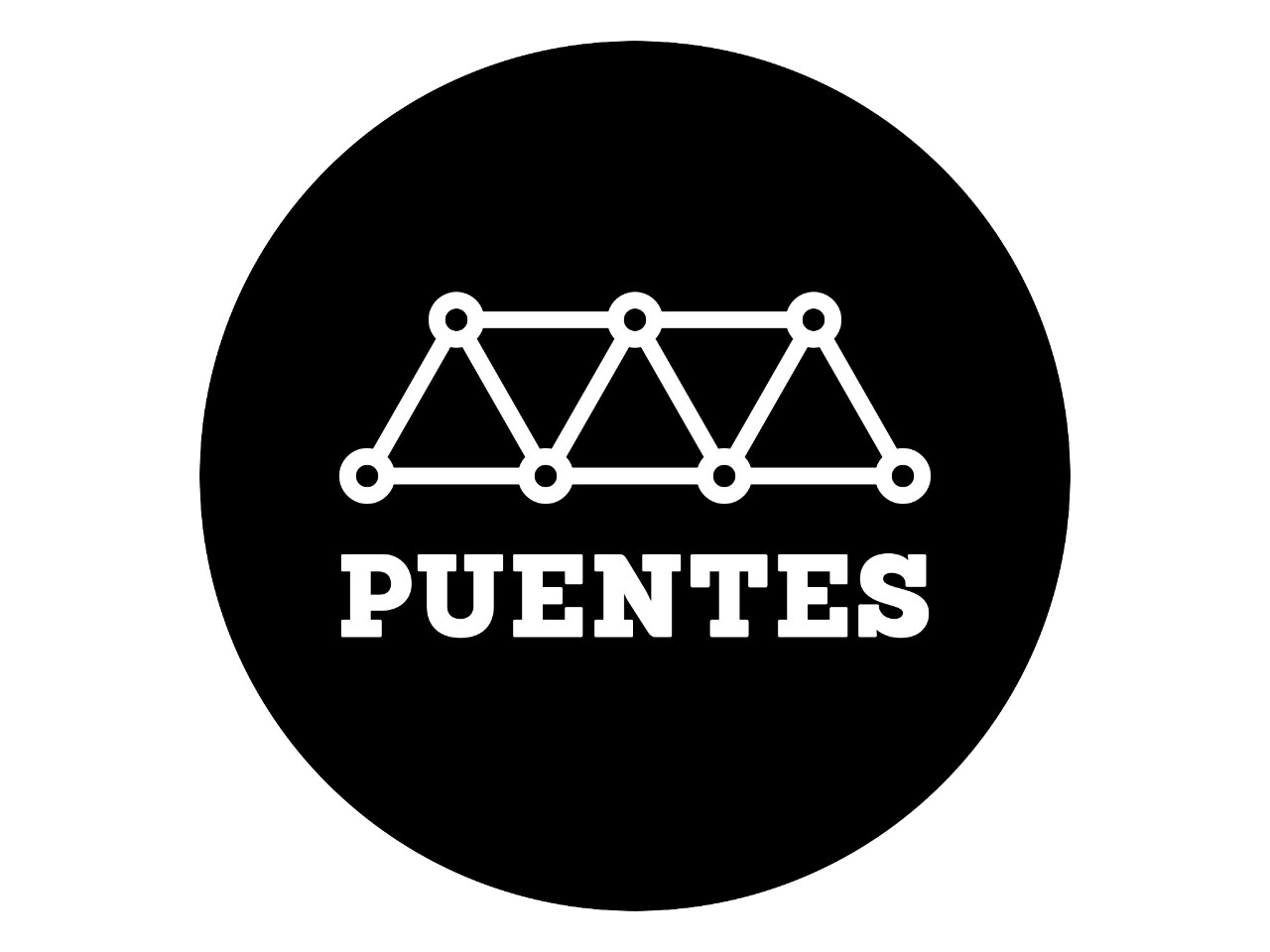 For your capstone, you created a plan for a literary agency. Tell us about that and how it contributed to the development of your own company, the Puentes Literary Agency.

The research I did for my Capstone project led me to discover some problems in the Spanish-language publishing industry. Most American publishing houses were discovering Spanish-speaking authors through Spanish agencies, and not directly from Latin America. I saw an opportunity for a Latin American agency that focused on local talent, too. Now, after almost six years working as an agent, I can say that I was not wrong. I discovered that there is indeed a need for an agency like mine that promotes authors from all over South America to the rest of the world. So the Capstone was very important!

Any advice for students wishing to turn their Capstones into real-world businesses?

Take it seriously, because it can definitely be done. As an NYU MS in Publishing student, you have access to all kinds of research, and meet a lot of people from the leading publishing houses. You can take classes that teach you about almost every aspect of building a company. All this will help you turn your Capstone into a business if that is your goal.

Did any other courses specifically contribute to your current work?

Well, lots of them! For example, the Management and Leadership class—how interesting! As an entrepreneur who owns and builds a company, having that kind of knowledge is fundamental. There, I learned how to successfully approach a project, how to lead a team, the importance of networking (inside and outside our own organization), and how to leverage our own advantages in the industry. 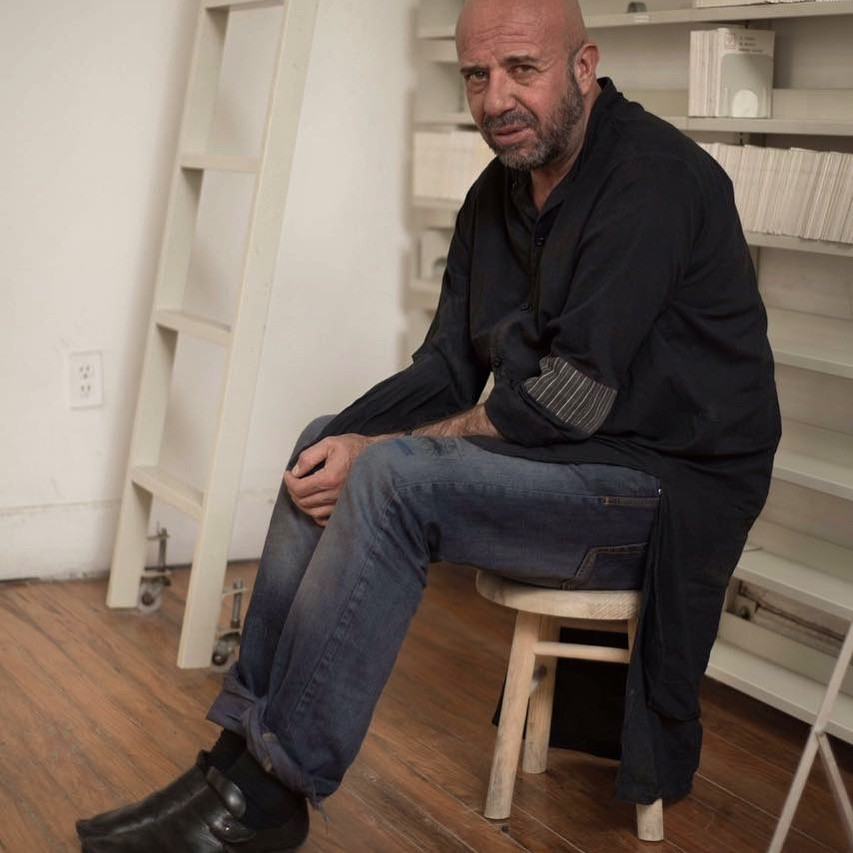 What were the challenges starting an agency? How long did it take?

I started my agency in 2012, but very slowly and as a micro-company, with only three authors. I was also working as a part-time professor at a Chilean university, so building a company was rather slow. But I started to travel to book fairs—to Frankfurt, Bologna, Guadalajara, and so on, to sell the rights to my books and find authors. Now we represent about 15 writers and illustrators.

In a few words, how is publishing in Chile different from the US?

It’s way smaller as an industry! Also, while we speak Spanish, each South American country has its own publishing culture and market, so it is very important for us to reach other audiences and readers outside of Chile.

What are you reading now for pleasure? Are there any books you have worked on that you might want to suggest to our students?

I love photography books, and right now I am immersed in the book Valparaíso by Chilean photographer Sergio Larraín (published by Aperture). He was part of the Magnum agency, and developed a very touching and emphatic style. This book gives an entry into the photographer’s way of looking at the world. The photographs depict Larraín’s take on the city and its most important components: its streets, children, dogs, and night-life. It’s wonderful!

I would also suggest the books by Mario Bellatin. Some are published in English by very small literary houses, such as City Lights and Phoneme. He is for sure one of the most important Latin American writers of his generation, and I’m very proud to be his agent.