Klara and the Sun Shines Bright at NYU Media Talk

By Ariana Juarez, reader, writer, and MS in Publishing ‘23

“A magisterial, profoundly haunting, and beautiful novel.” That was how Jordan Pavlin, Senior Vice President and Editor-in-Chief of Knopf at Penguin Random House, described Nobel-Prize-winning author Kazuo Ishiguro’s latest book: Klara and the Sun. Pavlin was speaking as a guest panelist at the recent NYU Media Talk, co-hosted by the NYU SPS Center for Publishing and Applied Liberal Arts and the NYU SPS Office of Alumni Relations. NYU Reads had selected Klara and the Sun for the 2022-2023 academic year, making it mandatory reading for first year students. The author himself had spoken to the university at large over Zoom earlier in the day. This media talk was planned as a way for publishing students to learn more about how the team at Knopf worked with the author and helped produce the beloved, bestselling book.

Bill Goldstein, the founding editor of The New York Times books website, and book reviewer and interviewer for NBC Weekend,  moderated the event, which featured a dynamic panel of industry professionals. In addition to Pavlin, the panel included Kristin Fassler, Director of Integrated Marketing Strategy at the Knopf Doubleday Publishing Group, and Kathryn Zuckerman, Ishiguro’s longtime publicist and Director of Publicity and Promotion for Knopf. 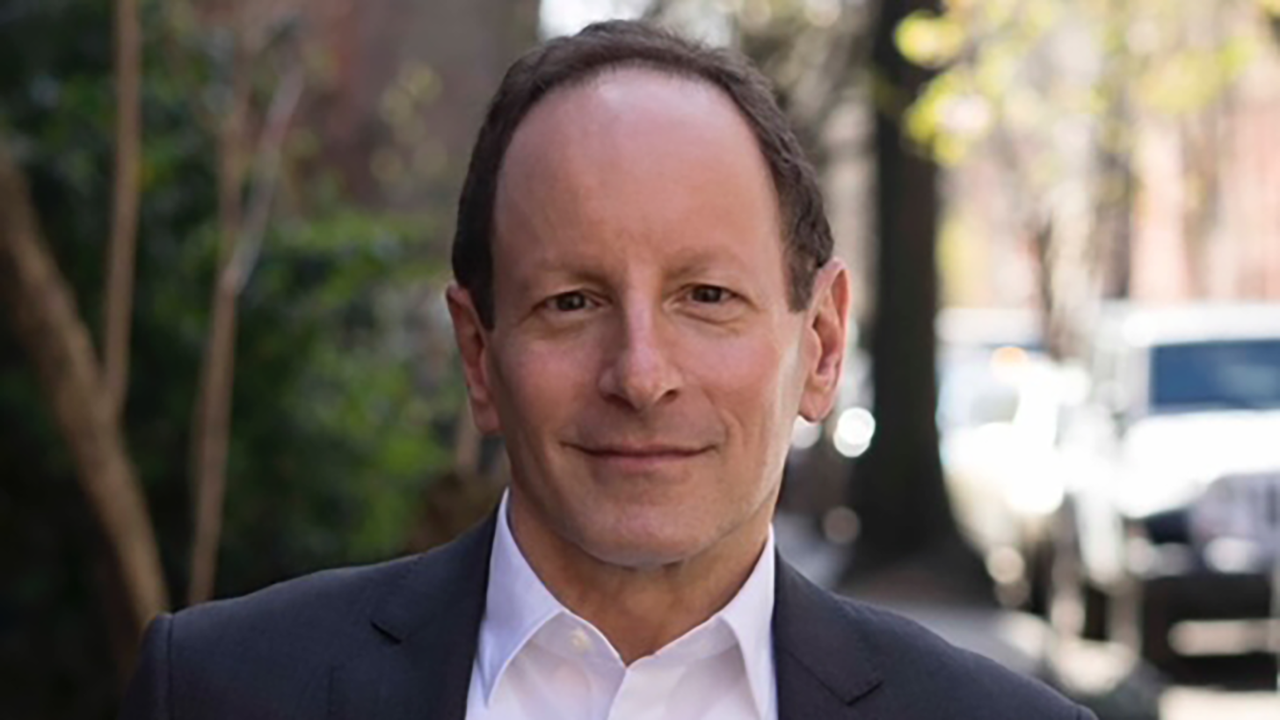 Pavlin had always been a long-time fan of Ishiguro, but had not previously worked with him. Ishiguro’s books had been edited by the former Editor-in-Chief of Knopf, and Ishiguro’s personal friend, Sonny Mehta. Sonny Mehta passed away in 2019 and Pavlin succeeded him in the role of Editor-in-Chief. This  brought Pavlin and Ishiguro together for the first time in a situation she described as ‘delicate.’ “There was the fact that we were both grieving Sonny’s loss, and we didn’t know each other,” she said. “He’s an extraordinary human being, and he was extremely kind and wonderful in welcoming me into his writing life.” The first time Pavlin read Klara and the Sun was in December of 2019. “Nobel or no Nobel, it was an incredibly important book to Knopf and to readers everywhere,” she said.

As the editing process got underway, Kristin Fassler (who was also working with Ishiguro for the first time) and Kathy Zuckerman joined forces to market and publicize the book and make sure that it reached as many readers as possible. “You always want to say that you’re going to market your book to the widest possible audience,” Fassler said. “But Ishiguro really does reach the widest possible audience.” For example, his work is loved by older readers who remember his classic The Remains of the Day. Never Let Me Go, Ishiguro’s science fiction title from 2005, is read widely by students all over the world. 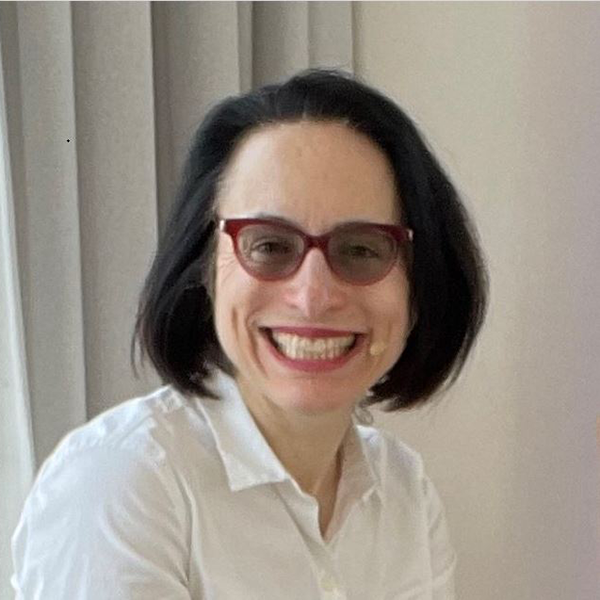 Kathy Zuckerman, Director of Publicity and Promotion for Knopf

Fassler and her marketing team put a heavy emphasis on virtual marketing and Tik Tok. The literary fiction community was perhaps the biggest audience. The theme of isolation in the novel resonated strongly during the Pandemic, noted Fassler. While the team also reached out to the science fiction community, readers in that group found the book more on their own. “Niche audiences have to come to it organically,” Fassler said. The marketing campaign also used real reader reviews, which were very effective in the advertising.

For Zuckerman, publicizing Klara and the Sun to Ishiguro’s fans was very different from previous titles because of COVID-19. Zuckerman explained that Ishiguro wanted to participate virtually in bookstore events all over the United States. “ By doing these virtual book events, multiple bookstores were able to participate and be able to hear Ishiguro speak about his novel,” she noted.  Ishiguro also signed more than 6,000 book plates for these events, which greatly enhanced sales.

For the bookstores, this also was an opportunity to be creative. Paying homage to Klara, an artificial friend in this novel set in a near distant future,  the bookstore Politics and Prose in Washington DC invited Dr. Kate Darling, an MIT Professor and a robot ethicist, to join the conversation.

Ishiguro is a powerhouse, consistently sought after by audiences and the press, his books taught in classrooms all over the world. But first and foremost, however, he is an author. “Knopf is very devoted to the idea that a publishing house, especially one that publishes books of literature, should be a home for authors over the course of their life,” Pavlin said.

To his legion of fans, Ishiguro’s exploration of key themes of love, loneliness, and what makes us human strikes a deep cord with readers. It impacts our lives. And as a surprise: Ishiguro popped into the virtual Media Talk and reportedly loved the conversation and the enthusiasm, as did we!