On October 13, Professor Mary Beth Altier presented her research on terrorist disengagement, re-engagement, and reintegration in an invited talk at the University of Pittsburgh's Matthew B. Ridgway Center for International Security Studies. The talk was co-sponsored by Carnegie Mellon's Collaboratory Against Hate.

On 14 October, Professor WPS Sidhu spoke on a panel on 'Security, Competition & Cooperation in Asia and the Pacific' at the 2021 Global Security Forum organized by the Soufan Center. He critiqued the U.S. pull out of Afghanistan and the rout of the Afghan National Army. He noted: "The fact that the Afghan military collapsed should come as no surprise because it was designed in a way to work only with the support of the U.S. presence there". Watch here

On 15 October, Professor Sidhu moderated a panel at the UN Headquarters for the UN Disarmament Fellows featuring (from left) Counsellor Angus September from South Africa, Ambassador Khalil Hashmi from Pakistan, Ambassador Lachezara Stoevafrom Bulgaria, Counsellor María Antonieta Jáquez from Mexico, Ambassador Aidan Liddle from the United Kingdom, and Peter Kolarov, Coordinator, United Nations Programme of Fellowships on Disarmament. Professor Sidhu also moderated a separate panel at the UN on 28 October featuring Ambassador Jeffrey L. Eberhardt, Senior Advisor in the Arms Control, Verification and Compliance Bureau in the U.S. Department of State and Andrey Belousov, Deputy Permanent Representative of Russia to the Conference on Disarmament. They discussed the prospects of US-Russia cooperation on disarmament. 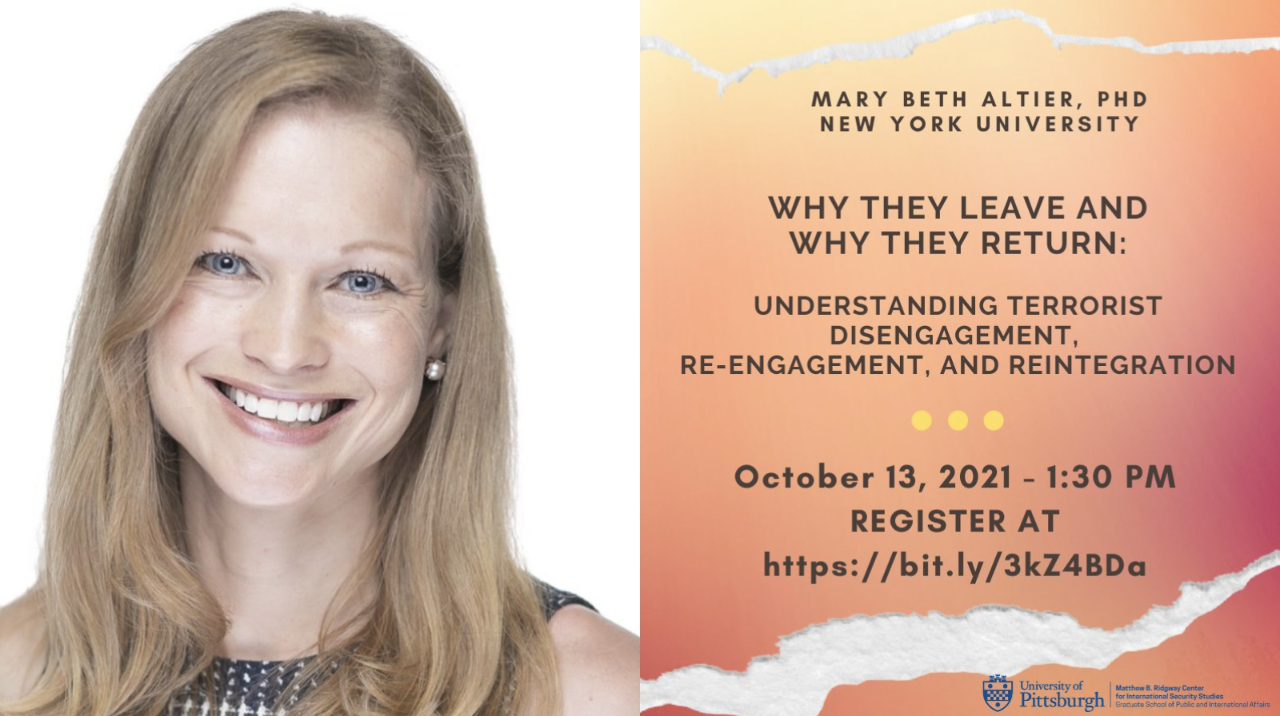