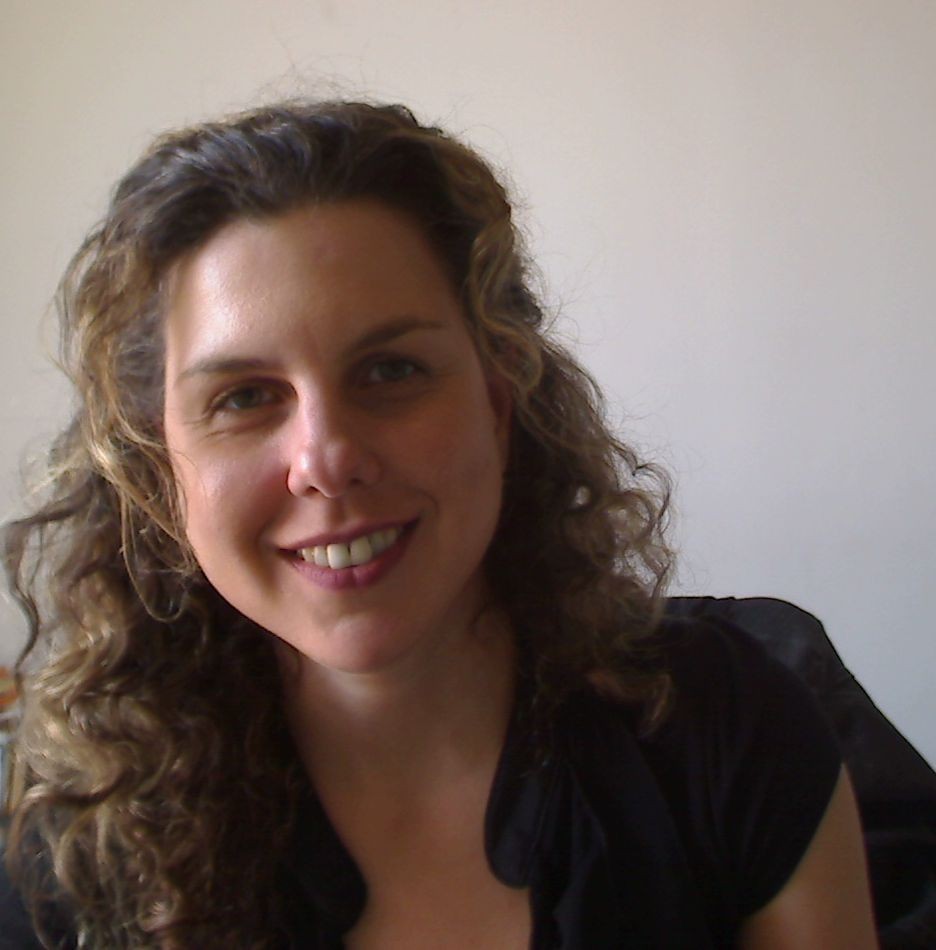 As Associate Director, Alicia Kubes is responsible for the administration of CALA's programming in the arts, film, theater, music, philosophy, religion, and historic preservation. Alicia comes to CALA from NYU’s Tisch School of the Arts where she managed the Moving Image Archiving & Preservation M.A. program from the time it was launched in 2003. She was a recipient of the NYU Distinguished Administrator Award in 2013 and is the founding president of New York University Toastmasters. She has a B.A. in Art History from Boston University, an M.A. in Higher Education and Student Affairs from NYU Steinhardt, a Certificate from the Administrators Cultural Training Institute at NYU, and a Certificate in Arts Administration from NYU SPS.