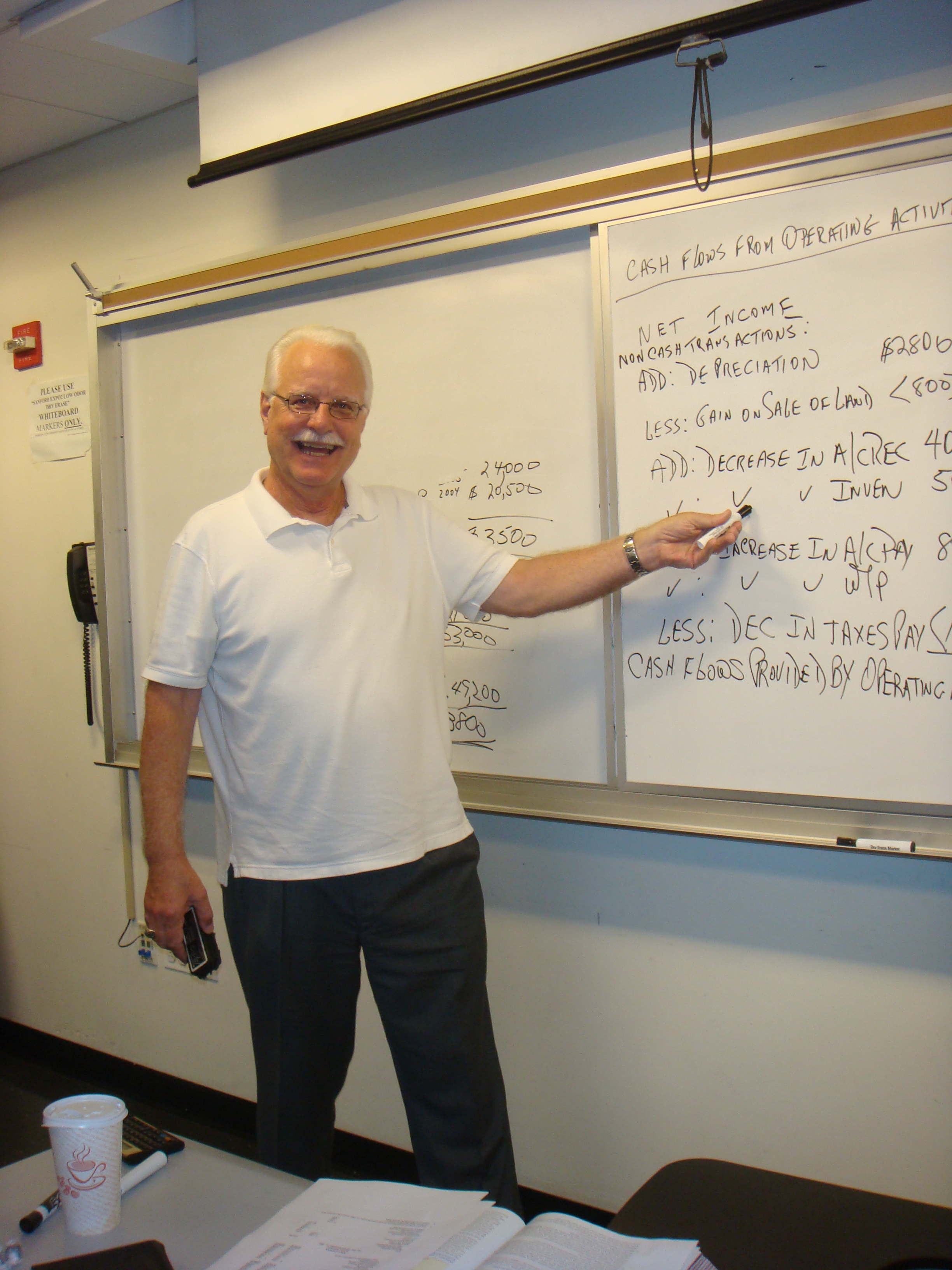 John Mahoney is a Certified Public Accountant who worked for various accounting firms over a ten year period doing audits, reviews, and compilations as well as preparing various tax returns.  He then “went private” and became a Controller and Vice President of Finance for a few companies over the next ten years. For some of these companies he was significantly involved in Mergers & Acquisitions.  In the summer of 1991, he started his own CPA Practice and began teaching various accounting and finance courses at NYU.

John has appeared on “Good Day New York” (Fox Channel 5) and has also appeared in various magazines and in an article on page one in the Wall Street Journal (03/02). He also went to China for New York University in the 1st week of January 2003 to help Chinese students prepare for the US Certified Financial Analysis (CFA) exam.  His book, Real Estate Accounting & Taxation, was published in 2008. A revision of his book was published in 2013. John also participated in the preparation of the financial statements of the Empire State Building when it was the largest building in the world.

Examine the impact of taxation on real estate investment, as well as the accounting and tax rules applicable to real estate and construction.