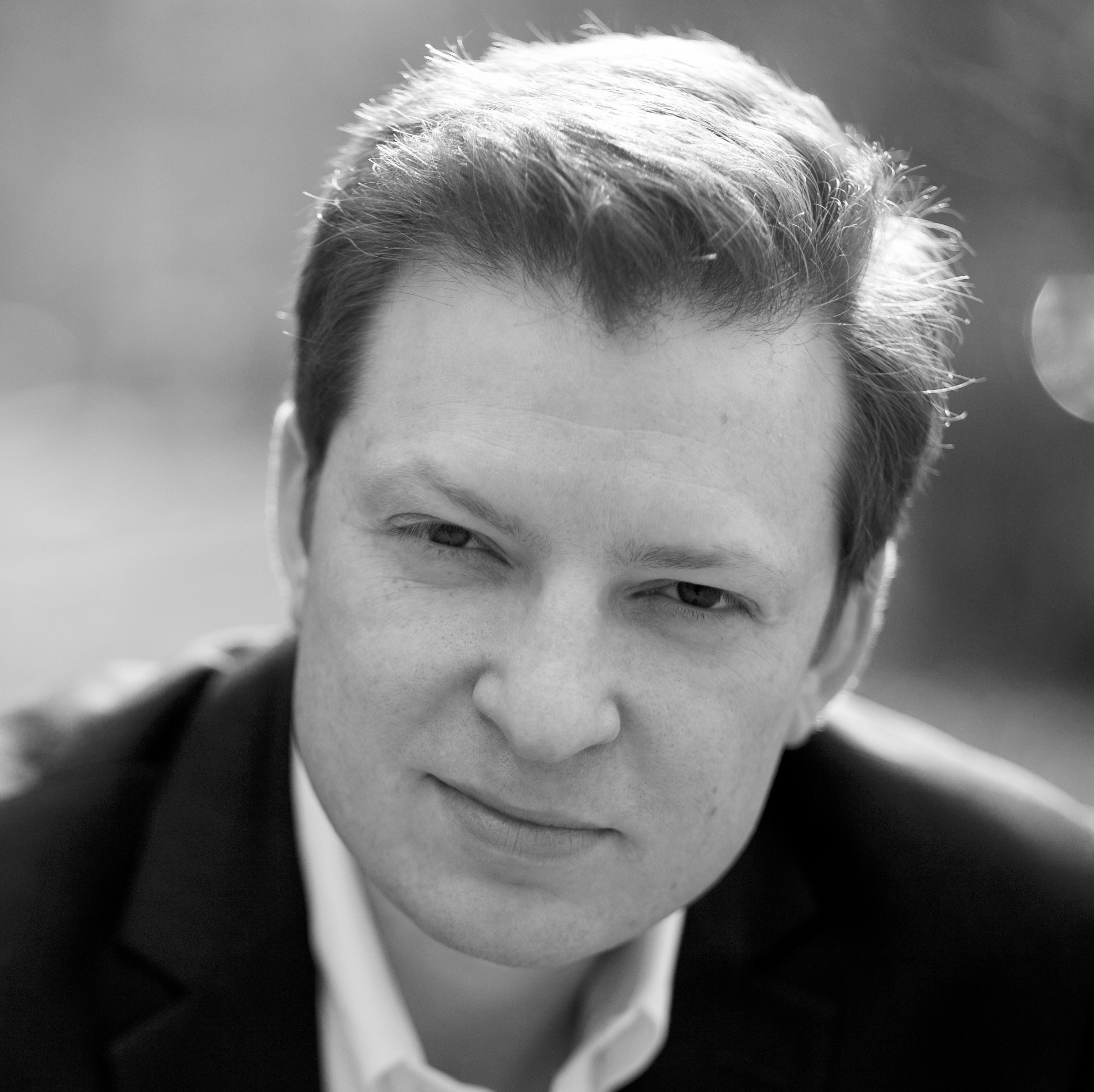 Rob Feld is a filmmaker and contributing writer to DGA Quarterly, Written By, and Cinemontage, the journals of the Directors Guild, Writers Guild, and the Motion Pictures Editors Guild, respectively. He has also contributed to American Cinematographer, is a contributing editor of Newmarket Press’s book series Shooting Script, and hosts the interview series Day for Night in The Huffington Post. Love, Lots of It, his short film starring Campbell Scott, premiered at the Tribeca Film Festival. And his short Sand Castle had its premiere at the Toronto International Film Festival’s TIFF KIDS. He regularly directs and produces brand content for a number of award-winning agencies.

Writing and Directing the Short Film