Yu-Ren Roy Chen is currently a student at the ELI. He wrote this essay—a reflection on his native country Taiwan—for his evening writing class this spring.

It is a complex fate to be Taiwanese. Why? Mainly because of Taiwan’s perplexing problem of nationality identity. Perhaps this is due to our history, in that our government, as a defeated party, fled from Mainland China. Perhaps it is due to the idea that we have long been taught we are Chinese and yet, gradually, we realize that this is not the case. Perhaps it is due to the irony that no country recognizes Taiwan as a legitimate country besides ourselves. Perhaps we are both Chinese and Taiwanese, or perhaps we are nothing since there is no country so-called “Taiwan” and we are not Chinese either.

I left Taiwan for higher education and for broader horizons. On such a small island as Taiwan, I always felt constrained as if I am in a bottle, and the only world I could see was through a bottleneck. The news there is mostly partial and mainly domestic. Besides, the industry in Taiwan is highly skewed. Every parent wants his or her child to become a doctor or a dentist—if not, at least to study IT-related disciplines and become an engineer. Other industries in Taiwan are underdeveloped and any job other than a doctor or an engineer looks grim.

It became clear to me that, after I came to America, I was living in the real world. I have always had an indescribable feeling of isolation from the world. Maybe it is because the news in Taiwan is so trivial and shallow. Maybe it is because the foreign moon is fuller as we have always been taught. No matter what the cause is, I do feel the door to the world has opened to me since I came to America. I found that people here come from all over the world, news covers every spectrum of life, and every discipline is useful and has the right fit. I feel the society here is more complete than in Taiwan, allowing me to see all spectrums of life. 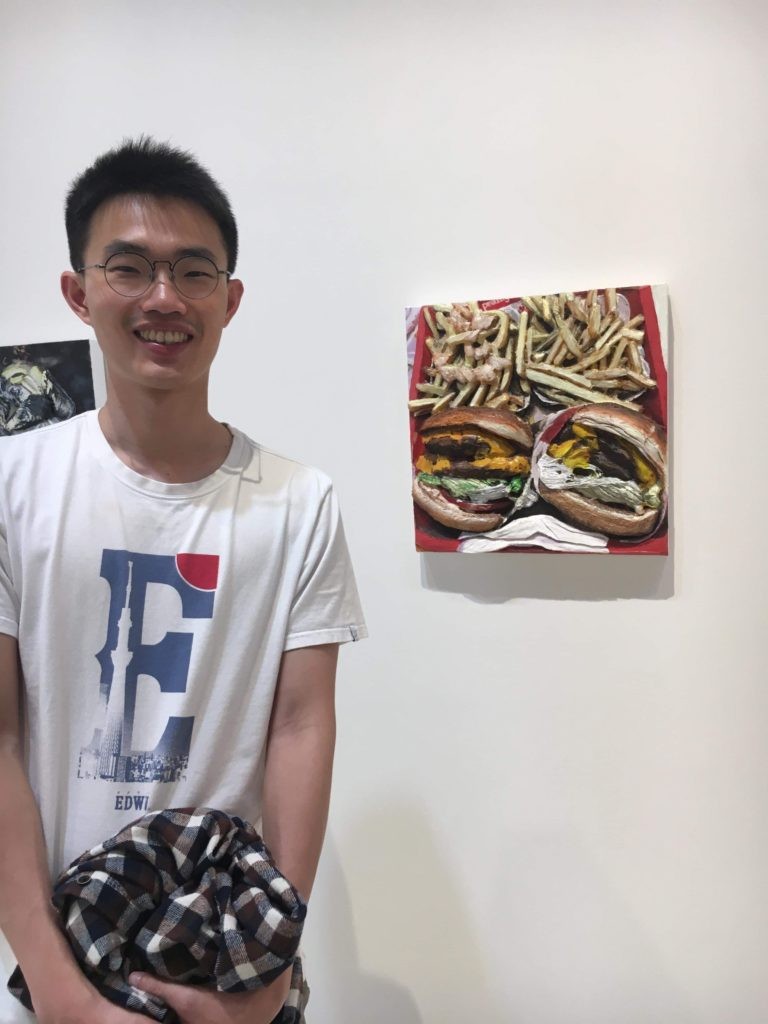 Staying in America and exposing myself to the air of freedom has made me reevaluate the conundrum of Taiwan. I am now reassessing its nationality identity problem as, nowadays, most Taiwanese and I still cannot come up with a solid answer to the question. Some might even argue that it is not a real problem but an ideological weapon of statesmen who only mention it during an election. Although there may be an obvious answer to the question, when one’s identity is defined by a powerful authority or the majority rather than oneself, how one identifies oneself matters little.