As we ring in the new year, we welcome new members of the MS in Publishing:Digital and Print Media faculty for the Spring 2019 semester. This semester we’re excited to have experts from The New York Times, Hachette Book Group, Penguin Random House, and WIRED leading our classes. Read on for more on these esteemed professionals, including some fun facts about them (over a hundred weddings, thousands of records, NYU alumni and more). 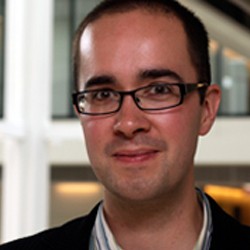 John Clinton (The Role of Video in Publishing) is Vice President and Director of Digital Video for Penguin Random House, where he runs corporate digital video strategy for the company,; manages two digital studios, video workflow, the in-house production/promotion team, and third party resources; and has worked with 1,000+ Penguin Random House authors to create more than 2,000 videos for over 10 million views since the launch of the video studios. He was previously Senior Director of Digital Video and Director of Consumer Events at Penguin Random House, as well has having held positions at Bertelsmann, Inc., Apple, Inc., MTV Networks, and Fuse Networks. John earned his M.B.A. from the University of Chicago’s Booth School of Business.

John has been to 183 weddings – he worked for a wedding band in NYC for many years leading the stage crew and playing piano. One piece of advice from that experience: ALL speeches should have a hard limit of 2 minutes. 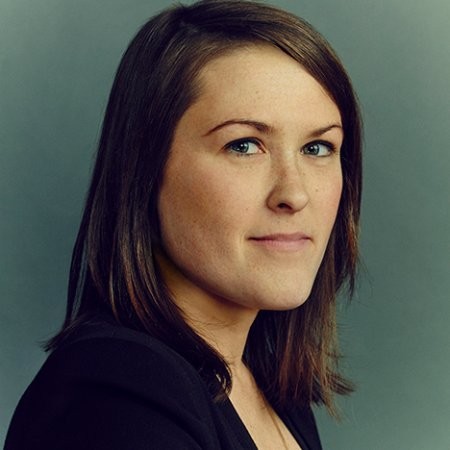 Issie Lapowsky (Digital Management Strategies: Amazon, Apple, Facebook, and Google) is Senior Writer for WIRED at Condé Nast, where she writes daily stories on the intersection of politics, national affairs, and technology, with core coverage areas including: social platforms and their impact on democracy, civic technology, technology and criminal justice reform, immigration reform, and the Trump administration; and writes regular feature-length stories for WIRED.com. Previously she was a staff writer at WIRED and a reporter, senior reporter, and staff writer at Inc. magazine and Inc.com. She also held positions at New York Daily News and The Brooklyn Rail. Issie earned her degree from New York University’s College of Arts and Sciences.

In high school, Issie won a raffle to appear in an episode of The OC. It’s still her favorite episode. 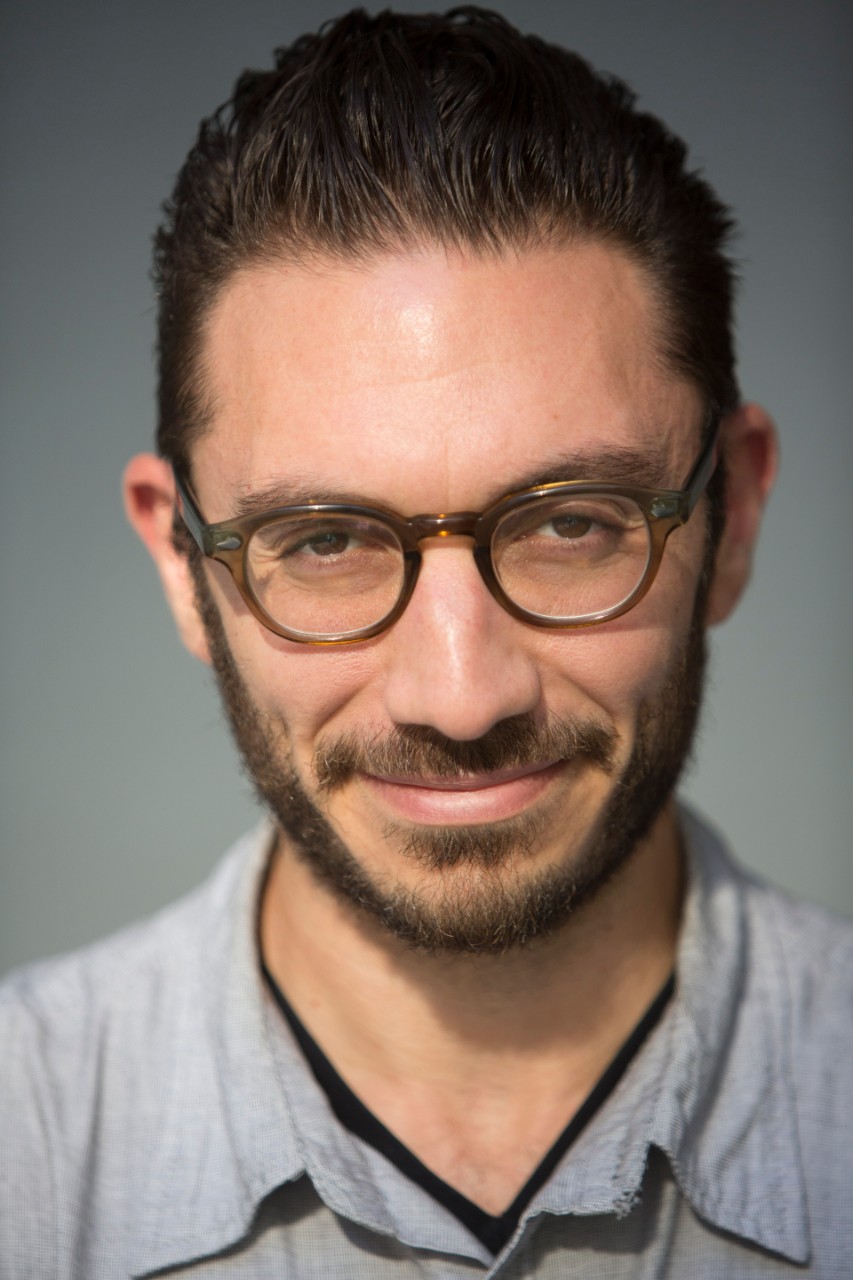 Mike is an avid record collector, with a couple thousand LPs on the shelf.

While traveling, Keith has experienced heart-stopping close calls with two great white sharks, a coral snake, an African lion, and a malicious possum. 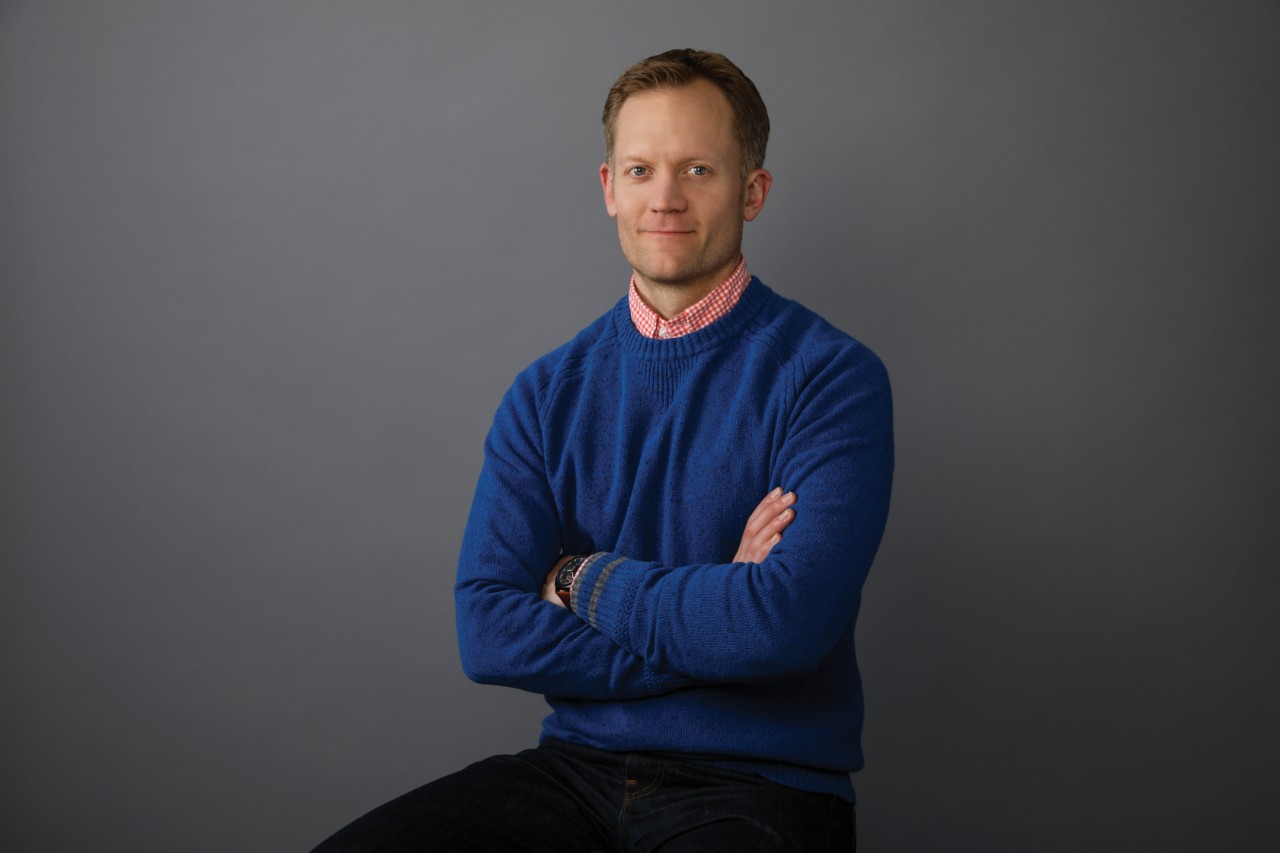 Mark Tavani (Book Acquisition and Editing) is Vice President and Executive Editor of G. P. Putnam’s Sons at Penguin Random House, where he acquires manuscripts for publication; works closely with authors to edit and prepare manuscripts for publication; collaborates with sales and publicity teams to promote titles; has edited numerous New York Times bestsellers and award winners; assumed a key role in a joint venture between Ballantine Bantam Dell and ESPN, Inc.; and co-founded Mortalis, a suspense fiction imprint, and XYZ, an imprint for Gen X readers. He was previously Executive Editor and Editorial Director of Fiction at Ballantine Bantam Dell, and has appeared at ThrillerFest, NYU’s The Word Lover’s Publishing Panel, University of Pittsburgh’s Talk on Publishing and Internship Panel, Virginia Festival of the Book, and the Backspace Conference. Mark received his degree from The University of Pittsburgh.

Once upon a time, Mark played at a handful of New York City venues with a charmingly amateurish band named after a hero of the American revolution. 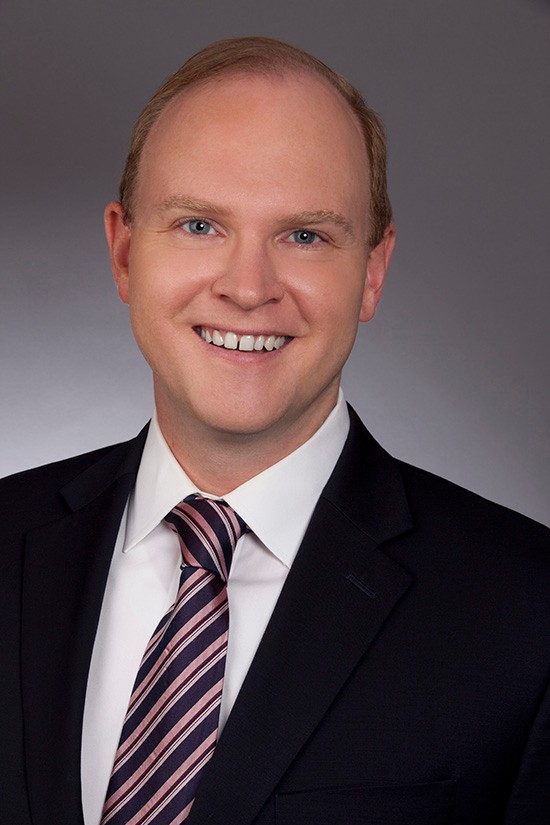 Campbell also sings baritone in a choir each week, and has competed in four Olympic distance triathlons.