April is a criminal justice reform advocate, grassroots leader, and aspiring lawyer. She currently serves as a Child Advocate with the Young Center for Immigrant and Children‚Äôs Rights and as a Young Professional's Board Member of Brooklyn Jesuit Prep, which serves low-income families of diverse races, ethnicities and faiths in the East Flatbush neighborhood of Brooklyn. April has also received recognition from the Princeton Prize in Race Relations for her continued efforts to advance racial equity and race relations throughout the years. She has previously worked as the Constituent Liaison for a New York City Council office and is the founding partner of the NYC based consulting firm, Premier Strategies. She is currently on a pre-law track at NYU, and serves as the President for the University-Wide Commuter Student Council, Alt. Senator at Large representing Transfer, Commuter, First-Gen, and Post-Traditional students, was chosen as a Dean Scholar for the academic year, is a Community College Transfer Opportunity Program Scholar, and is our undergraduate student representative for SPS's IDBEA subcommittee.

Why I serve on the IDBEA committee...

IDBEA is important to me because equity is a human right. The opportunity for every individual to live in an accessible and inclusive society shouldn't be far-fetched or inconceivable. Being a part of IDBEA gives me the opportunity to effectively work towards social justice and equity, implement legitimate change, and relate honest feedback to and from our community. IDBEA is not only important, but it is essential. 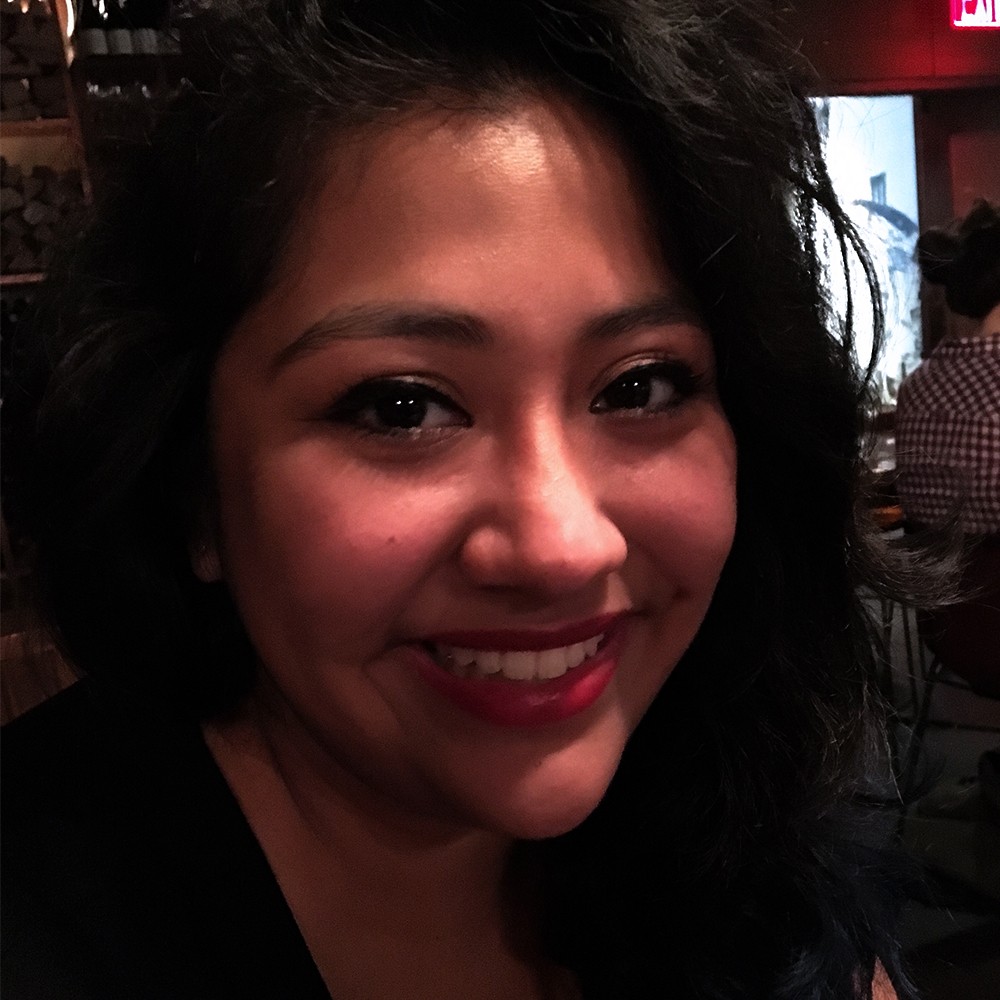